A new navy is being built in Ukraine: Zelensky named the terms

Ukraine is increasing the presence of the Allied fleet from NATO countries in the Black and Azov Seas, the president said. 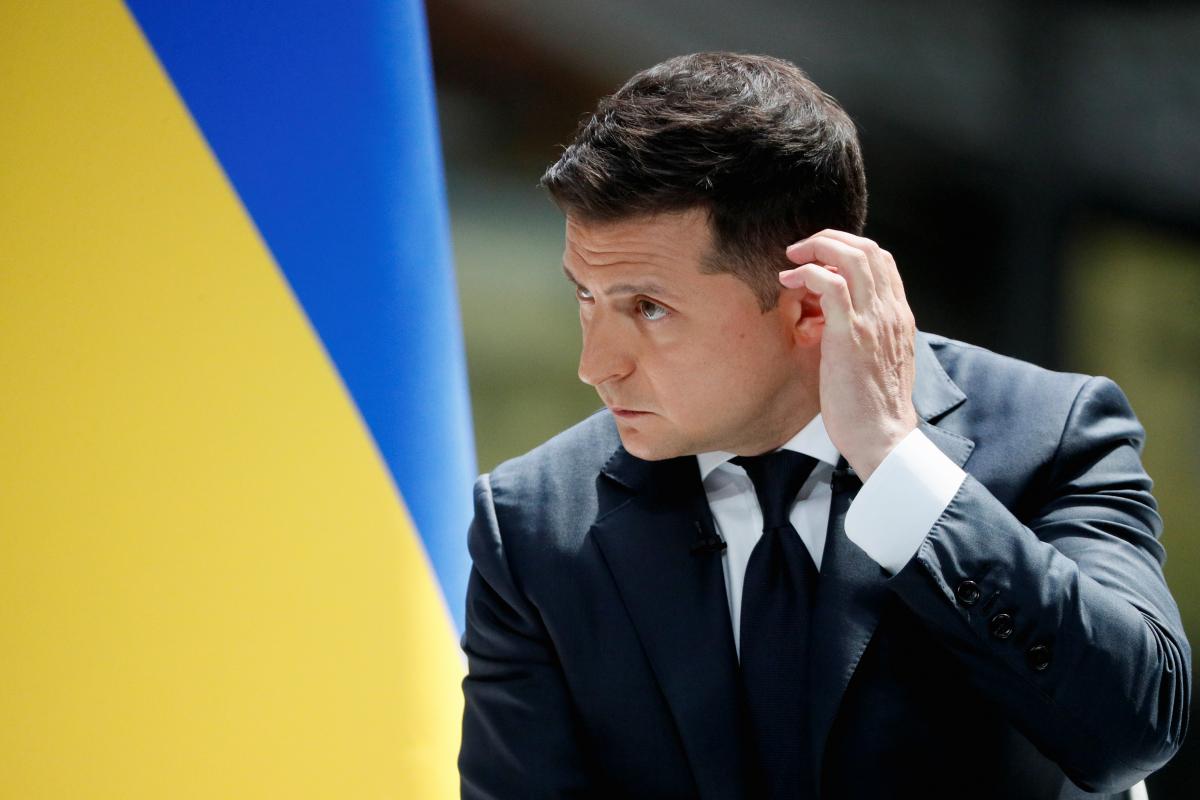 This was stated by President Volodymyr Zelensky in an interview with Ukrainian journalists from the Crimea, the press service of the Office of the President .

Zelensky noted that Ukraine is creating infrastructure for the construction of the navy: small submarines, corvettes and military boats. In addition, they plan to begin construction of naval bases.

The head of state stressed that the issue of unblocking the Black Sea and Azov coasts is part of the deoccupation of Crimea.

According to him, Ukraine is increasing the presence of the Allied fleet from NATO countries in the Black and Azov Seas.

“It’s not just the Sea Breeze issue, it’s the attitude and the constant work, the cooperation of our Ministry of Defense with the United States and the European Union. We also have real agreements in this direction with Turkey and the United Kingdom,” he added.

As previously reported, Navy Commander Rear Admiral Alexei Neizhpapa announced plans to create three divisions of offshore mobile complexes “Neptune” equipped with cruise missiles by 2025. The Navy believes that missile weapons should be the main deterrent at sea and protect the country from enemies.

In July 2020, Foreign Minister Dmytro Kuleba announced that the United States had approved the sale of up to 16 Mark VI patrol boats and related equipment to Ukraine.

Construction of the first batch of ships will be completed by December 2022.

The ships will be built by SAFE Boats International LLC (Bremerton, Washington). The construction will cost almost 20 million dollars.

The customer from the USA is the command of Naval systems, and financing is carried out under the program of strengthening of defense capability of Ukraine.

On June 4, 2021, Zelensky announced that the United States would begin handing over Mark VI patrol boats to Ukraine in 2022.