32% of Ukrainians regret the collapse of the Soviet Union – poll

Most of them are in the south-east of the country, among the less well-off members of the older generation. 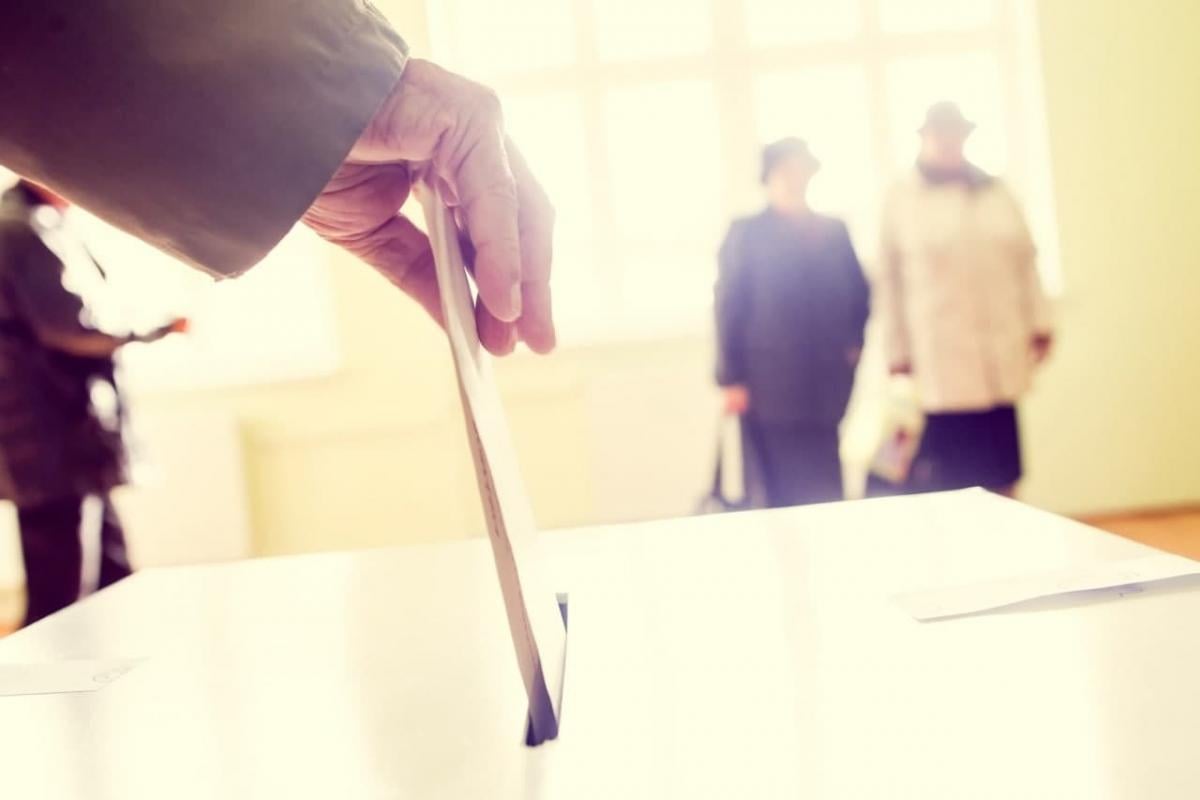 Among the youngest respondents, a neutral position / photo dominates – depositphotos.com

32% of Ukrainians regret the collapse of the Soviet Union. Those who would not support the proclamation of Independence , as well as people who consider their best times in the past, also miss the Soviet Union .

Most of these citizens in the south-east of the country, among the older generation, are less well-off. At the same time, 61% of respondents now do not regret the collapse of the Soviet Union.

The Rating group notes that the differences in attitudes toward the Soviet past among the populations of Russia and Ukraine are diametrically opposed. If over the last ten years the level of nostalgia for the Soviet past in Ukraine has been gradually declining, in Russia it is growing.

The influence of the Soviet period on the development of Ukraine was assessed by 52% of respondents as neutral, 23% – as negative, 18% – positive. Polar assessments (both negative and positive) are given by the older generation. Among the youngest respondents, a neutral position dominates, because for them the period of the USSR is information from a history textbook, not real experience.

Freedom of speech (77%) and conditions for self-realization (64%) are areas that, according to respondents, are better developed in modern Ukraine, compared to the Soviet period. Instead, estimates of living standards were evenly divided: 43% of respondents believe that it was better both in Soviet times and in modern Ukraine. The younger ones think that today is better, the older ones – on the contrary.

Despite the fact that the comparison of living standards in modern Ukraine and the USSR has polar estimates, only 27% of respondents support a return to a planned economy. Two thirds are in favor of market relations. At the same time, there are much fewer differences in the age distribution than in the property distribution: the richer the respondents, the more often they are in favor of the free market.

Earlier, UNIAN reported that the first rehearsal of the parade on the occasion of the 30th anniversary of Ukraine’s Independence took place in Kyiv .