A resident of the village was shot for violating Sharia law. 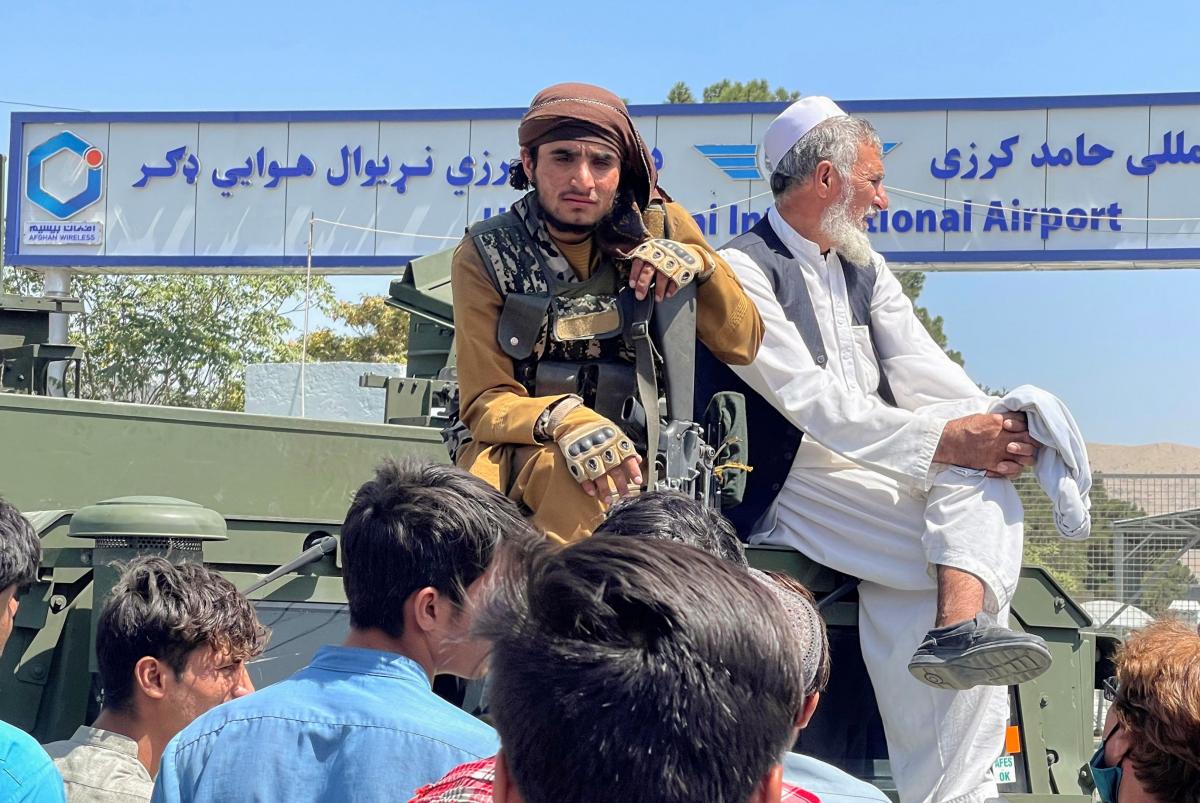 Contrary to allegations of women’s rights in occupied Afghanistan, Taliban militants shot dead a woman in the middle of the street for violating Islamic law.

This was reported by Fox News .

The incident occurred on August 17 in Tahar province in northeastern Afghanistan. Photos from the scene were spread on social networks. In the photo, the woman is lying in a pool of blood, and her parents and other villagers are sitting around her. 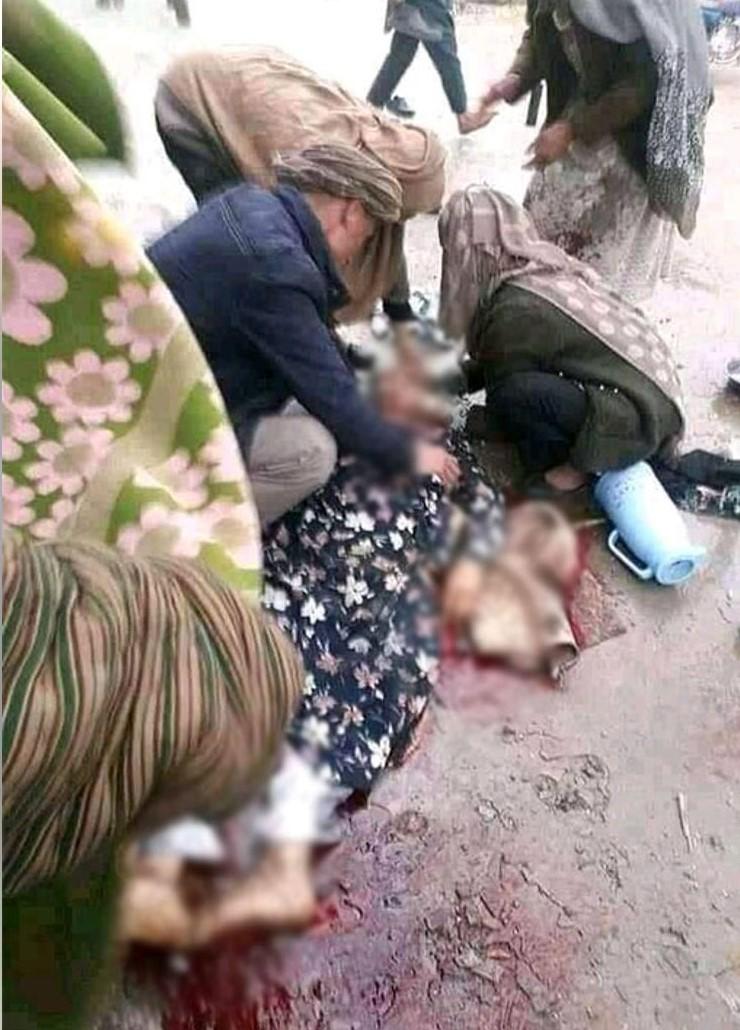 Details of the event are not disclosed. It is only known that the victim went out to people without a burqa, that is, violated Sharia law.

In addition, journalists write that the militants have set up checkpoints across Kabul and are beating citizens who are trying to get to the airport and leave the country.

In addition, the Taliban are constantly patrolling the outskirts of the Afghan capital in search of people who have helped US troops, and ask locals if they know of any.