Purchasing power of Ukrainians fell by 30% 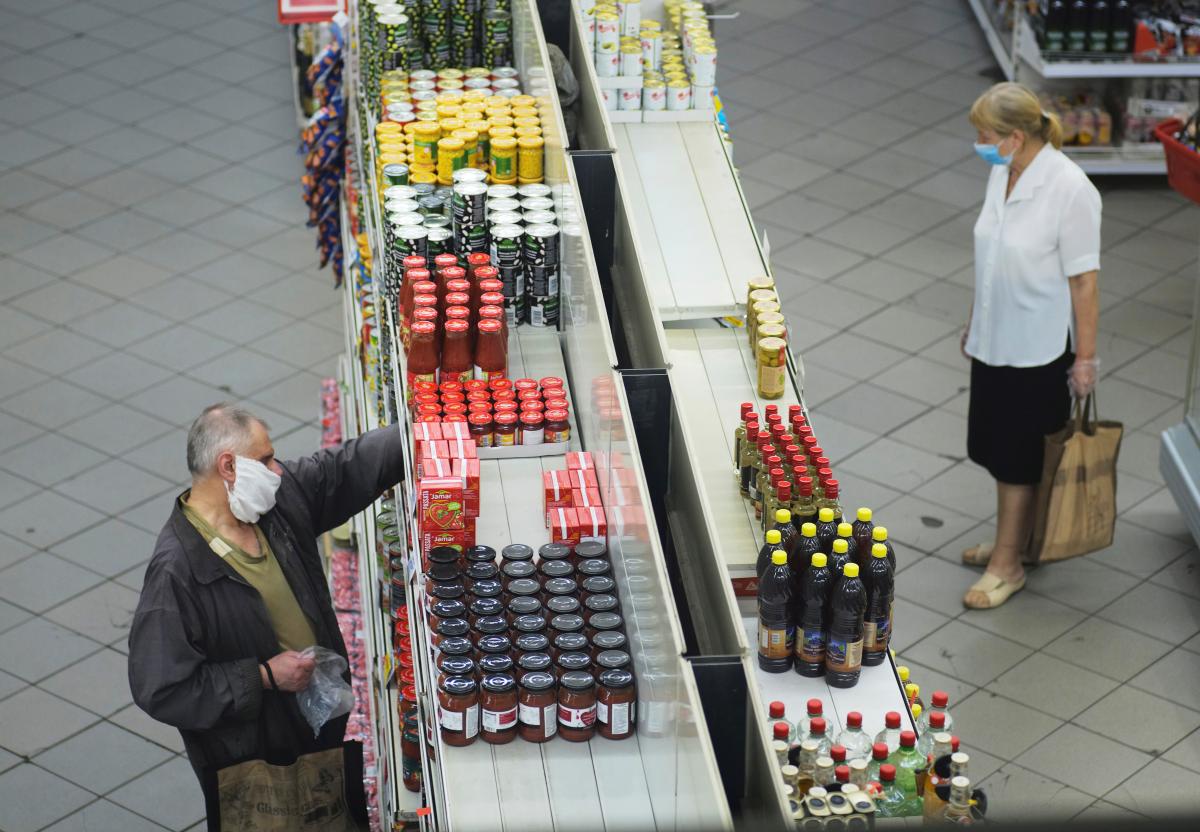 Over 30 years, the country’s population has decreased by 27% / Illustration REUTERS

Purchasing power in Ukraine has fallen by 30% in the 30 years since independence, despite rising average wages , and remains low compared to other post-Soviet countries.

This was announced by the director of economic programs of the Ukrainian Institute of the Future Anatoliy Amelin during the presentation of the study “30 years of Ukraine’s independence: economic results”.

“Purchasing power is a very important indicator, which, among other things, determines the size of the consumer market. The lack of effective economic reforms has led to the fact that purchasing power in Ukraine remains low compared to the former Soviet Union. Between 1990 and 2021 the average monthly salary in Ukraine it increased from $ 118 to $ 500. But purchasing power fell by 30%, “the expert said.

According to Amelin, the criterion of purchasing power is not the amount that a person receives, but how much for the amount of salary a person can buy.

He also said that in 30 years the country’s population has decreased by 27% – from 52 to 37 million. The average life expectancy in Ukraine is 71 years.

“We seem to be growing, but lagging behind other countries of the former Soviet camp. And here the criteria are quality of life, medicine, income level, because income level directly affects the quality of food, lifestyle and the ability to afford quality medicine,” said Amelin. .