Only the embassies of Russia, China and Pakistan remained in Kabul

At this time, India was the last to evacuate its embassy staff from Kabul. 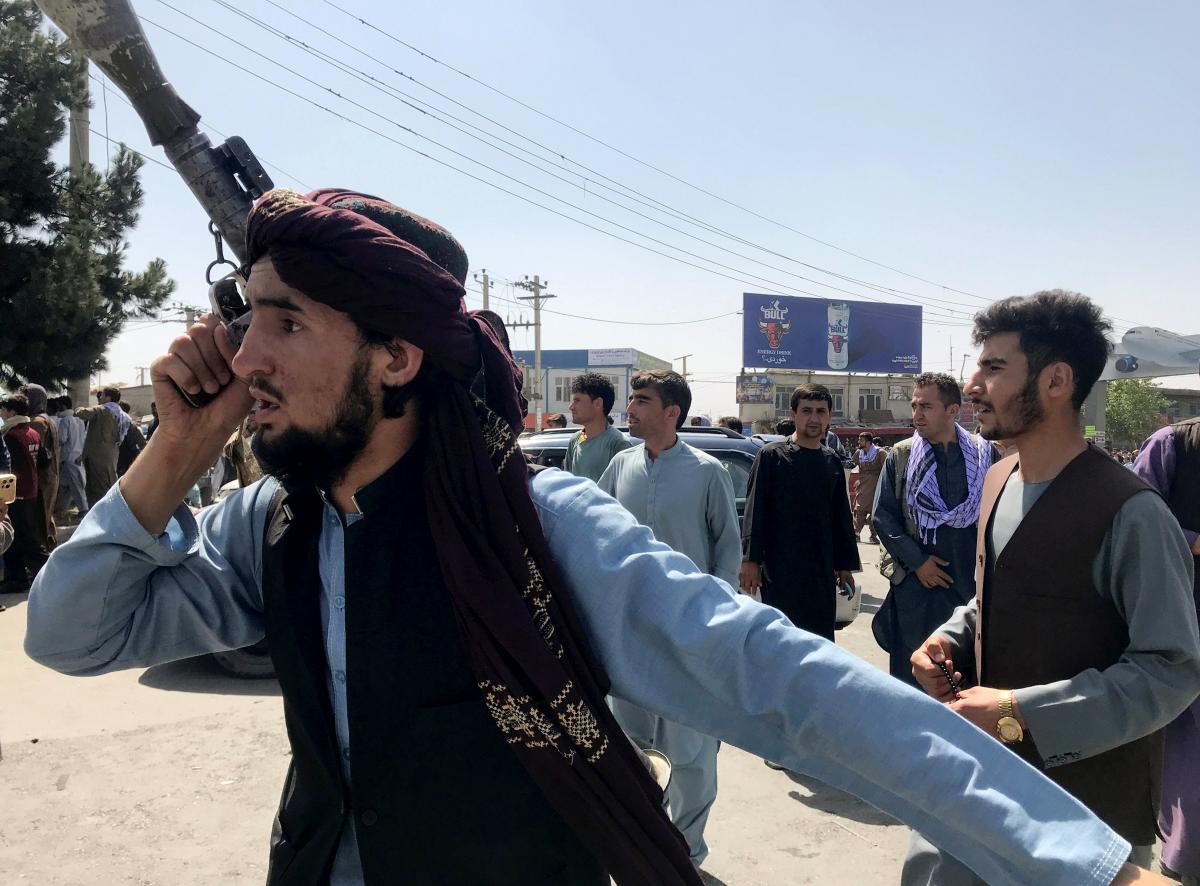 There are  only three embassies left in Kabul – Russia, China and Pakistan.

This was reported by the BBC .

India was the last country to evacuate its embassy staff from Kabul. The country’s ambassador and other staff were taken back on a special flight.

Russia has previously announced its intention to only partially evacuate its staff. Russian Ambassador Dmitry Zhirnov said he planned to meet with Taliban officials to discuss the security of the diplomatic mission.

The Chinese embassy did not comment on its future plans, but warned local Chinese residents to “pay close attention to the security situation.”

For its part, Indonesia has said it will retain a “small diplomatic mission” in the country, although it is also evacuating its embassy.

On August 15, the Taliban announced the capture of the entire territory of Afghanistan, they attacked Kabul.