In Afghanistan, the Taliban killed a mother of many children right in front of her children

The woman refused to feed the militants because she had no money. 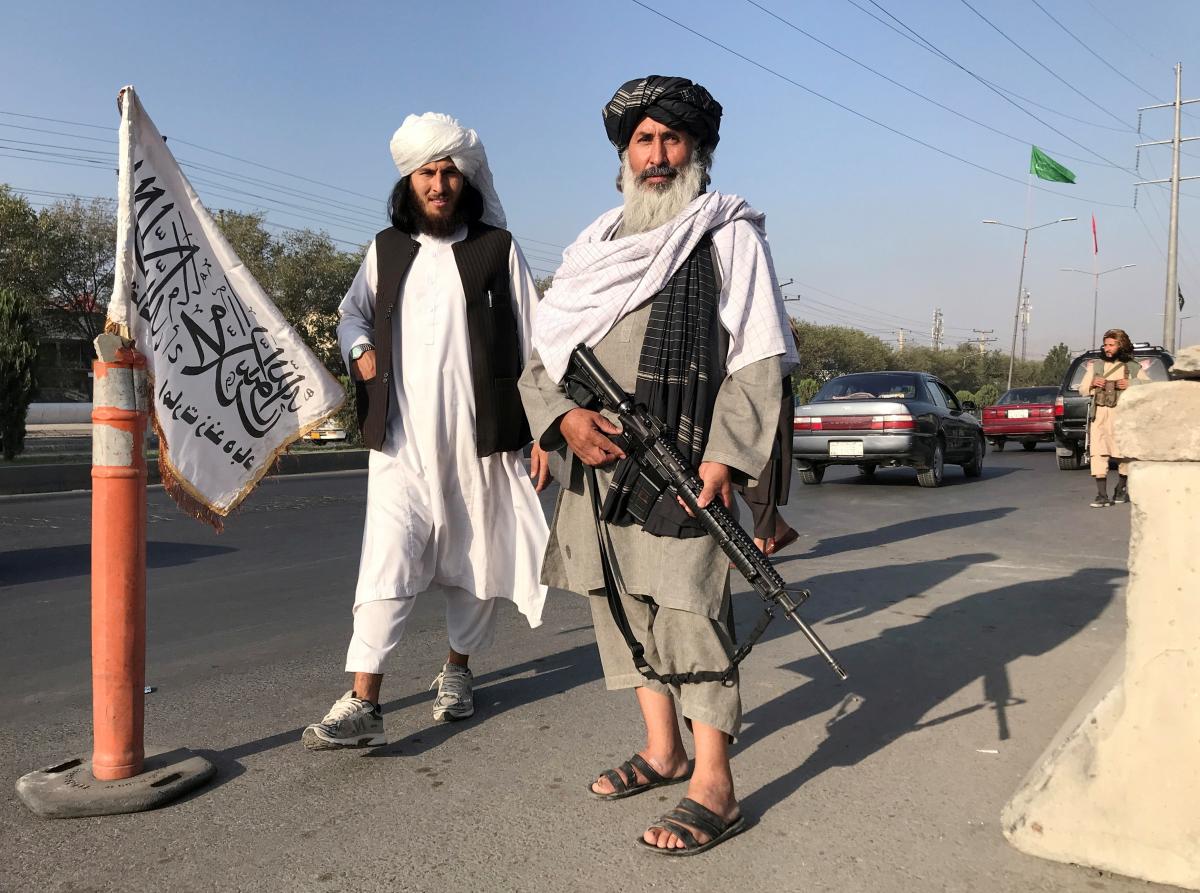 The Taliban killed a mother of many children / photo REUTERS

The Taliban in Afghanistan have killed the mother of four children. The woman refused to feed the militants because she was very poor.

This was reported by CNN .

According to the daughter of the dead woman, Taliban terrorists came to their house three times. They demanded that the woman feed 15 soldiers.

The victim tried to explain that she simply did not have the money to carry out the order.

When the militants came for the fourth time, they knocked the woman to the floor and beat her directly in front of the children. The beating continued even after the woman lost consciousness.

According to the victim’s daughter, she asked the Taliban to stop the beatings. The militants threw a grenade into the next room before leaving.

On August 15, the  Taliban announced the capture of the entire territory of Afghanistan , they attacked Kabul.