Previously, she was registered in a mental hospital. 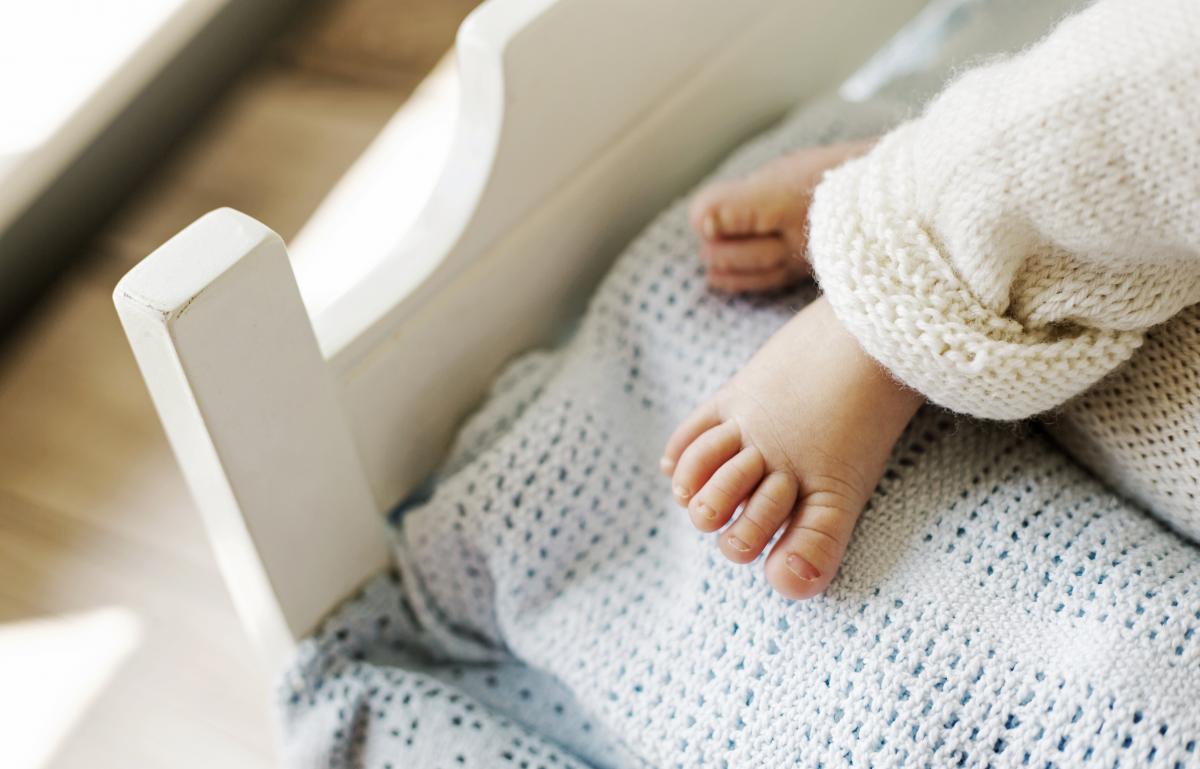 The baby could not be saved / photo ua. depositphotos.com

In Russia, a woman threw someone else’s child out the window of a maternity hospital.

This was reported by the Telegram channel Baza .

The incident occurred in the perinatal center of Sterlitamak. Doctors operated on two women in labor.

“A couple of hours after the operation, one of the mothers silently went to the crib with another woman’s newborn, took him in her arms and threw him out of the third floor window. Doctors tried to save the baby, but the child died,” the statement said.

It is noted that earlier the woman was registered in a mental hospital.

It was recently concluded that it does not pose a danger to society.

She did not explain to police the reasons for her action. It is reported that her child was isolated.