Up to 50 Ukrainians remain in Afghanistan – Foreign Ministry

Almost all Ukrainians have been contacted and it is being clarified which of them wants to be evacuated. 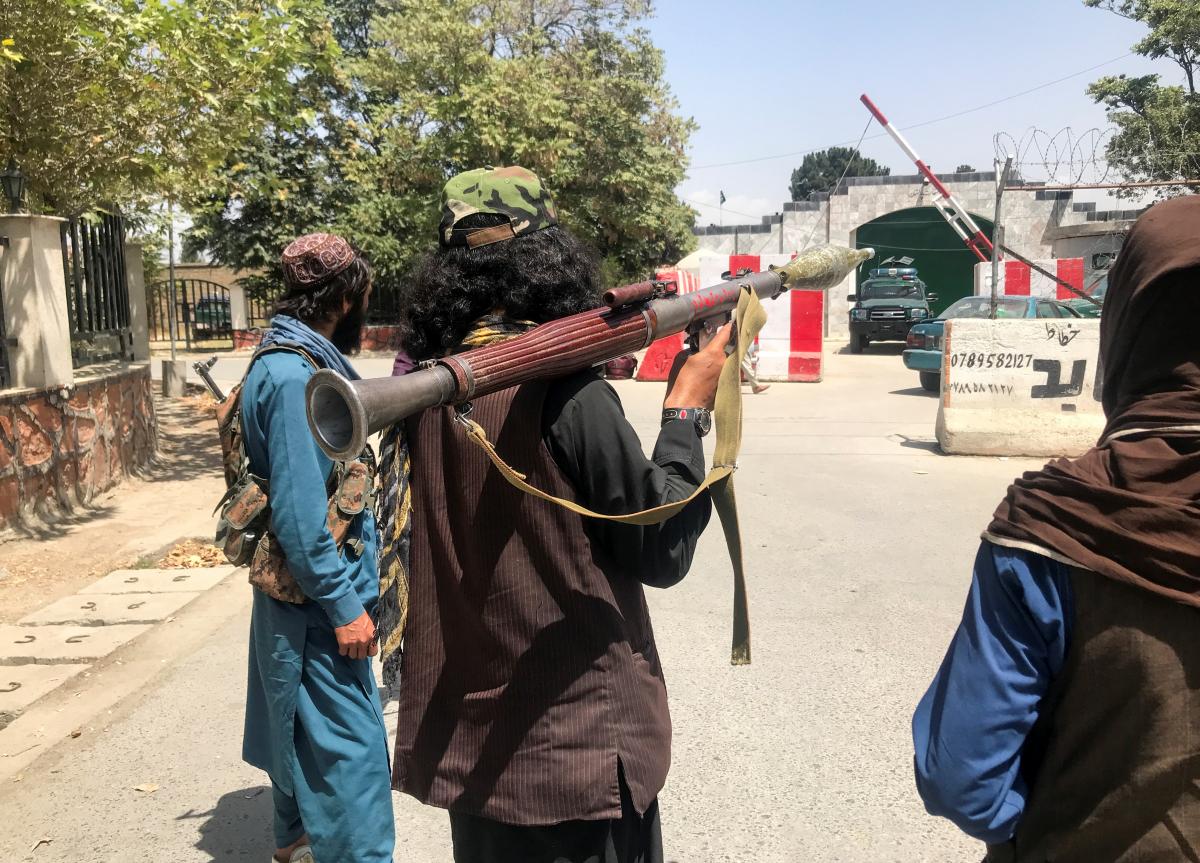 The Ministry of Foreign Affairs of Ukraine states that there are still up to 50 Ukrainians left in Afghanistan.

Foreign Ministry spokesman Oleg Nikolenko said this in a comment to an UNIAN correspondent.

“According to the Foreign Ministry, up to 50 Ukrainians continue to be in Afghanistan. Almost all of them are in contact, diplomats are clarifying which of them wants to be evacuated. At the same time, possible ways of safe evacuation are being worked out, including the use of foreign partners.” – Nikolenko reported.

The diplomat noted that the Foreign Ministry is keeping the situation under special control.

The situation in Afghanistan – UNIAN reference

As UNIAN reported, the media showed a video of people falling from a plane in Afghanistan. They clung to the landing gear and tied themselves to the plane, trying to leave the country.