The Taliban has declared an end to the war in Afghanistan

The Taliban spokesman said that the war in Afghanistan was over and that the form of government in the country would be determined soon. 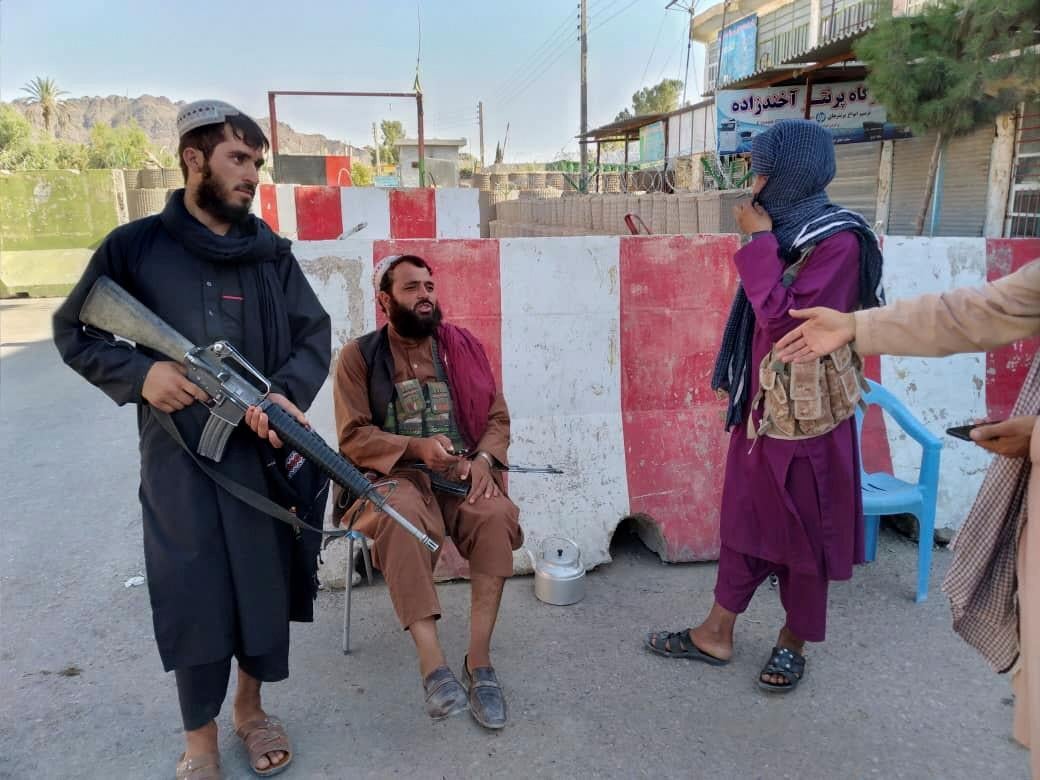 The Taliban entered the capital Kabul on Sunday \ photo REUTERS

In an interview with Al Jazeera, the Taliban spokesman promised to ensure the safety of the country’s citizens and diplomatic missions.

The Taliban spokesman also said that the war in Afghanistan was over and that the form of government in the country would be determined soon.

Earlier, two Taliban officials told Reuters that there would be no transitional government in the country and that the Taliban expected a full transfer of power.

According to Muhammad Naim, a spokesman for the Taliban’s political wing, no diplomatic mission or embassy building is a Taliban target. On behalf of the group, he assured that the Taliban will provide security for foreign nationals and diplomatic missions, Voice of America reports .

“We are ready to engage in dialogue with all those in Afghanistan and guarantee them the necessary protection,” Naim said in an interview with Al Jazeera. “We take every step responsibly and do everything we can to ensure peace with everyone.”

The Taliban entered the capital, Kabul, on Sunday. President Ashraf Ghani has resigned and fled the country, he said, to prevent bloodshed. While there is no exact information about his whereabouts – according to some reports, he flew to Tajikistan, according to others – going to the capital of Uzbekistan Tashkent. However, neither there nor there, the arrival of Ghana was not confirmed.

Commenting on Ghani’s departure, Naim said the president’s move came as a surprise even to those around him.

US response to the situation in Afghanistan

According to the Associated Press, the Biden administration did not expect that the Taliban would be able to establish control over almost the entire territory of the country so quickly .

In an interview with CNN on Sunday, US Secretary of State Anthony Blinken commented on the actions of the Afghan military: “We see that the military has not been able to defend the country, and it happened faster than we expected.”