Before the death of the mayor of Kryvyi Rih Pavlov, all correspondence was removed from his phone – the media

Earlier it was reported that during a search in Pavlov’s house militiamen found two notes. 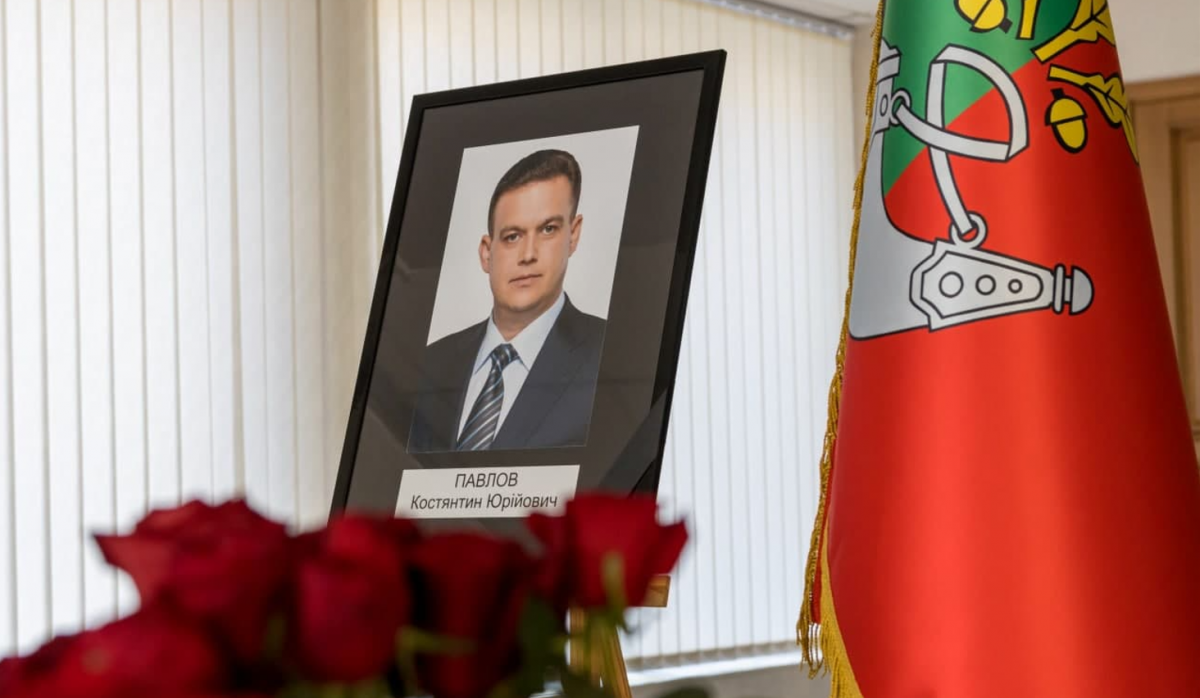 All correspondence was deleted from the mobile phone of the deceased mayor of Kryvyi Rih Konstantin Pavlov . Investigators found nothing on the device that could help the investigation.

This was reported by ” Country “, citing a source in law enforcement. Pavlov was found shot dead on the doorstep of his own house. Earlier, a video from surveillance cameras appeared on the Internet , where the last minutes of Pavlov’s life were filmed. You can see that he is corresponding with someone on the phone.

Earlier it was reported that during a search in Pavlov’s house militiamen found two notes . This is an instruction on caring for animals, which he probably made the night before. But no information about the causes of possible suicide was found in writing.

The death of Konstantin Pavlov is known