The man was informed about the suspicion of treason. 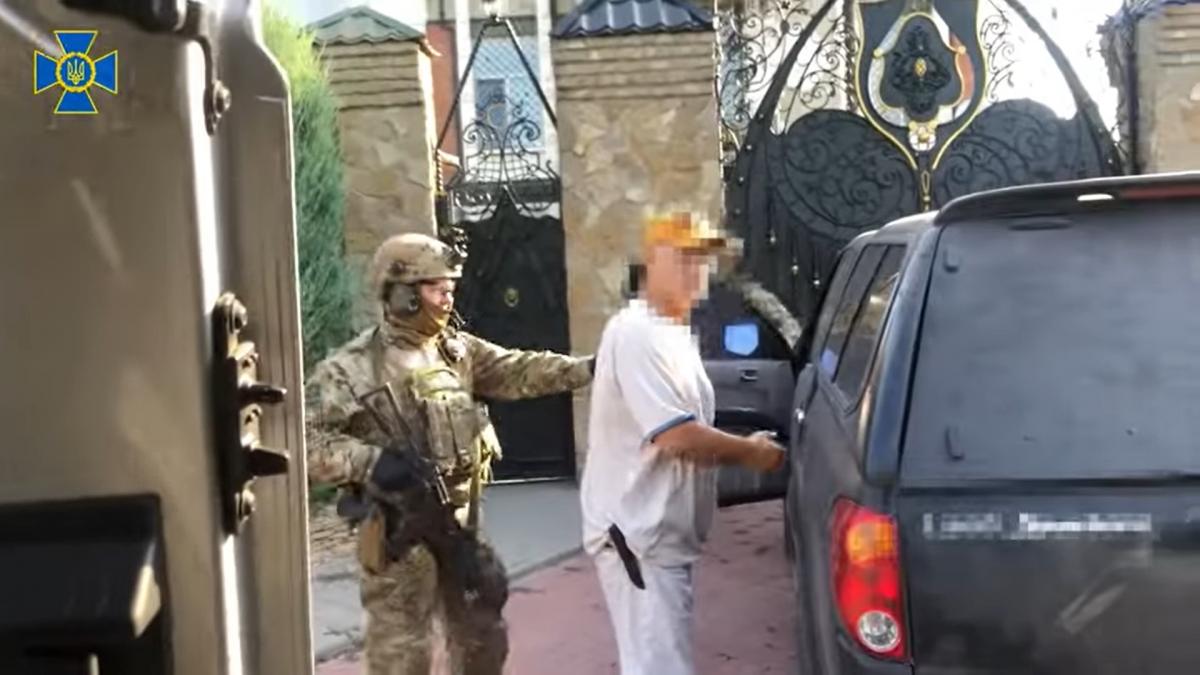 Ukrainian counterintelligence has identified and shut down an agent of the Russian Armed Forces in the Kherson region.

This was reported  in the press service of the Security Service of Ukraine.

He turned out to be a pensioner of the Armed Forces of the USSR – he decided to cooperate with the secret services of the aggressor country for ideological reasons.

His tasks included collecting data on the protection and arrangement of one of the strategic objects of critical infrastructure in the region, identification of Ukrainian special services, transfer of data on citizens who can be recruited by Russia.

During a search of the detainee’s home, communications for contact with Russian curators, correspondence with instructions, as well as weapons, ammunition and explosives were found and confiscated.https://www.youtube.com/embed/dRw8He2ii4A

He was informed about the suspicion under Part 1 of Art. 111 (treason) of the Criminal Code of Ukraine and placed in custody.

Operational and investigative actions are underway.

We will remind, last month counterintelligence agents of SBU exposed the agent and detained the Russian military intelligence in Cherkasy region .