The body of the man was found by an acquaintance of the victim on the threshold of the veranda, on Ukrainska Street. 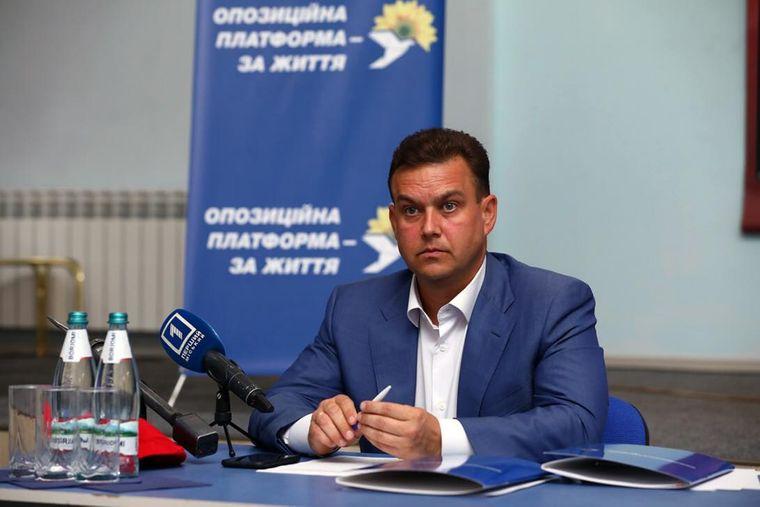 The mayor of Kryvyi Rih, Konstantin Pavlov, was found shot dead in his own house .

This was reported by the First City .

“The corpse of the man was found by an acquaintance of the deceased on the threshold of the veranda, on Ukrainska Street. The man was lying in a pool of blood, a gun was nearby,” the statement said.

The governor of the Dnipropetrovsk region Valentin Reznichenko confirmed to “Country” death of Konstantin Pavlov.

“It is not clear yet whether it was murder or suicide. A task force of investigators went to the scene,” Reznichenko said.

Also the information was confirmed by the people’s deputy from party Vadim Rabinovich at himself in Facebook.

“Killed the mayor of Kryvyi Rih and the head of our organization OPZZh Kostya Pavlov! How ???” he wrote.

According to another deputy from the party – Artem Marchevsky, Pavlov was found with a gunshot wound to the head.

Konstantin Pavlov is the mayor of Kryvyi Rih

The deceased Konstantin Pavlov won the election of the mayor of Kryvyi Rih in December 2020.

According to Vadym Rabinovych, after the death of Konstantin Pavlov, Oleksandr Kotlyar, a member of the Servant of the People party, will act as the mayor of Kryvyi Rih.