Biden allowed the deployment of 5,000 US troops in Afghanistan

At the same time, the US President reaffirmed the firmness of his decision to withdraw the American contingent. 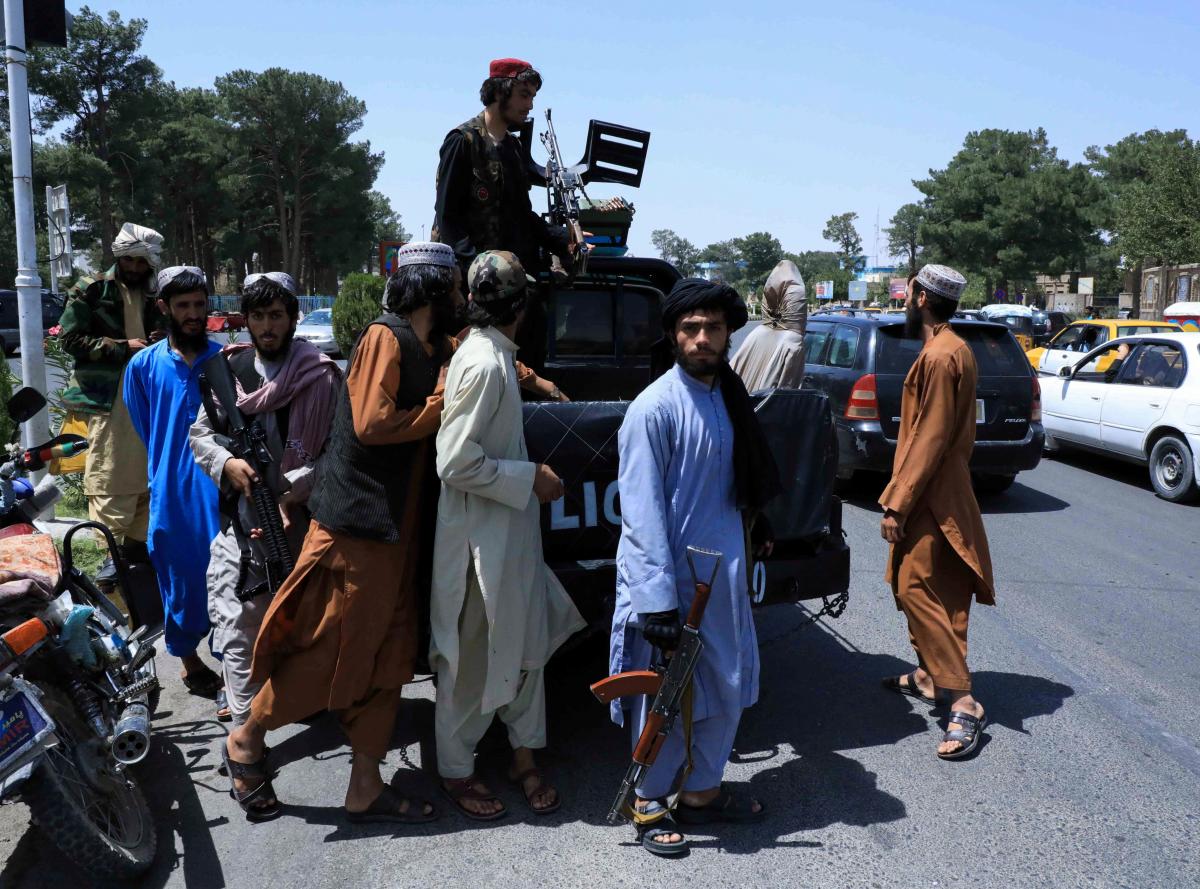 US President Joe Biden said he had allowed about 5,000 US troops to be deployed in Afghanistan .

“Based on the recommendations of our diplomatic, military, and intelligence groups, I have authorized the deployment of approximately 5,000 U.S. troops to ensure the orderly and safe withdrawal of U.S. personnel and allies, as well as the orderly and safe evacuation of Afghans who assisted our troops during and those who were at particular risk due to the Taliban offensive, “the statement said on a White House website .

The US president also said that the United States had informed the Taliban in Doha through the US military commander that any action on their part in Afghanistan that threatened US personnel or the US mission there would be met with “a quick and strong response.” Of the United States Armed Forces . “

At the same time, Biden confirmed the firmness of his decision to withdraw the American contingent.

“When I came to power, I inherited an agreement made by my predecessor (Donald Trump – UNIAN) … which put the Taliban in the strongest military position since 2001 … Before leaving his post, he (Trump – UNIAN ) also reduced the size of the U.S. Armed Forces to a minimum of 2,500, so when I became president, I was faced with a choice: to complete the agreement with a short extension to safely withdraw our forces and our allies, or to strengthen our presence and send more Americans. troops to fight again in a civil conflict in another country, “the US president said.

“I was the fourth president to lead the US military presence in Afghanistan … I would not and would not translate this war into the fifth,” Joe Biden concluded.

Earlier, US President Joseph Biden said he did not regret his decision  to withdraw the military contingent from Afghanistan . The American leader noted that in these 20 years, Washington has spent more than a trillion dollars and lost thousands of troops.

Washington will complete the withdrawal of its troops from Afghanistan this month, promising the Taliban to prevent Afghanistan’s involvement in international terrorism. The Islamist movement promised not to attack foreign forces when they were withdrawn, but did not agree to a ceasefire against government forces.

As a result, the Taliban have taken control of much of Afghanistan in recent days . UN Secretary-General Antonio Guterres has called on the militants to stop the offensive .

What is the Taliban?

The Taliban is an Islamist movement that emerged in Afghanistan in 1994 among Pashtuns. He ruled the country from 1996 to 2001, and the Waziristan region in northern Pakistan from 2004.

Following the terrorist attacks of September 11, 2001, the United States launched a counterterrorism operation and, with the support of the Northern Alliance, overthrew the Taliban. They went underground and partially retreated to neighboring Pakistan.

In 2003, the UN Security Council recognized the Taliban as a terrorist organization.

During his election campaign, Joe Biden promised to end the “eternal wars” of the United States, mentioning the operation in Afghanistan. By the end of August, the States are going to  withdraw their troops completely  from the country.