US diplomats have already begun destroying all classified documents to prevent them from falling into the hands of militants. 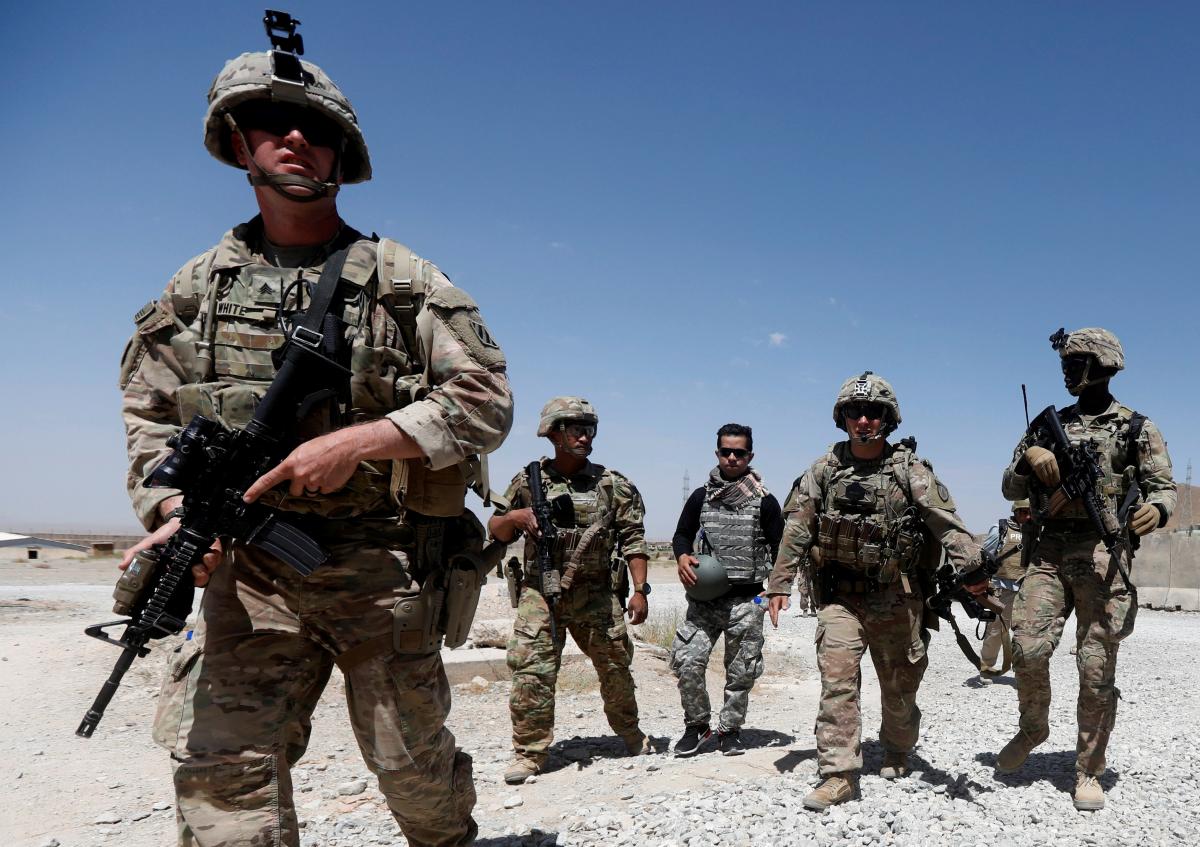 The United States is evacuating its embassy in Kabul \ photo REUTERS

The US Department of Defense is planning an operation to evacuate the entire US embassy from Kabul.

According to Politico, citing sources, US diplomats have already begun destroying all classified documents to prevent them from falling into the hands of militants.

According to Politico, the US Central Command considers the complete evacuation of the US embassy “inevitable.” The embassy staff has already been instructed to destroy all confidential materials, electronics and any large items. Any documents with the US flag that “can be used for propaganda purposes” are also subject to destruction, Politico writes.

The destruction of secret documents by diplomats is also reported by CNN. According to his source, US intelligence believes that the Taliban could “isolate” Kabul for a week or the next three days, reports kommersant .

US Embassy in Afghanistan

As of July, the US embassy employed about 4,000 people, of whom about 1,400 were Americans, Politico said. The newspaper wrote that Washington plans to close the embassy in Kabul by the end of August.

On August 13, the United States began sending additional forces to Kabul to protect its diplomatic mission, and plans to send about 3,000 troops to the Afghan capital.