In second place in the first half – Poland. 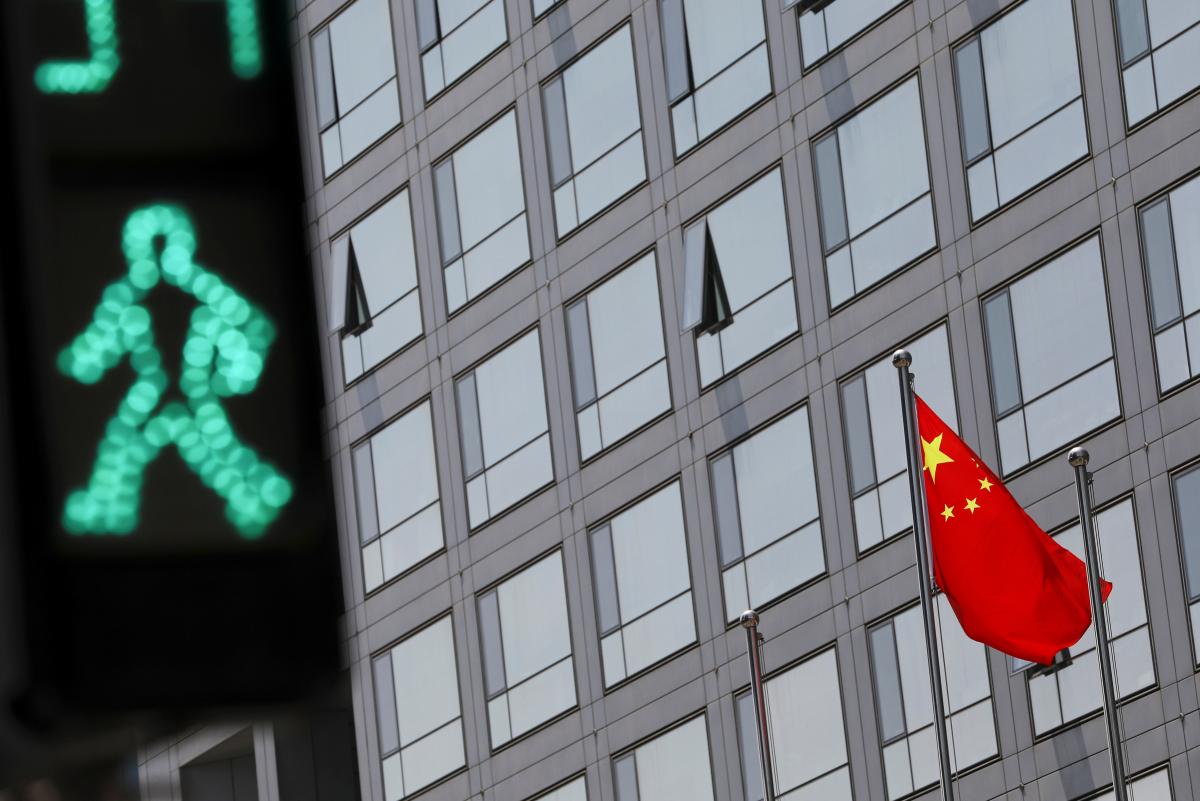 According to the results of 6 months of the current year, China became Ukraine’s largest trading partner .

In the first half of the year, foreign trade operations were conducted with partners from 227 countries.

What is the export and import of goods

Export of goods is a customs regime according to which Ukrainian goods are released for free circulation outside the customs territory of Ukraine without obligations to re-import them.

Import of goods is a customs regime according to which foreign goods, after payment of all customs duties established by the laws of Ukraine on import of these goods and fulfillment of all necessary customs formalities, are released for free circulation in the customs territory of Ukraine.