Before meeting with Zelensky, Merkel will talk to Putin: the date has been announced

The German Chancellor will visit Russia next week. 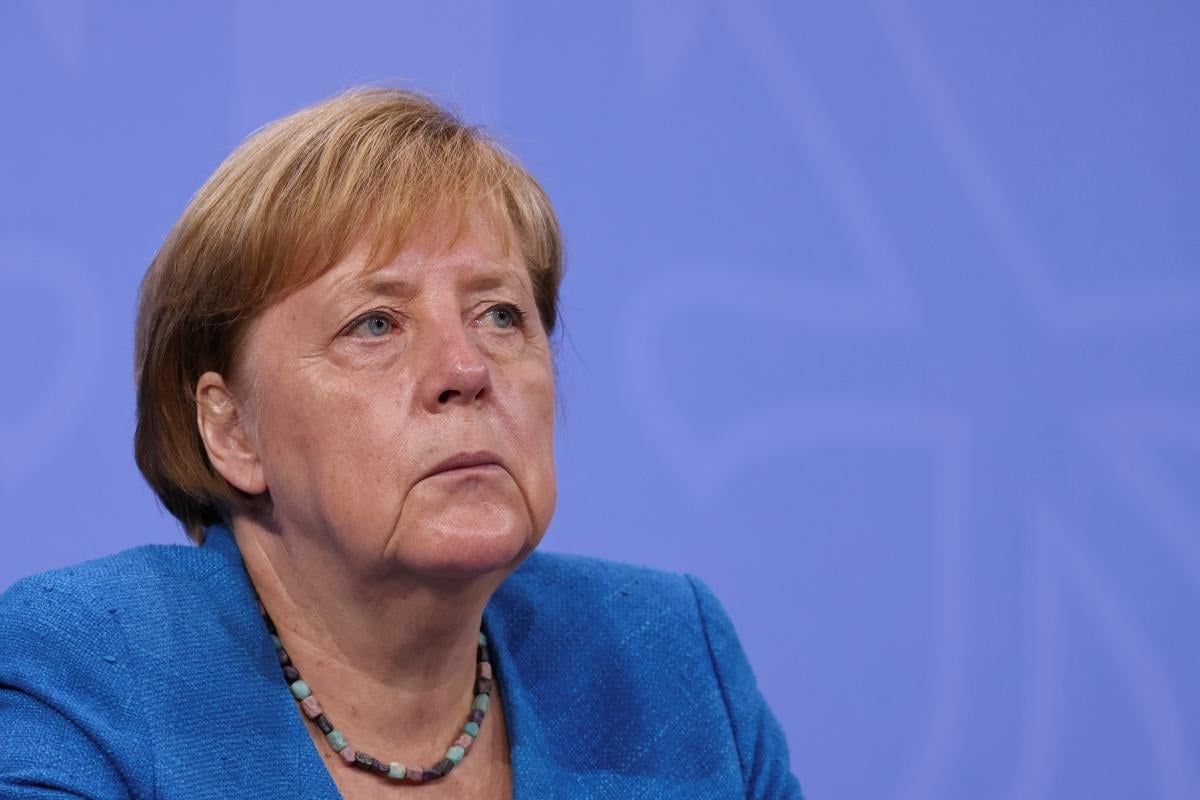 German Chancellor Angela Merkel will visit the capital of the Russian Federation on Friday, August 20.

Details of the visit will be revealed next week, said German government spokesman Steffen Seibert during a briefing in Berlin, writes DW .

According to him, in Moscow, Merkel will meet with Russian President Vladimir Putin.

Earlier it became known that Angela Merkel will visit Kyiv on August 22  and meet with President of Ukraine Volodymyr Zelensky.

The President’s Office said that the heads of state would discuss various issues, including those related to the Donbas peace talks and security in the gas sector.