Russian supermarkets to be opened in Ukraine

A total of 40 stores are planned to open in Ukraine by the end of the year. 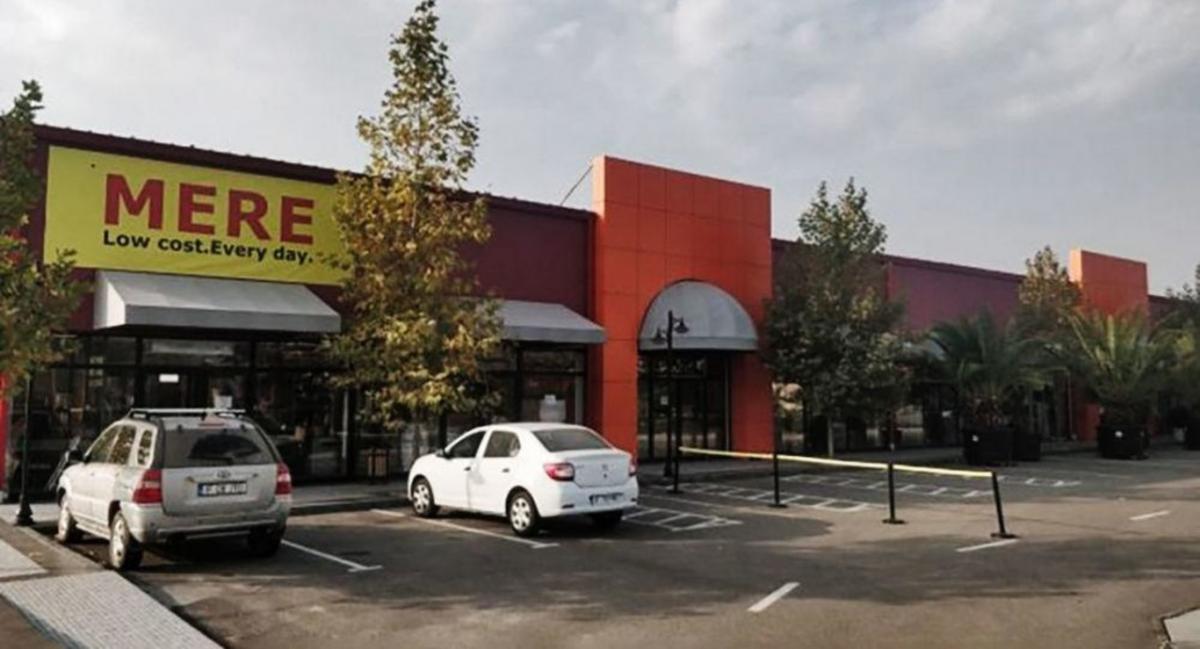 Russian supermarkets still to be opened in Ukraine / photo facebook.com/mereukraine/photos

The supermarket chain from the Russian Federation Mere still launched in Ukraine. The first store opened in June.

This was stated by former director of development of Mere in Ukraine Artem Khomenko in a comment to LIGA.net .

According to him, the chain’s stores are currently operating in Nikopol and Pavlohrad in the Dnipropetrovsk region, and only by the end of the year they intend to open 40 supermarkets. He noted that according to the company’s plans, stores should open in Dnipropetrovsk and Kyiv regions in the near future.

Khomenko pointed out that the Ukrainian authorities prevented the opening of a supermarket chain.

According to Retailers.ua , stores are planned to open in Bila Tserkva, Chernivtsi and Mykolayiv.

As UNIAN reported earlier, on June 14 it became known that by the end of the month restoration of the MERE store in Nikolaev which was closed in 2020 is planned . In addition, the network plans to open 40 stores across Ukraine by the end of the year.

The mayor of Nikolaev Alexander Senkevich on Danilov’s accusations noted that the city authorities don’t have legal powers to interfere with restoration of work of shop.

In turn the secretary of the National Security and Defense Council Alexey Danilov declared that the intention of the Russian network of discounters “Traffic light” to open the MERE shop in the city of Nikolaev is operation of special services of the Russian Federation.