“Even a downpour – against the Russian occupiers”: Kuleba patrolled Lavrov’s visit to Crimea

In particular, the Foreign Minister noted that due to the rain, the Russian Minister adjusted his action plan. 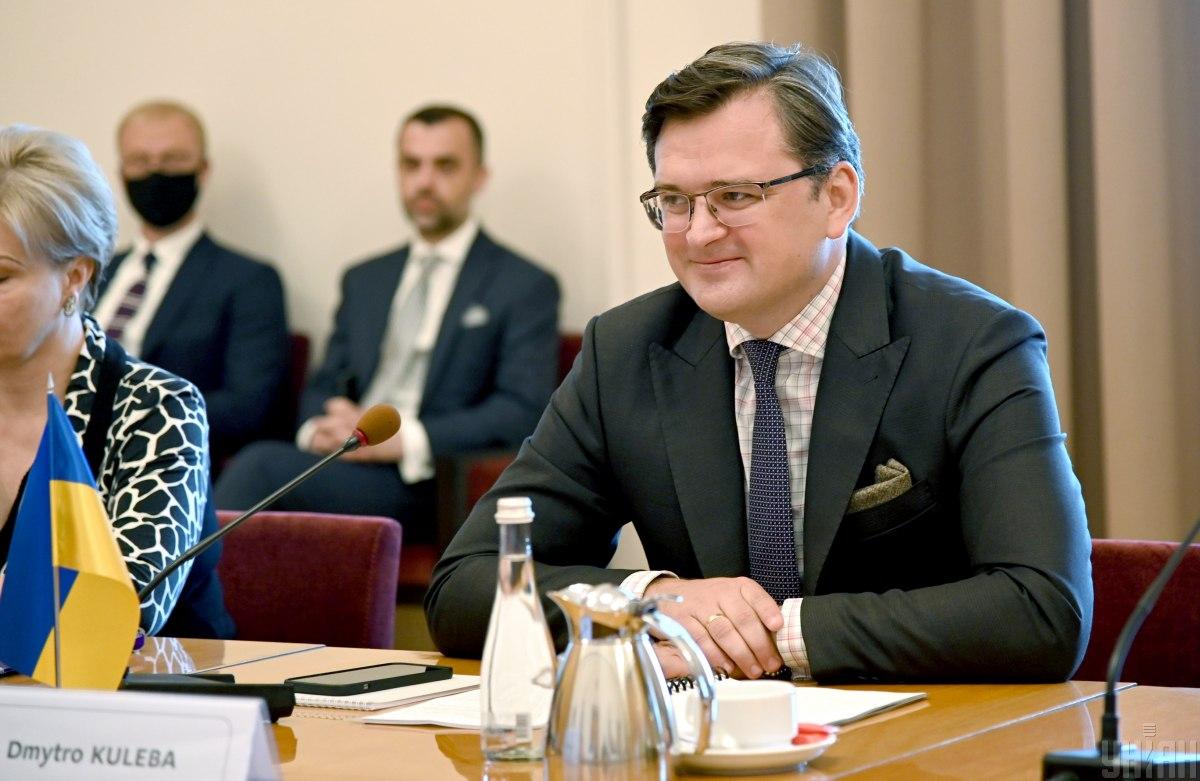 Kuleba: the summit of the Crimean platform will take place in any weather / photo UNIAN

“Even the downpour is against the Russian occupiers, and these ‘stones from the sky’ have not yet begun to fall. But the summit of the Crimean platform will take place in any weather,” Kuleba said.

According to Radio Svoboda , Russian Foreign Minister Sergei Lavrov arrived in the occupied Crimea on August 12, where he is meeting with participants of the Tavrida youth forum in Sudak. The organizers noted that the downpour prevented Lavrov from conducting a tour of the Tauride.

We will remind, the Minister for Foreign Affairs of Russia Sergey Lavrov during a meeting with participants of an art cluster “Tavrida” called the constituent summit of the Crimean platform a sabbath . Lavrov also said that the West “encouraged a coup in Kiev.”

Crimean platform: what is known

On September 23, 2020, during the debate at the 75th session of the UN General Assembly, Zelensky called on the partners to join the international platform for the deoccupation of Crimea.

In December, Zelensky said that the creation of the “Crimean Platform” had already been supported in Europe and North America.

The Crimean platform will work on several levels. The first, the highest, is political, and it will be joined by heads of foreign states and governments. The second is the level of foreign ministers and defense ministers, the third is the inter-parliamentary level, and the fourth is the level of non-governmental experts. An expert network will be created to increase the effectiveness of state actions, as well as to attract additional intellectual resources to the work of the platform.

The summit of the Crimean Platform with the participation of foreign leaders is scheduled for August 23, 2021.