In the Zaporizhia region, a fake “community” called on citizens not to recognize the Ukrainian government

Several locals planned to set up a fake self-government body to shake up the situation in the region. 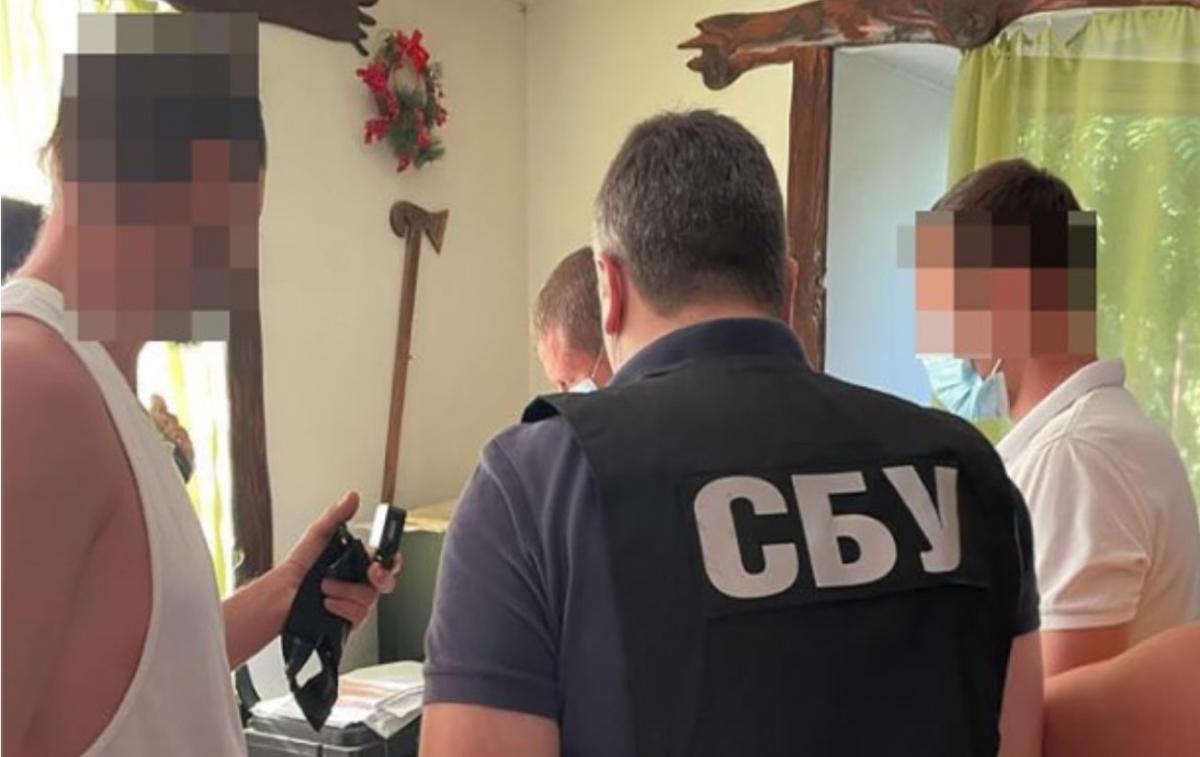 In Melitopol, Zaporizhia Oblast, the Security Service of Ukraine blocked the creation of a pseudo-state entity.

According to the  press center of the Security Service of Ukraine, the organizers of the fake “community” called on citizens not to recognize the Ukrainian authorities.

According to the investigation, several locals planned to create fake self-government to shake up the situation in the region. To do this, they held a fictitious “constituent” meeting and elected a so-called “community commissioner.”

“In order to attract like-minded people to their ranks, the attackers promised them exemption from taxes, as well as incompetence to the judiciary of Ukraine,” the statement said.

During the investigation, law enforcement officers found pseudo-state seals, computer equipment and documentary materials with evidence of illegal activity in the attackers. The seized materials were sent for examination.

Within the criminal proceedings under Part 1 of Art. 353 (unauthorized assignment of power or the title of official) of the Criminal Code of Ukraine, a pre-trial investigation is underway to prosecute the organizers of illegal actions.

According  to the  Zaporizhia Regional Prosecutor’s Office, law enforcement officers exposed the activities of the pseudo-state entity “Melitopol City Community”.

According to the investigation, in September 2020, a 42-year-old resident of Melitopol, along with like-minded people, tried to form a so-called “alternative” local government in the region to shake up the socio-political situation.

It is noted that in order to legitimize their powers, they elected a “community commissioner for affairs” and under the slogans of “democracy” tried to appropriate the powers of local government.