The violation is not detected by the first inspection, but the management of the institution seems to close its eyes. 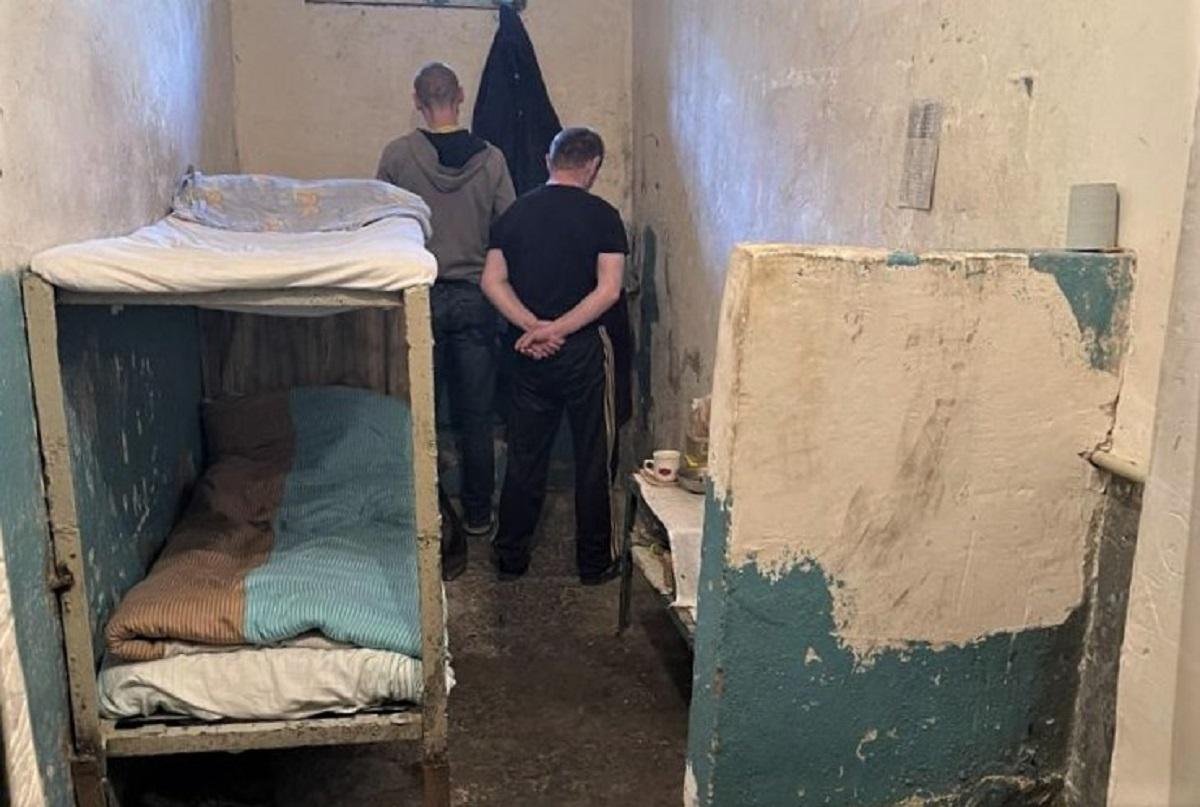 The Vinnytsia Regional Prosecutor’s Office once again inspected the  pre-trial detention center of the Vinnytsia Penitentiary (№ 1) and found that people were still being held in conditions that  “did not meet any minimum standards for the treatment of prisoners . “

This was reported in the press service of the prosecutor’s office.

In particular, prisoners are being held in cells in the semi-basement of the remand center, which, according to the prosecutor’s office, do not meet any legal requirements at all , as they need to be repaired.

People are in unsanitary conditions : the walls and ceiling are covered with fungus and mold, the walls are completely peeled off, the floor is covered with dirt, food debris and needs repair. Daylight and fresh air are virtually absent . Sanitary facilities are dirty and unusable . Bed linen is worn and dirty.

It is noted that complete unsanitary conditions led to the appearance of rodents .

At the same time, while some prisoners are held in such conditions, others have the opportunity to freely use prohibited items.

“In just two months, more than 30 mobile phones have been found and confiscated from prisoners. However, the manner and means by which prisoners receive prohibited items has not been established in any case. There are cases of seizure of prohibited items from one prisoner several times. , despite the fact that the persons detained in accordance with the law on pre-trial detention are in cells under the constant supervision of the pre-trial detention center administration , “the prosecutor’s office said.

They also emphasize that the management of the institution and the Central-Western Interregional Department for the Execution of Criminal Punishments have repeatedly drawn attention to violations. However, nothing has been changed in the pre-trial detention center so far.

The European Court of Human Rights has repeatedly stated violations of Article 3 of the Convention for the Protection of Human Rights and Fundamental Freedoms concerning the Prohibition of Torture in Pre-Trial Detention Facilities and Punishments, in particular in the Vinnytsia Penitentiary Institution (№ 1), However, despite the requirements of the law and previous instructions from the prosecutor’s office, no comprehensive measures have been taken to prevent similar violations of prisoners’ rights, taking into account the decisions of the European Court of Human Rights and ensuring the latter. proper conditions of detention, “the prosecutor’s office said.

Based on the results of the inspection, the prosecutors instructed the head of the Vinnytsia Penitentiary Institution (№ 1) to immediately eliminate the identified violations and bring the guilty officials to disciplinary responsibility.