There is no water supply in one of these settlements after the shelling. 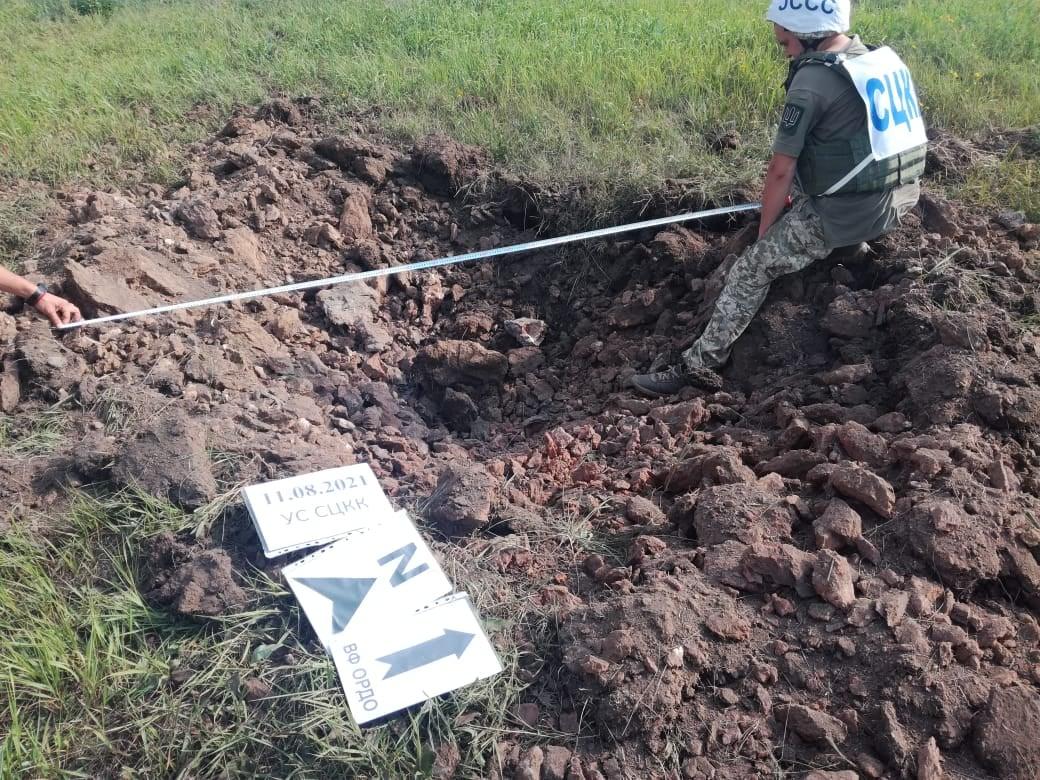 This was reported by the  press center of the Joint Forces Operation on the social network Facebook.

Thus, the Ukrainian side of the Joint Center for Control and Coordination on Ceasefire and Stabilization of the Line of Delimitation of the Parties reports another shelling by the Russian Armed Forces of a settlement in the territory controlled by the Ukrainian government using weapons prohibited by the Minsk agreements. 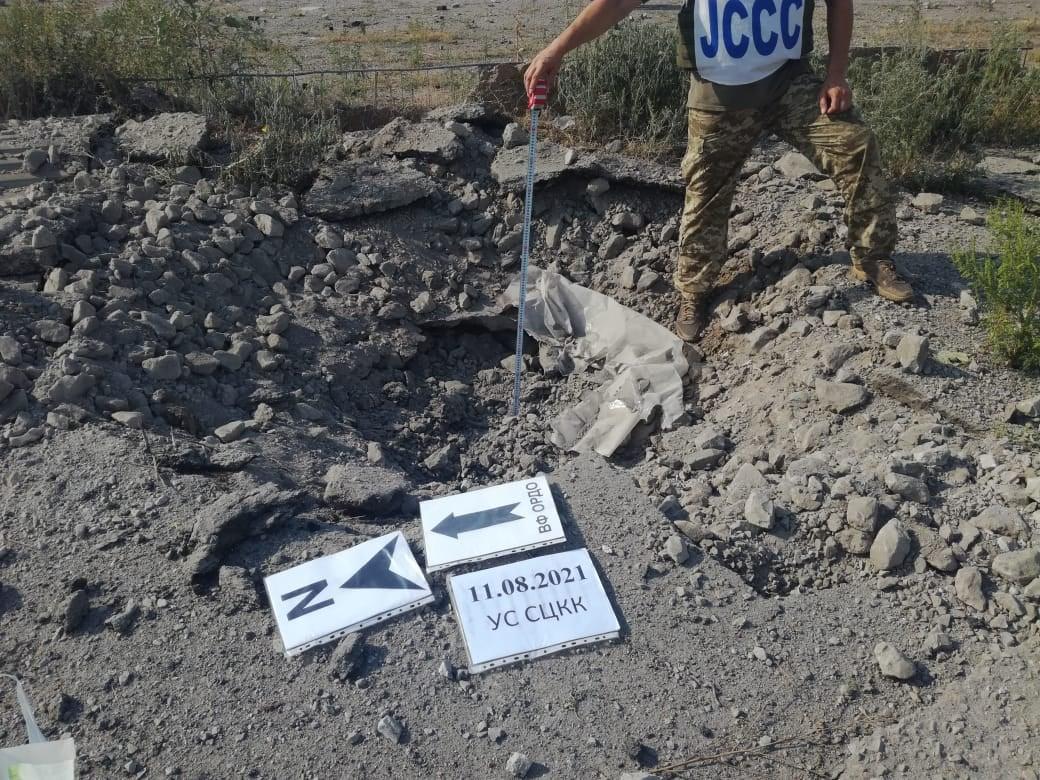 Also due to damage to the power line, the settlement of Novomykhailivka was left without water supply.

As of 7 a.m. on August 11, one ceasefire violation was recorded.