The training is going to be held in different landscapes, in settlements, both during the day and at night. 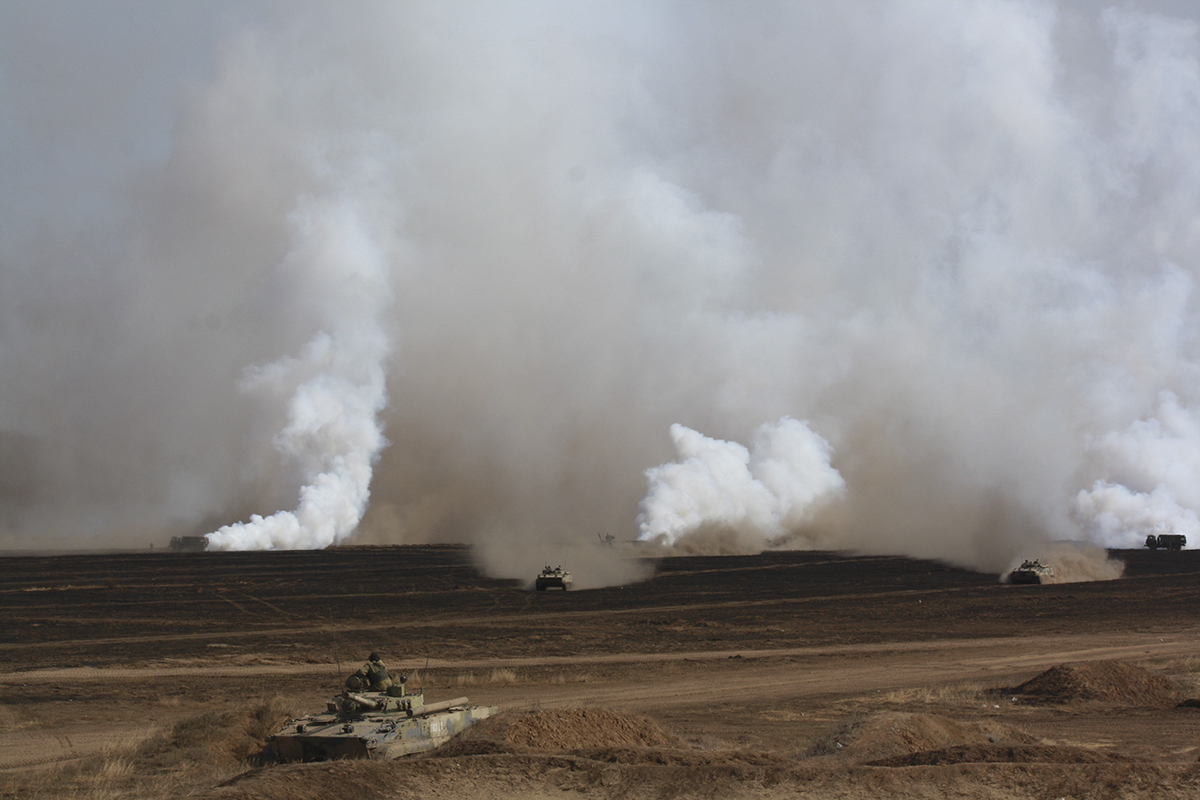 Bilateral tactical and special exercises will last from August 9 to September 15 / photo structure.mil.ru

On August 9, Russia will begin large-scale military exercises , including in the occupied Crimea.

“Exercises will be held at 20 military training grounds located in Astrakhan and Rostov regions, in Stavropol and Kuban, in Adygea, Dagestan, North Ossetia, Chechnya, Crimea  and at Russian military bases in Armenia, Abkhazia and South Ossetia,” the service said. Ministry of Defense of the Russian Federation .

According to the agency, bilateral battalion tactical and special exercises will last  from August 9 to September 15 .

They will be attended by specialists of various types of troops, in particular, units of radiation, chemical and biological protection, engineering troops, electronic warfare, intelligence, logistics and medical support.

Forces of the army, military transport, assault and operational and tactical aircraft, as well as units and formations, including ships of the Black Sea Fleet and the Caspian Flotilla, will be involved.

It is noted that more than 80 planes and helicopters are planned to be allocated daily by the Air Force and Air Defense Association to participate in joint combat training activities.

The training is going to be held in different landscapes, in settlements, both during the day and at night. In addition, it is stated that the military will not act according to a template, but on the basis of “independent decisions of unit commanders, their personal choice of ways and methods of destroying a conventional enemy.”