During a press conference, Lukashenko also accused Zelensky of training militants and smuggling weapons into Belarus. 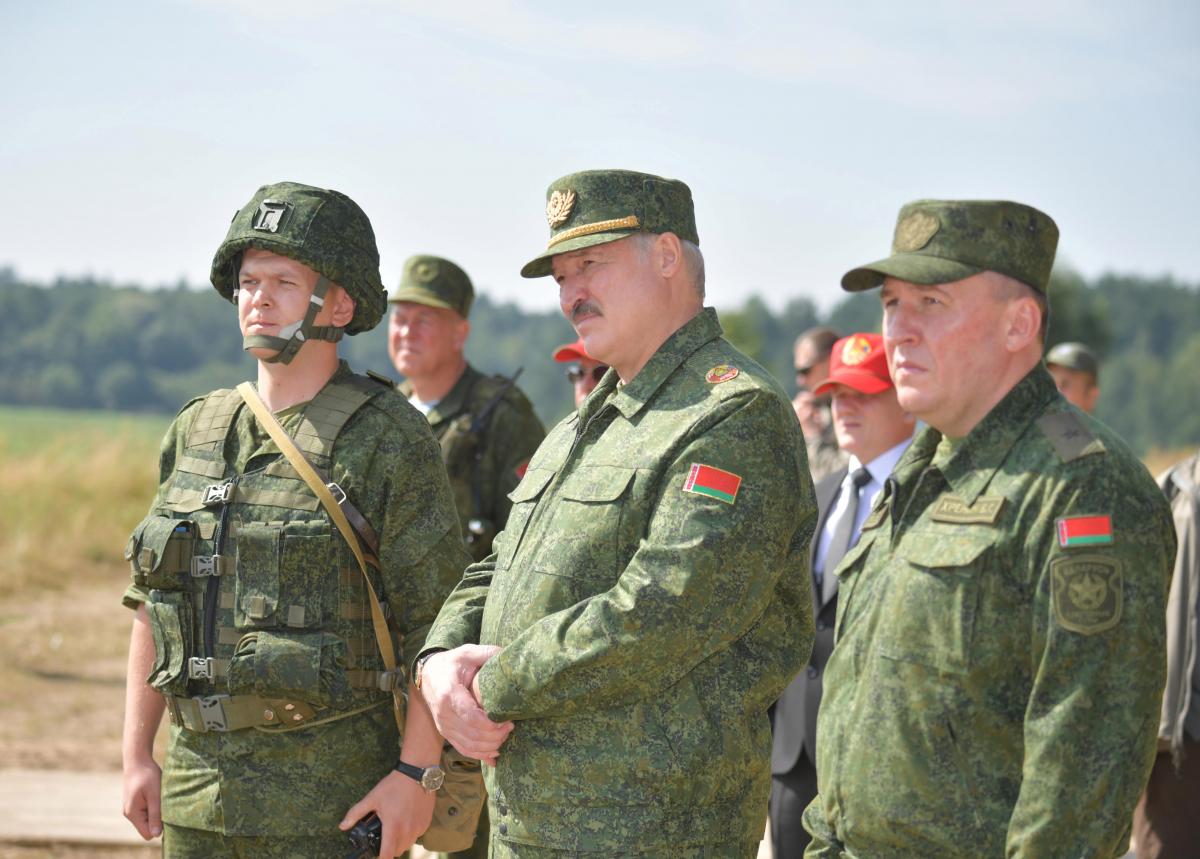 The head of the Belarusian regime, Alexander Lukashenko, has stated that Belarus and Russia can use sanctions to change the political regime in Kyiv, but do not intend to do so yet.

He made the relevant statement during a large press conference, commenting on the possibility of imposing sanctions against Ukraine.

“We are not going to impose any sanctions on you (Ukraine – ed.). If we wanted to bring you to our knees, we would be honest, we would do it within a day together with President Putin, who you do not like. We would stop supplying you. fuel and lubricants. And tomorrow Zelensky and everyone else would be taken out on pitchforks, “Lukashenko said.

In addition, he said that Belarus officially recognizes Crimea as part of Russia , when the “last Russian oligarch” will start supplying products there. According to him, against the background of Kyiv’s recent actions, his “hands are untied.”