Hearing the words from the children, which touched him, the man took up his gun. 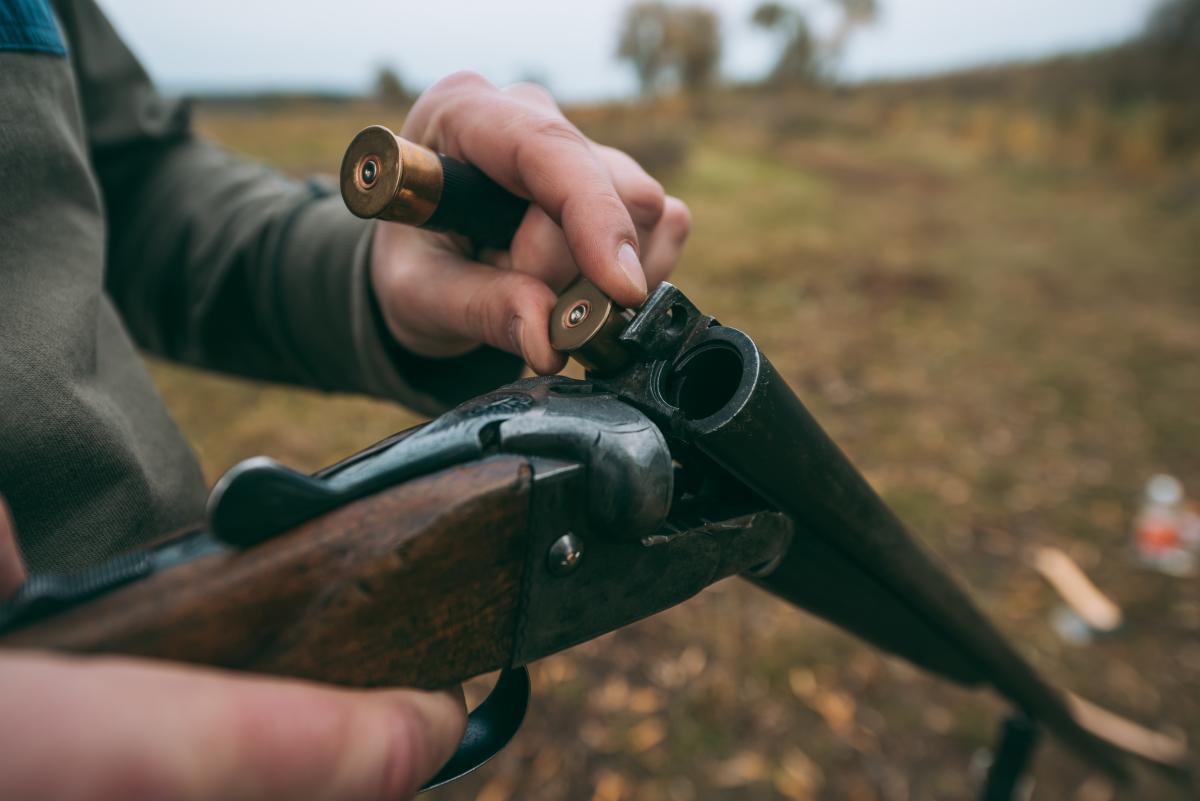 The arrow was detained, the issue of taking him into custody is being resolved / photo ua. depositphotos.com

The body of a murdered little girl and her wounded mother were found in the village of Panarino, Shchekinsky district, Tula region. A 69-year-old local man shot them with a rifle .

This was reported by the Investigative Department of the IC of the Russian Federation in the region.

According to the investigation, on the evening of August 8, a 42-year-old woman was walking down the street carrying a 2.5-year-old daughter. A drunken pensioner shot a woman with a gun and hit the child in the head . The girl died on the spot . The mother was taken to hospital with injuries.

According to REN TV , the man opened fire because of the “offensive words” of children . As it turned out, the woman was walking with her child past his house, and they told the pensioner something that offended him. Then the local man entered the house and, returning with a hunting rifle, shot the mother in the back.

The woman and her dead daughter, according to media reports, citizens of the Republic of Moldova.