In 2019, Dmitry Zapolsky published the scandalous book “Putinburg” about the coming to power of Putin and other current rulers of Russia. 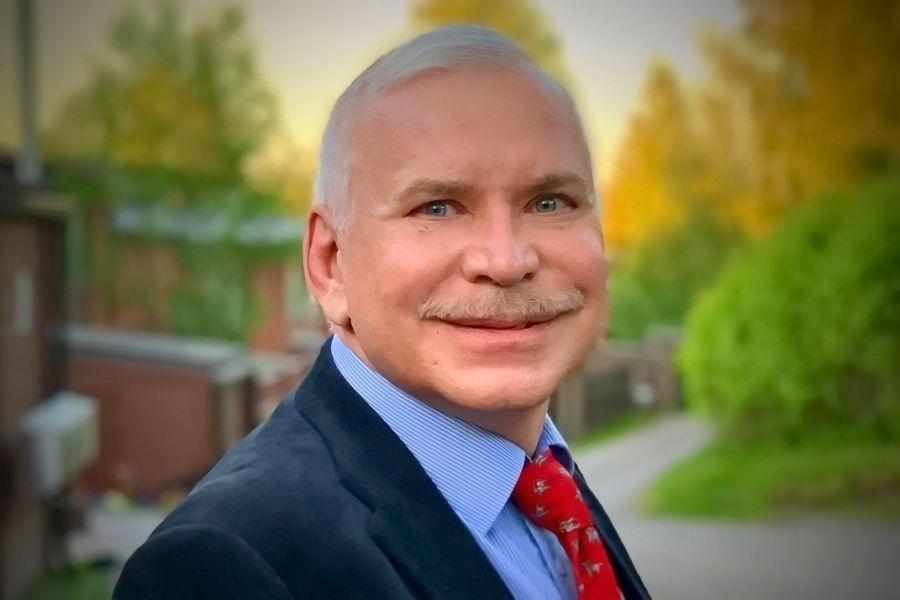 Russian investigator Dmitry Zapolsky , who wrote a book about the past of Russian President Vladimir Putin, died in Riga (the capital of Latvia) under mysterious circumstances .

This was announced on his Facebook page by the writer’s wife Elizabeth.

“With an emptiness in her heart and not yet understanding what is happening, she is obliged to report that Dmitry died this afternoon in Riga, while traveling with his family. Probably a blood clot, although there is no exact information yet. The death was sudden and fast, “she wrote.

Elizabeth admitted that she did not even understand now how to deal with the funeral and transportation of the body.

“Lina (daughter) and I are shocked. I still do not know what to do. Step by step we realize the reality, although the displacement is still winning on this battlefield,” – shared her emotions Elizabeth.

In 2011, Zapolsky created an initiative group to create an independent public television.

A few months later, according to the journalist, one of Putin’s confidants told him that “there will be no Public Television” and offered to leave the country.

In 2019, Zapolsky’s book “Putinburg” about the nineties in St. Petersburg was published.

“Working on television in the 90’s, Zapolsky witnessed how Putin and other current Russian rulers went to the heights of power, how billionaires close to Putin laid the foundations of their unprecedented wealth, how and for what St. Petersburg received the nickname” bandit “, – comments Zapolsky’s book “NEP” magazine,