When Kostandi-Balan’s hope was taken to the hospital, there was literally no place to live. 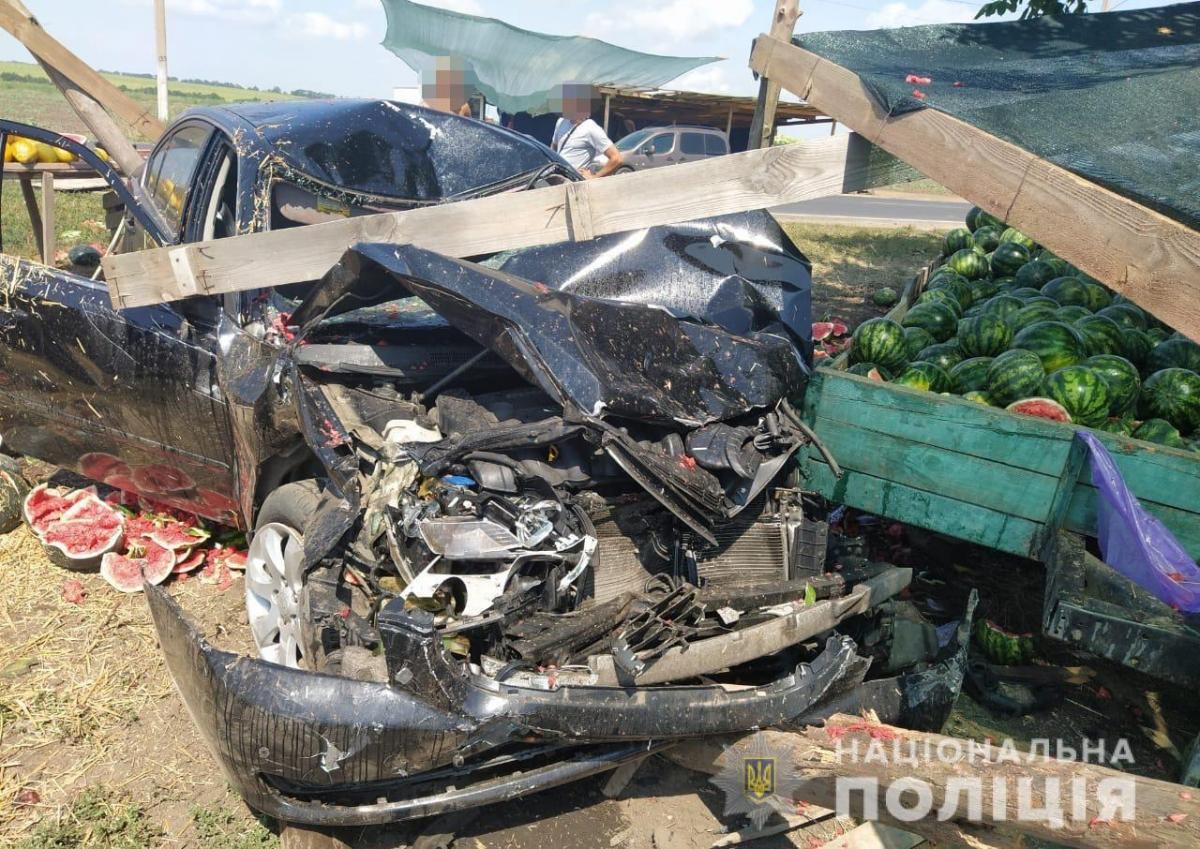 The young girl, who was  injured in an accident near Odessa , is in intensive care in a stable serious condition, and her parents are selling their property to raise money for treatment.

This was reported by the “Observer” .

The victim of a watermelon seller, in the tray of which a KIA foreign car crashed on August 5, was 16-year-old Nadiya Kostandi-Balan from the Ovidiopol district of Odessa region.

She went to work to earn money for training. She is currently studying to be a waitress-bartender at the Black Sea Maritime Vocational College at Odessa National Maritime University. August 5 was her first working day.

Friends and acquaintances donate money for treatment and further rehabilitation, but parents have already had to sell three of their five cows. They are considering selling a tractor and land.

She has already undergone several surgeries. Soon doctors will decide what to do with it next. At the same time, parents have not been admitted to the intensive care unit for three days.