“Pulled by the hair”: in Russia, a caregiver beat a 95-year-old pensioner for asking to measure blood pressure (photo)

Many bruises remained on the body of an elderly woman after severe abuse. 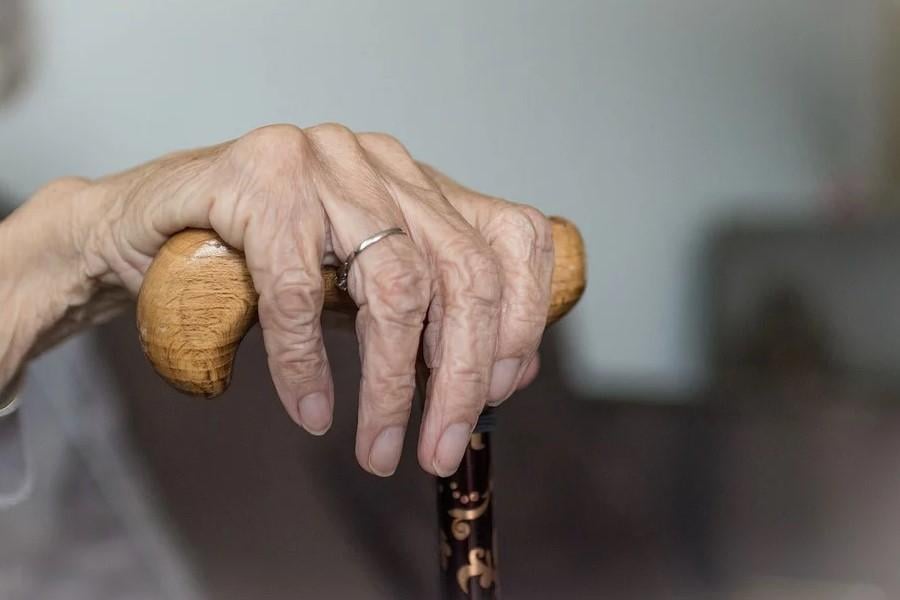 The 95-year-old woman did not tell her relatives about it / photo – pixabay.com

In Russia, a caregiver severely beat a 95-year-old pensioner for asking to measure her blood pressure. A specialist in working with the elderly pulled a woman by the hair and inflicted a number of brutal blows.

This was reported by the Telegram-channel ” Tape of the bottom “.

The 95-year-old woman was cared for by a caregiver from the Mercy.pro company. However, the Russian woman’s relatives decided to change the specialist because she could not find a common language with her elderly client. On the last day of work, the caregiver refused to measure the pensioner’s blood pressure.

She motivated her refusal by the fact that she would not be paid for it. The pensioner tried to cause the nurse a sense of shame and quoted her a poem about humanity. However, the specialist in working with the elderly caused only aggression.

The caregiver knocked the pensioner to the floor, after which she started beating her severely and pulling her hair. The 95-year-old woman did not tell her relatives about it. The day after the incident, the new caregiver noticed that the whole body and face of the pensioner were bruised and bruised. Only then did the injured woman tell what had happened. 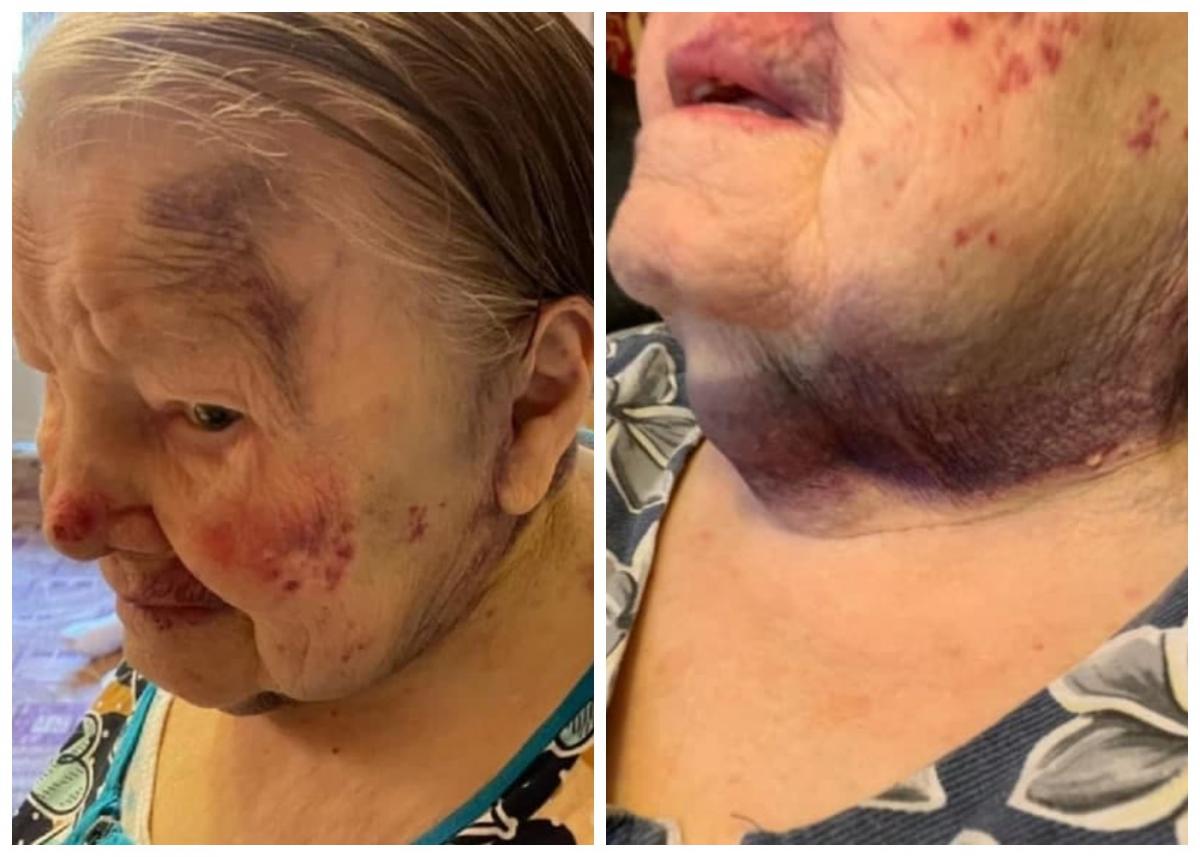 Bruises and bruises on the face of the pensioner / photo – t.me/lentadna

Relatives reported what happened to the police. The case was taken under control in the prosecutor’s office.

Earlier, UNIAN reported that a Russian brutally beat a pensioner who returned his lost phone. The man was taken to the intensive care unit.