According to the head of the Minsk City Executive Committee, such a decision should be made at the level of the whole country. 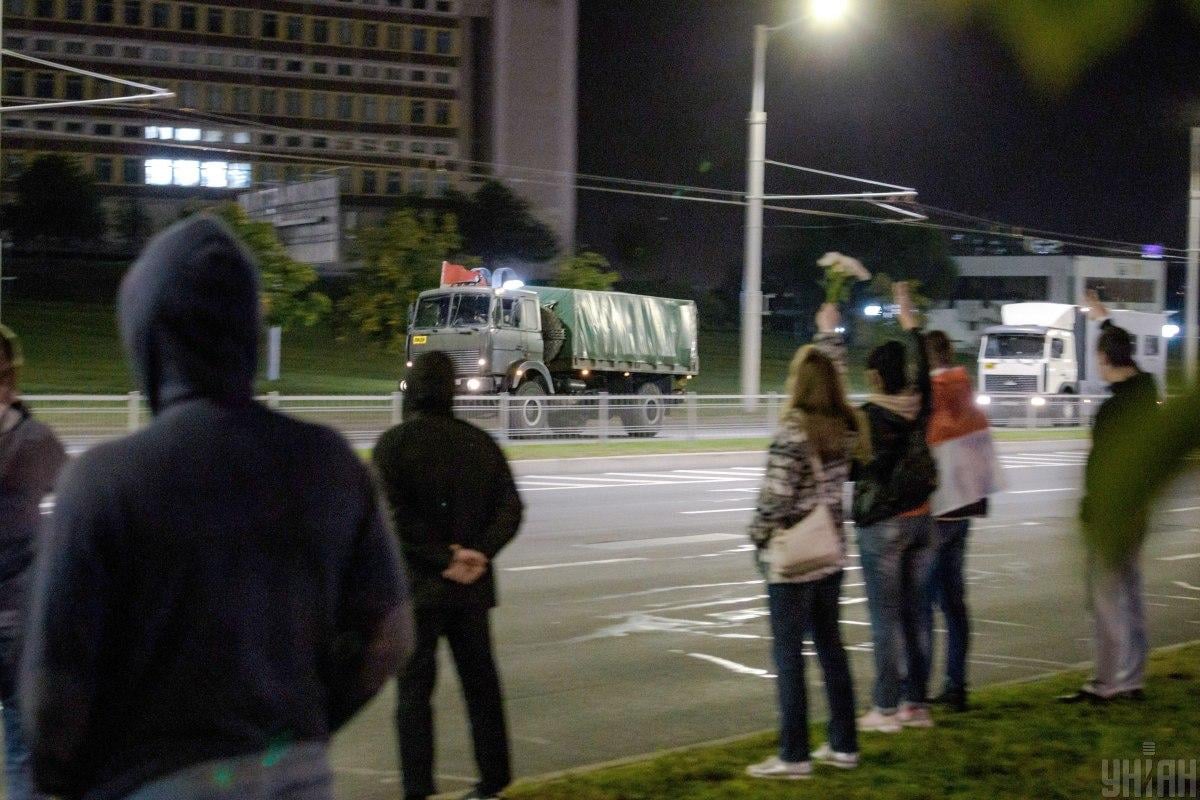 Volodymyr Kukharev, chairman of the Minsk City Executive Committee, said that Belarusian chain stores had demanded that goods from Ukraine, Lithuania and Poland be removed from the “best shelves .”

According to SB.BY , according to Kukharev, a “serious and tough meeting” was held on July 27 with representatives of retail chains operating in Minsk.

“And we openly asked them: what is happening? Today a number of countries have imposed sanctions against us – Ukraine, Lithuania, Poland – and their goods (candy, muffins, teas, cookies) are in stores on the best shelves! At the same time, domestic needs more That is why we have put a tough question on the networks: either the situation is changing or we will take measures for our part. And I think such a decision should be made at the level of the whole country, “he said.

We will remind, in July the Ukrainian government approved sanctions concerning 52 citizens of Belarus . Among the sanctioned Belarusians was the son of Alexander Lukashenko.

Mass protests in Belarus began after the August 9, 2020 presidential election, in which, according to official CEC data, Alexander Lukashenko won. Belarusians demanded fair elections and the release of political prisoners. The security forces used water cannons, rubber bullets, tear gas and light and noise grenades against the protesters, and brutally beat and tortured them.

At least eight people were killed in the protests, and tens of thousands were detained and held in pre-trial detention. As of July 8, 546 people in Belarus have been recognized as political prisoners.