Protests in Belarus broke out in August 2020. 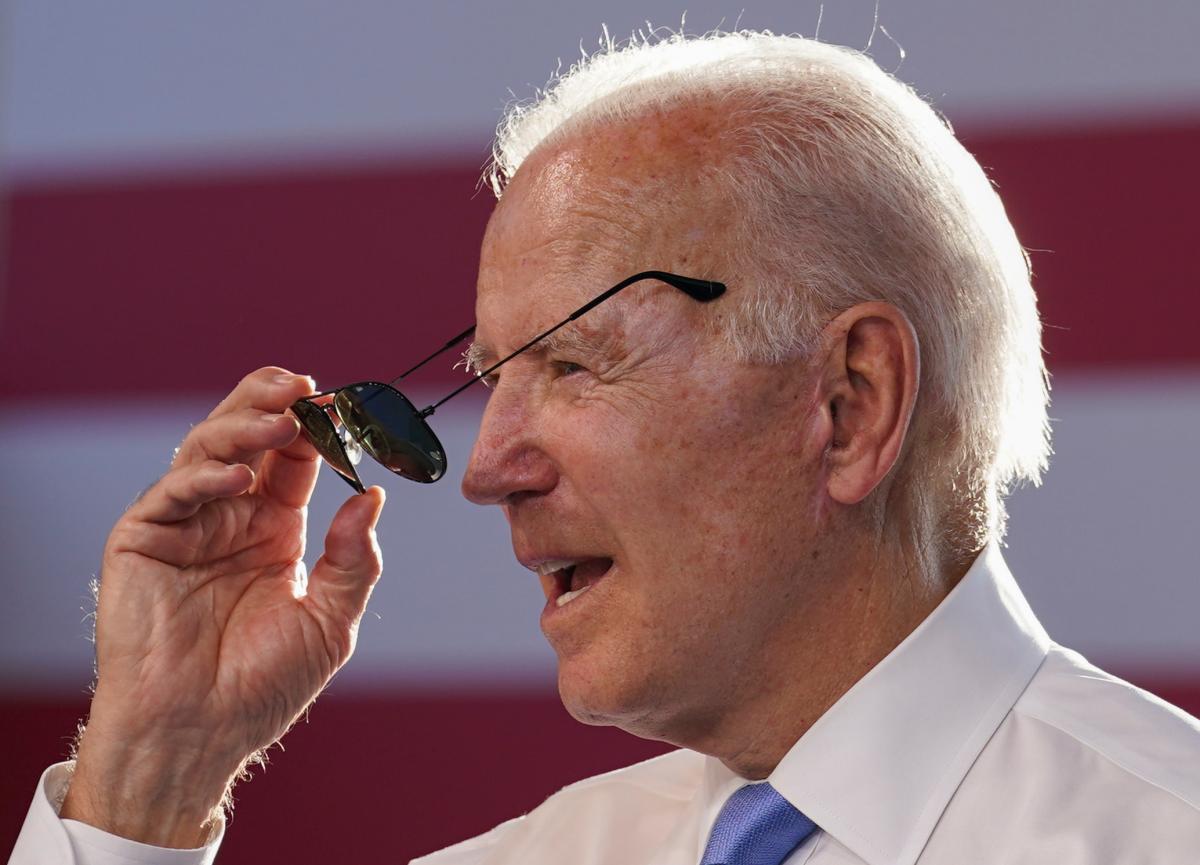 Washington will announce its intentions on Monday / REUTERS

The White House will soon announce new sanctions against the regime of Alexander Lukashenko due to political persecution of his opponents.

This was reported by CNN , citing an informed source in Congress.

According to the interlocutor, Washington will announce its intentions on Monday, the anniversary of the beginning of protests against Lukashenko.

The TV channel refers to the statement of the oppositionist Svitlana Tikhanovska, who, while on a visit to the United States, told the details of these restrictions.

Tikhanovskaya said she had given the Biden administration a list of goals she would like to see under sanctions. These are companies monopolized by Lukashenko and his allies, including Belaruskali, oil and steel plants.

CNN asked the State Department, the US Security Council and the Treasury for comment.

Protests in Belarus broke out in August 2020. Then millions of citizens took to the streets demanding the recount of votes for the presidential candidates. Citizens considered another victory of Lukashenko falsified.

In response, the authorities brutally suppressed demonstrations, and political persecution of the opposition and protesters continues. So, on May 23 at the Minsk airport forcibly landed a passenger plane with opposition journalist Roman Protasevich, the guy himself was detained and interrogated.

This provoked new sanctions against the regime. A number of countries around the world do not recognize Lukashenko’s status as president.