The customer, through an acquaintance, was looking for people who would take the life of a US citizen in Baltimore, Maryland, for a reward of 45 thousand dollars. 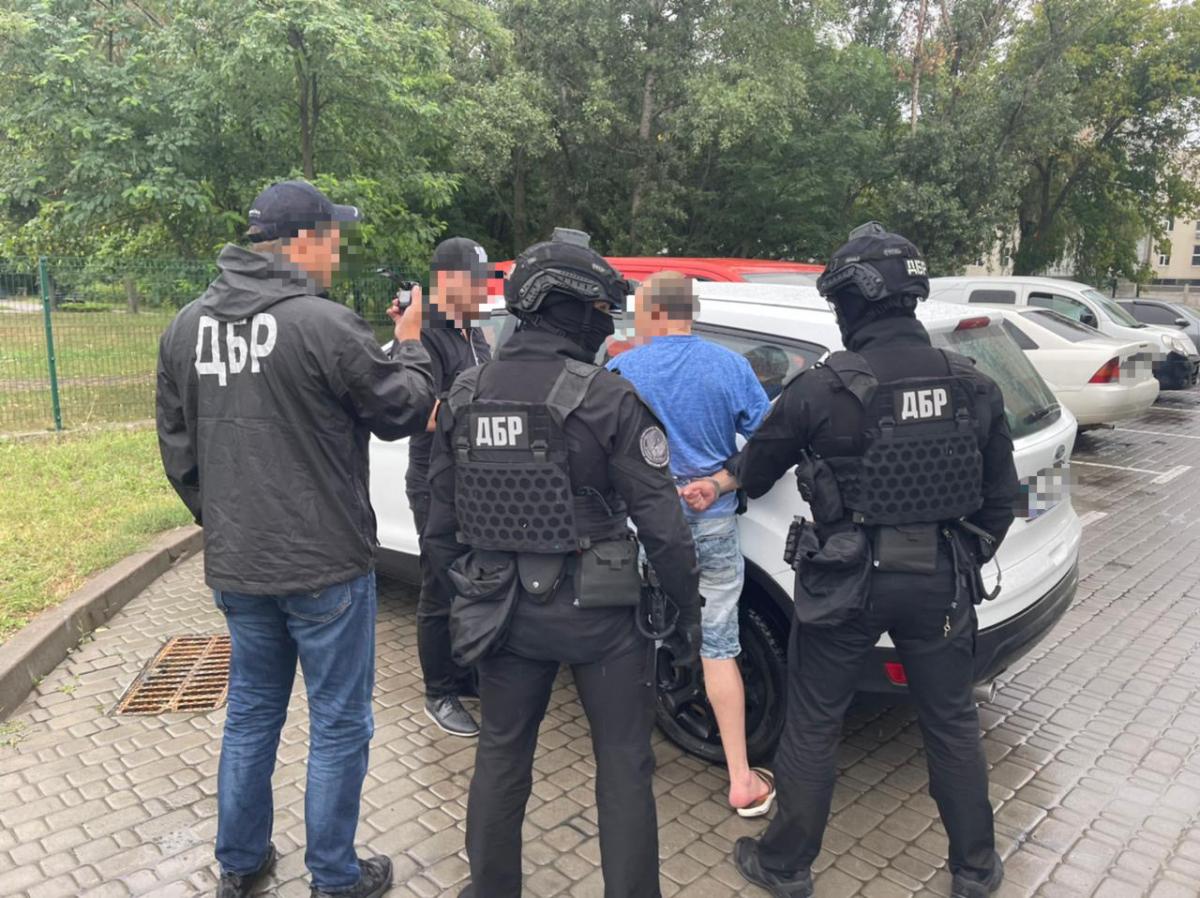 After the transfer of the reward for the premeditated murder of accomplices was detained / photo gp.gov.ua.

In Kyiv, police detained two people who were planning to carry out a contract killing of a United States citizen.

This was reported by the press service of the Prosecutor General’s Office .

According to the investigation, the customer, who had Ukrainian and US citizenship, arrived in Kyiv in late July and, through an acquaintance, was looking for people who would kill a US citizen in Baltimore, Maryland, for a fee of $ 45,000.

“According to their plan, this crime was to be committed before the customer returned to the United States, in order to create his own alibi in case of possible harassment by law enforcement,” the statement said.

He was detained after receiving a reward for the premeditated murder of accomplices. Law enforcement officers conduct searches at their place of residence and other urgent investigative actions.

The issue of notifying detainees of suspicion and choosing precautionary measures is currently being resolved.