During the shelling of Kramatorsk, the young man helped the elderly to go down to the shelter, and he also removed the DNR flag from the city square. 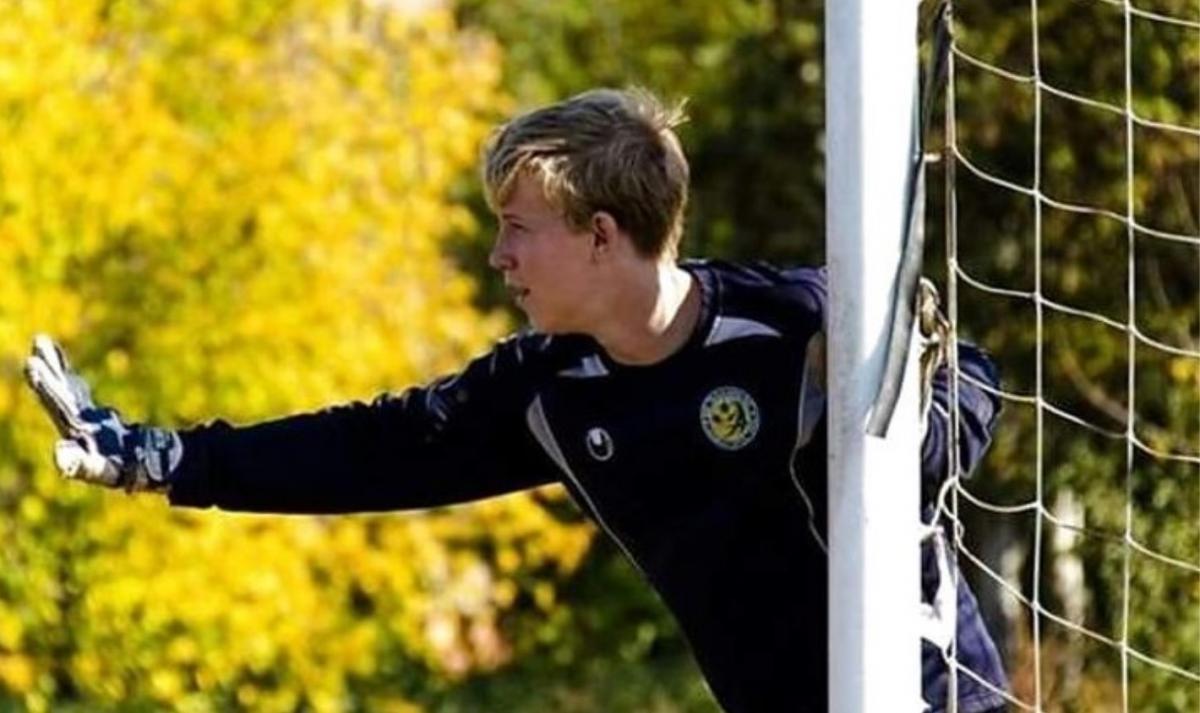 Stepan was a student of this school / photo “In time”

The Kramatorsk school was renamed in honor of 16-year-old Stepan Chubenko, who was tortured and killed by Russian mercenaries.

This was reported by the Vchasno news agency .

The decision to rename the secondary school of I-III grades № 12 to Kramatorsk general secondary education institution № 12 named after Stepan Chubenko was made on August 5 at an extraordinary session of the Kramatorsk City Council.

Stepan was a student of this school. The proposal to rename the school came from the staff and local activists.

In 2014, Stepan took part in rallies in Kramatorsk in support of Ukraine’s integrity. During the shelling of Kramatorsk, the young man helped the elderly to go down to the shelter, and he also removed the DNR flag from the city square.

Militants captured Stepan Chubenko in Donetsk in July 2014. Then he returned from Kiev to his native Kramatorsk. The teenager was found with a blue-yellow ribbon and a scarf of the Karpaty football club. Stepan was taken to the village of Gorbachevo-Mykhailivka, where he was brutally tortured for several days and then shot.

In the fall of 2018, the Dzerzhinsky court of Donetsk region sentenced in absentia militants Vadym Pogodin, Yuri Moskalyov and Maxim Sukhomlinov to life imprisonment for the murder of Chubenko. The killers are currently probably hiding in Russia and the occupied Crimea.