Martsinkevich’s lawyer assures that Tesak confessed after torture and moral pressure exerted on him by FSIN officers. 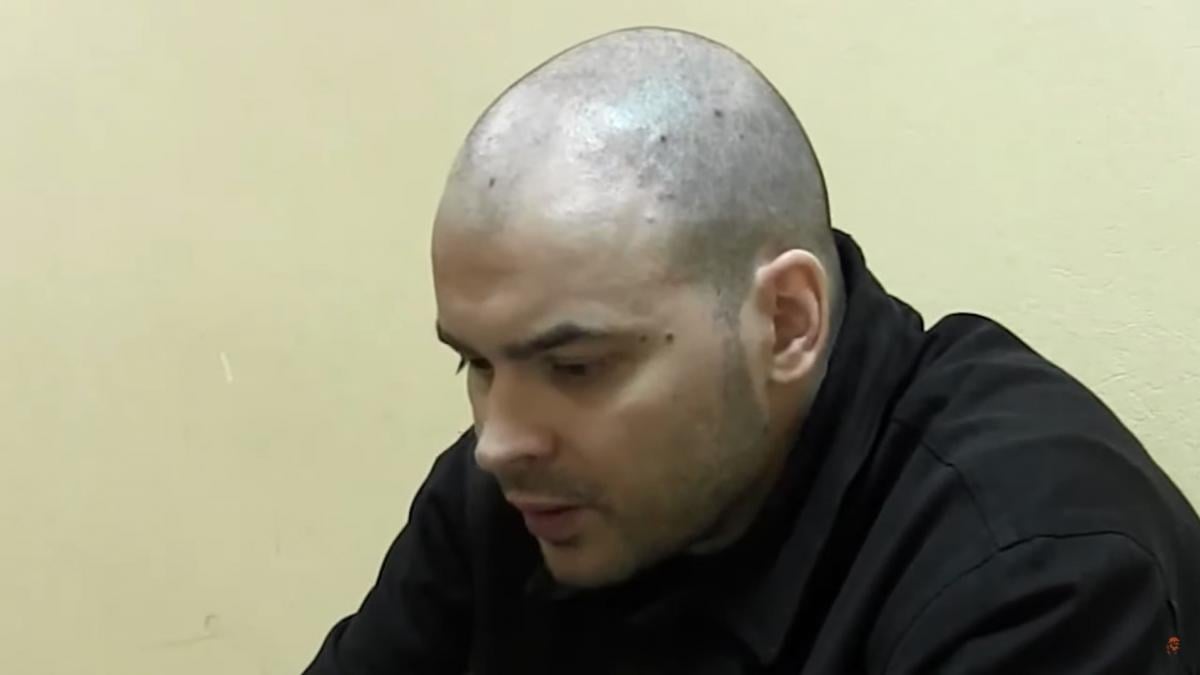 A video of the interrogation of the Russian neo-Nazi Maksim Martsinkevich, better known by the nickname ” Tesak “, has appeared on the Internet .

The recording is published by the Telegram channel ” 112 “.

In a short recording, “Tesak” confesses to the murders of migrants.

“I helped bring migrant workers to this base. I hid their heads, helped carry bodies. And then tossed their heads in the Golyanovo district (Moscow district – ed.),” He admits during interrogation.

According to TASS, after the entry appeared on the network, lawyer Alexei Mikhalchik immediately commented on it, who assured that Martsinkevich gave his confession after torture and moral pressure exerted on him by FSIN officers.

Death of “Cleaver”: what is known

The  death of Martsinkevich in the pre-trial detention center  became known in September last year. His body was found in solitary confinement, where he was temporarily for further transfer to Moscow. He was taken to the capital to confess in a new case, explained one of his lawyers, Ivan Sidorov.

Aleksey Mikhalchik, another lawyer for Martsinkevich, said he had been tortured over the past three months . “Tesak” allegedly told him about the torture, the purpose of which was to get him to confess to the murders committed in Moscow in the 90s.