The plant where the explosion took place is the largest gas processing plant in the Yamal-Nenets Autonomous Okrug. It produces 80 percent of Russia’s gas. 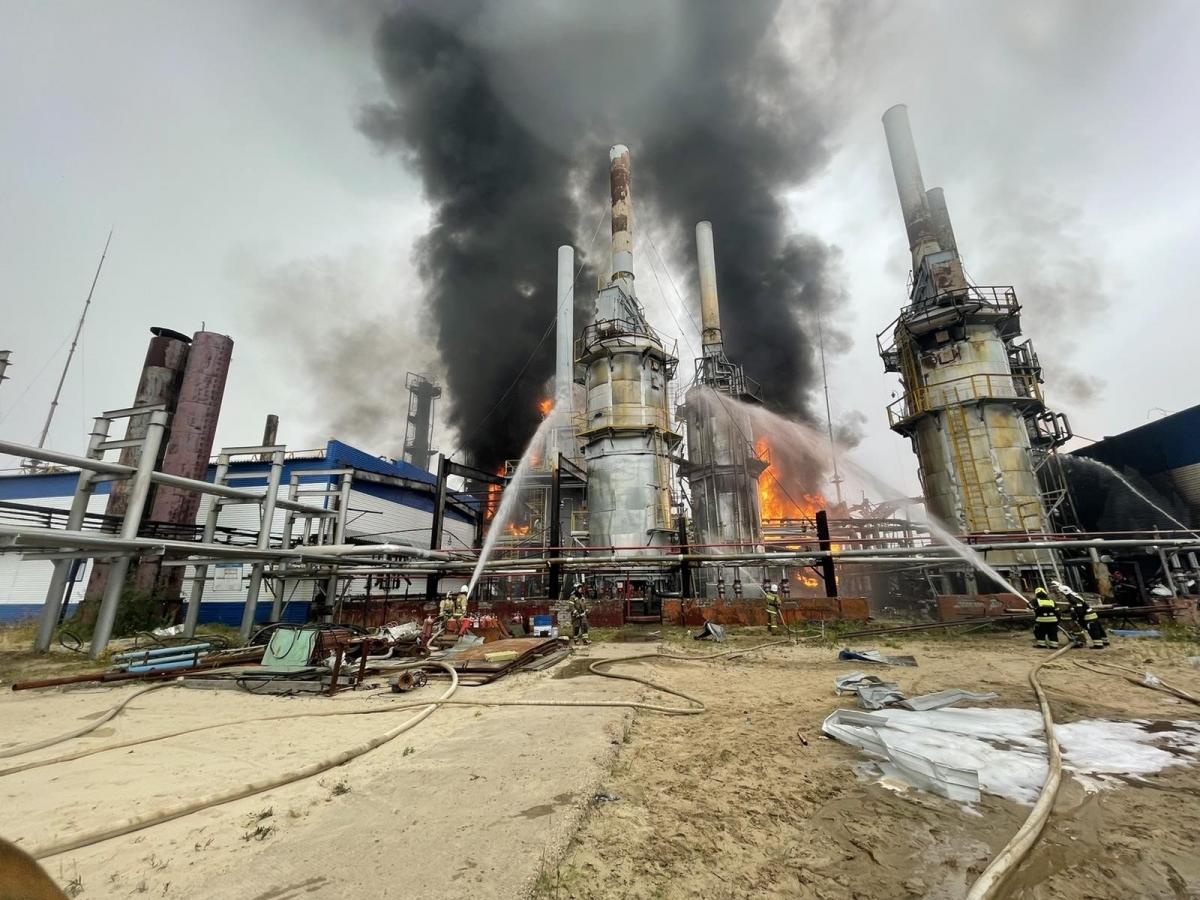 A powerful explosion at Gazprom ‘s plant in Western Siberia (Russia) threatens to shut down the entire gas processing complex in Western Siberia, and production in eastern Yamal has virtually stopped altogether.

An employee of the plant for the preparation of condensate for transport in Novy Urengoy, which operates Gazprom Pererobka LLC, told about it, the Russian agency Lenta reports.

The fire broke out on the night of August 5. No one was injured in the blast. The prosecutor’s office has already started an investigation. The explosion was so strong that it was felt even by residents of Novy Urengoy, located 20 kilometers from the plant.

The interlocutor of the agency said that this plant is the largest gas processing enterprise in the Yamal-Nenets Autonomous Okrug. It produces 80 percent of Russia’s gas, so the scale of the consequences is difficult to predict at this time. According to him, the environment was also severely damaged: the explosion caused huge emissions of combustion products of gas condensate, gas and oil.

Yesterday, August 5, 28 kilometers from the city of Novy Urengoy, a fire broke out in the building of a plant for the preparation of condensate for transport. The location of the fire was announced yesterday at 12:09, we managed to completely cope with the fire, on the morning of August 6.

As a result of the incident, no one was killed or injured, the fire damaged the structural elements of the 2,000-square-meter building and the equipment inside.

Residual condensate is currently burning out. A total of 56 people and 15 units of special equipment were involved in the firefighting.

The cause of the incident, the damage is being established.