The mechanism of legalization of funds received from illegal entrepreneurial activity in the occupied Crimea was revealed. 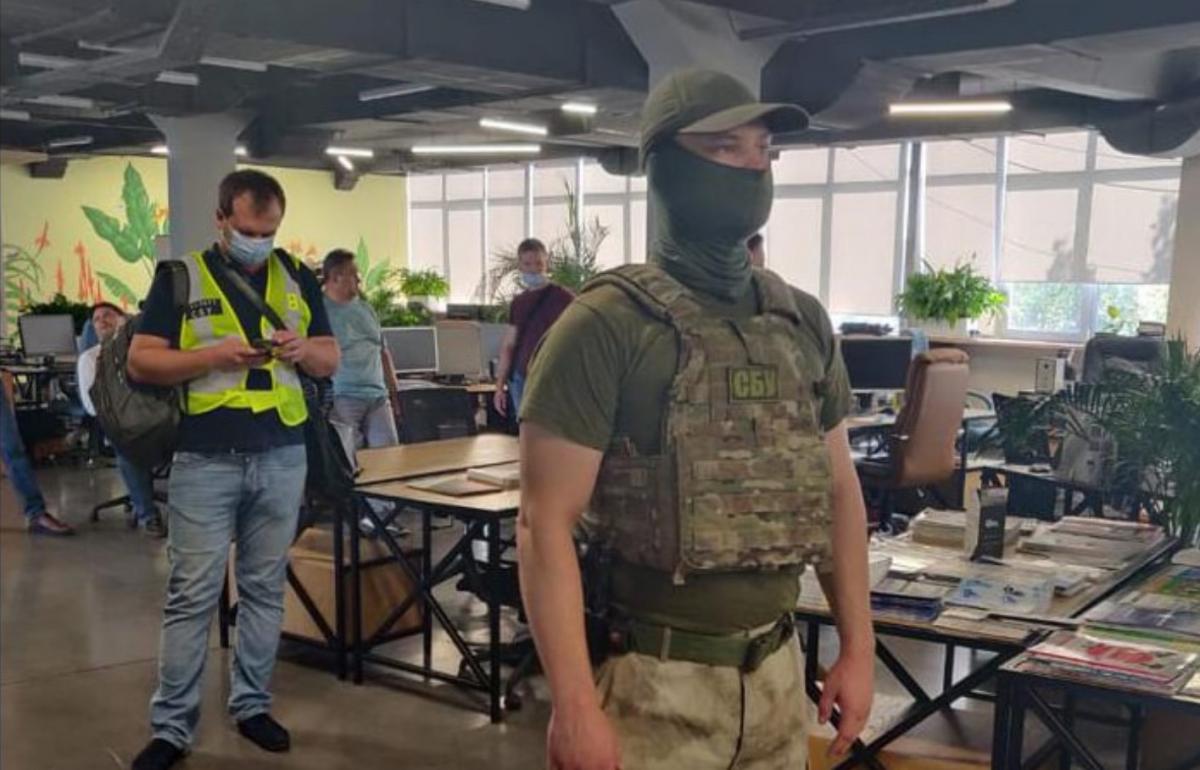 According to the press service

Kiev city prosecutor’s office, exposed a group of persons who provided illegal services to a number of insurance companies in the formation of assets by concluding “fictitious” transactions for the sale and purchase of domestic government bonds of Ukraine in order to conceal the persistent financial insolvency of these companies.

It is noted that the organizer and his accomplice, who registered a number of companies operating on the Ukrainian stock market and subsequently concluding “fictitious” deals on the purchase and sale of government bonds with insurance companies, were reported on suspicion under Part 3 of Art. 27, part 2 of Art. 28 Art. 220-2 of the Criminal Code of Ukraine.

Also, the prosecutor’s office notes that searches were carried out within the framework of this production, during which documentation, electronic files and other evidence were revealed, which made it possible to identify another criminal scheme related to illegal business activities in the temporarily occupied territory of the Autonomous Republic of Crimea. “The received documents and records show that the citizens of Ukraine organized the provision of sanatorium and resort services in the occupied city of Saki, including for the treatment and health improvement of the RF Armed Forces, judges and civil servants of the RF,” it was reported.

At the same time, it is noted that the funds received as income from these activities, the participants in the illegal scheme were forwarded to the mainland of Ukraine, where, with the help of the conversion center, they were cashing in and later legalized by conducting financial transactions for the purchase and sale of bonds of the internal state loan of Ukraine using financial companies, including the aforementioned insurance company.

The Prosecutor’s Office notes that a complex of investigative and other procedural actions continues, aimed at fixing the criminal activities of this group and identifying all persons involved in it.