The SBU exposed a gang of racketeers in the Kharkiv region: among them – members of the National Corps

As UNIAN correspondent was told by law enforcement sources, among the men with experience of fighting are representatives of the National Corps. 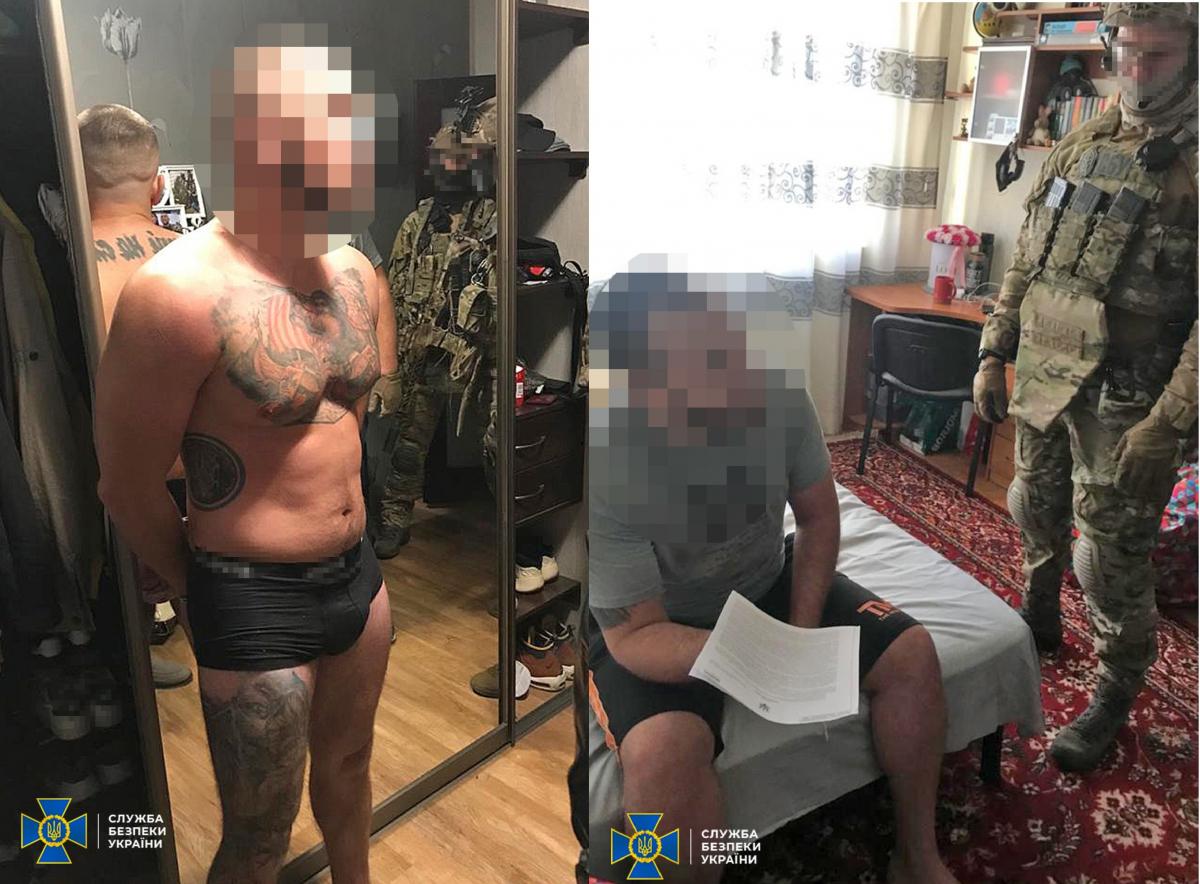 The attackers blackmailed businessmen and set fire to cars / ssu.gov.ua

The Security Service of Ukraine states that it has liquidated a criminal group that was engaged in racketeering businessmen in the Kharkiv region.

This was reported by the press center of the SBU.

“The Security Service of Ukraine conducted a large-scale special operation in the Kharkiv region, during which it liquidated a powerful criminal group. It involved almost 50 people, including law enforcement officers, as well as men with experience in combat operations,” the statement said.

As UNIAN correspondent was told by law enforcement sources, among the men with experience of fighting are representatives of the National Corps.

According to preliminary data of the investigation, the attackers were engaged in racketeering of businessmen, in particular in the field of funeral services. They had a clear structure and committed serious crimes of an economic and violent nature.

Their “profit” amounted to more than UAH 1 million per month.

In particular, they “paid tribute” to local entrepreneurs, and if the latter refused to give them money, the attackers threatened violence and physical violence. Cases have been documented where members of the group damaged the personal property of entrepreneurs who refused to pay “tribute”, including setting fire to cars. 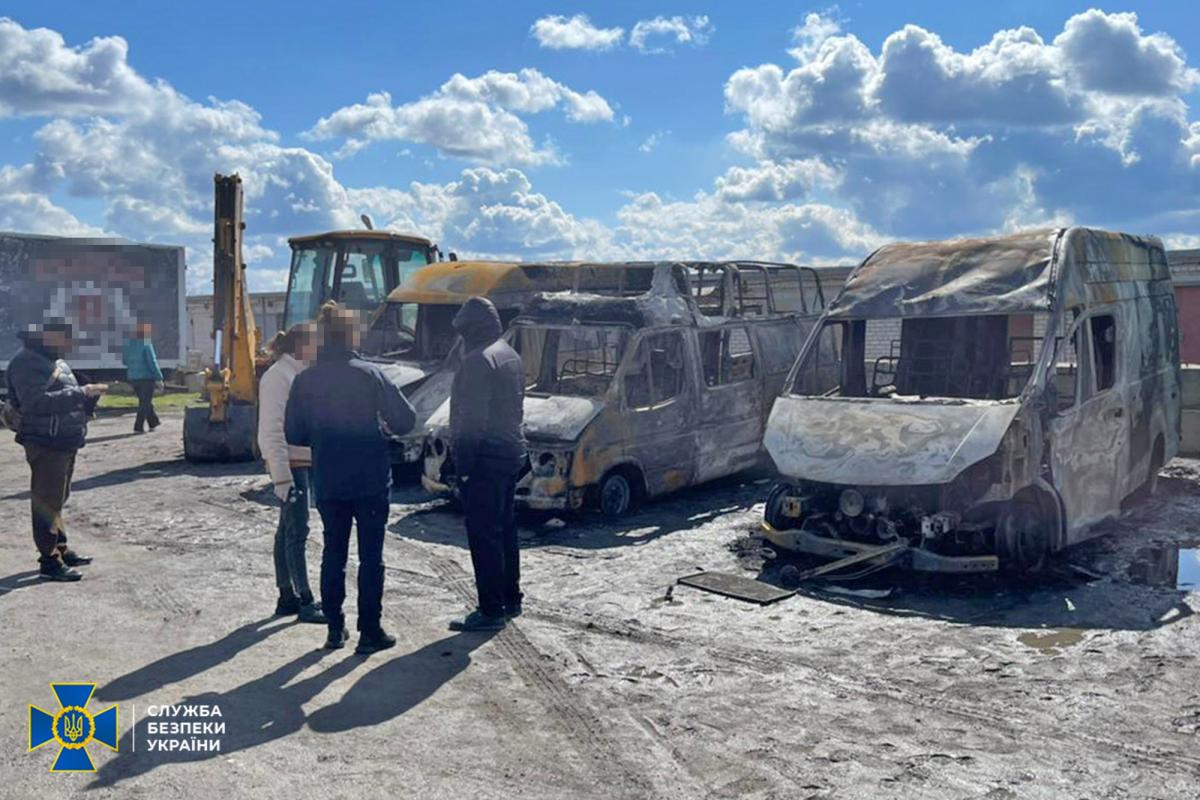 The group had a great influence on local authorities. The SBU documented that his criminal activities were facilitated by officials of one of the utility companies of the Kharkiv City Council.

During the authorized searches, SBU officers seized large sums of money, draft records of “extortion from entrepreneurs”, weapons, ammunition, as well as the certificates of current employees of the National Police.https://www.youtube.com/embed/8UyOTUUNOKg

Actions of malefactors are qualified according to the following articles of the Criminal code of Ukraine: Art. 255 (creation, management of a criminal community or criminal organization, as well as participation in it); Art. 189 (extortion); Art. 206 (counteraction to lawful economic activity).