Relations between Ukraine and Lukashenko have deteriorated significantly since the events in Belarus in the summer of 2020. 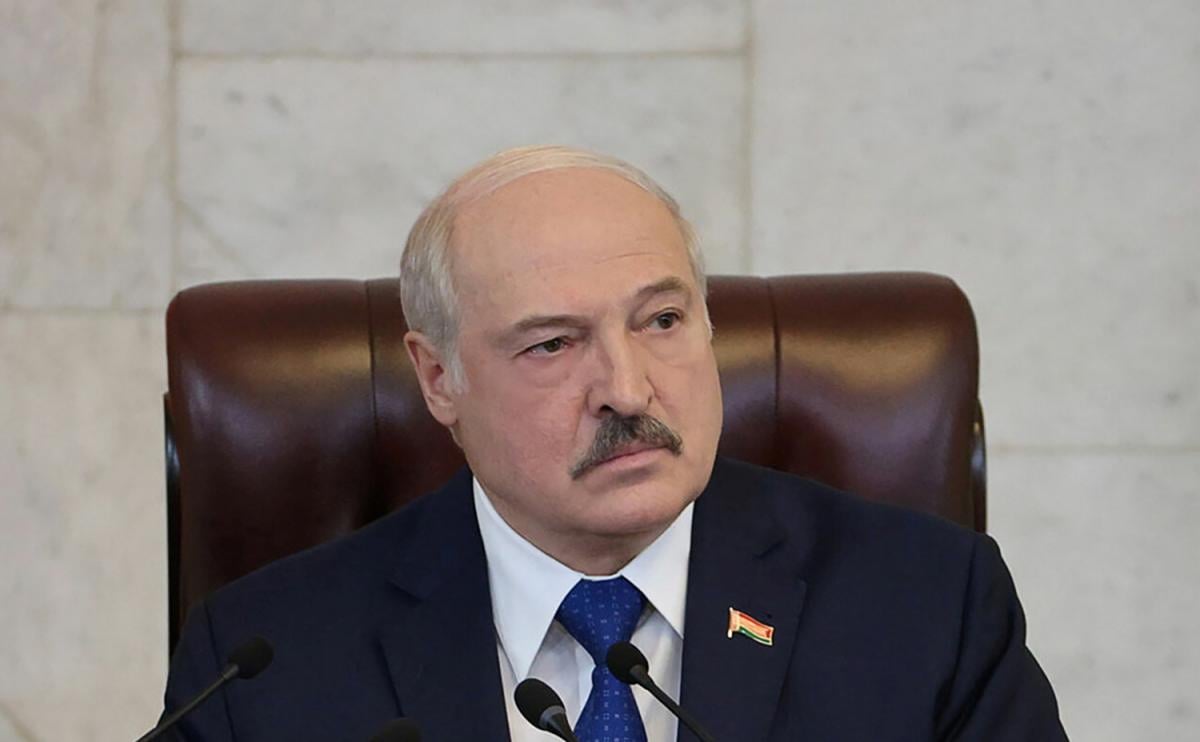 Alexander Lukashenko considers the current policy of Ukraine “an additional threat to Belarus.”

He stated this at a meeting on August 5, Belta quotes .

At the beginning of the meeting, Lukashenko said that he had gathered the leadership of almost all major security forces to discuss not only the situation around the western and partly southern border of the Republic, but also around the country.

First of all, he said, it concerns the policy of the NATO bloc.

“In this context, it is very important to hear your point of view on the position of our brotherly Ukraine. The people are close to us, native, but the leadership of Ukraine, leading an anti-people course, has taken the confrontation as its orientation. “It doesn’t matter to the South. It’s their business to decide. But the basis of the policy is confrontation. And for us it’s an additional threat that we didn’t have before,” Lukashenko said.

On the morning of August 3, Belarusian activist Vitaliy Shyshov was found hanged in a park in Kyiv . The young man was the head of the Belarusian House in Ukraine and helped refugees from the Republic to settle in Kyiv.

In addition, Shishov checked the data of those who entered the country, as among those who arrived may be disguised employees of the Belarusian secret service. Police, among the available versions, are considering premeditated murder.

A number of Ukrainian officials have publicly suspected the Belarusian KGB of the crime.

Relations between Ukraine and Lukashenko have deteriorated significantly since the events in Belarus in the summer of 2020, when security forces brutally dispersed mass protests by opponents of the regime. At the time, the actions of Lukashenko, whom neither Ukraine nor the EU recognizes as president, were condemned by many countries around the world.