“Atrocities after release”: five people were killed in a Russian village

A man who had been behind bars for 18 years could have committed a mass murder in Russia, journalists found out. 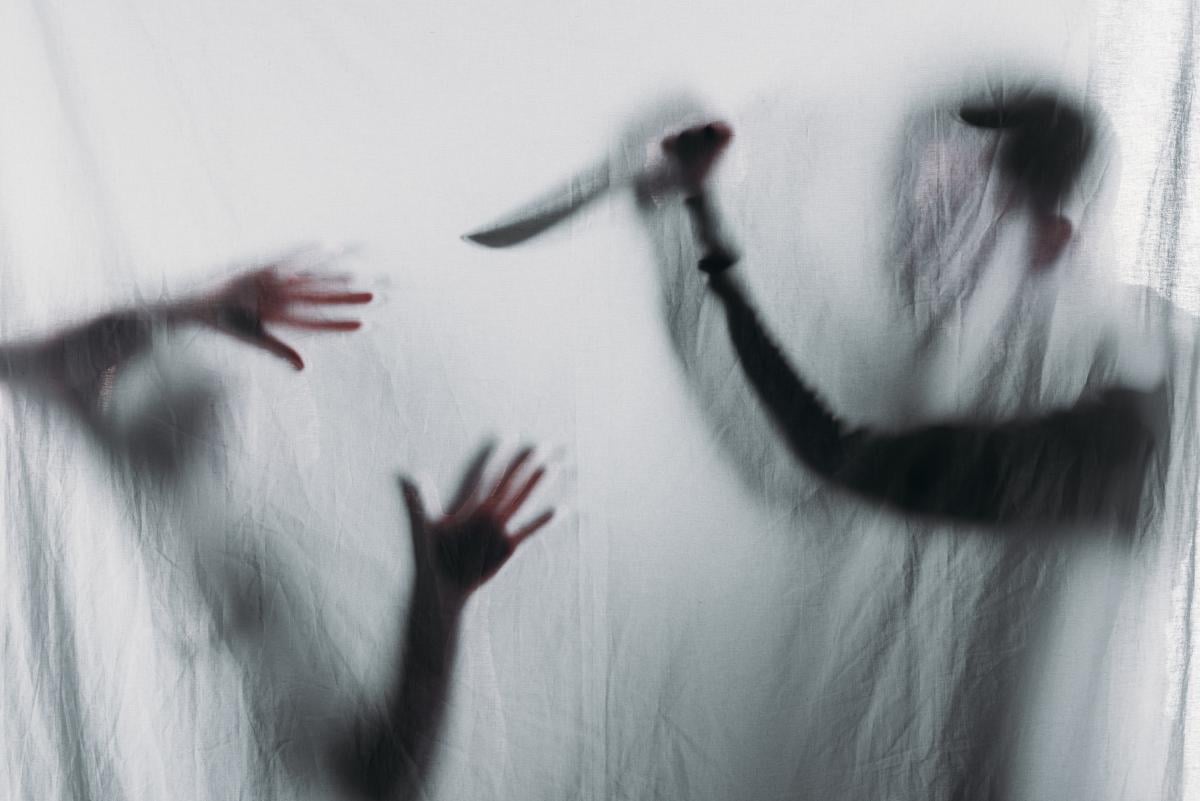 Five people were killed in a Russian village, the suspect has already been detained / ua. depositphotos.com

In the Russian village of Jirim, which is located in the Shirinsky district of the Republic of Khakassia, five people were killed – on the territory of one of the households , the housewife, her husband, son, little granddaughter and husband’s brother were found dead . There were stab wounds on the bodies.

Militiamen learned about the mass murder on Thursday, August 5, the case under Part 2 of Art. 105 of the Criminal Code (murder of two or more persons and a minor), according to the website of the Main Investigation Department of the Investigative Committee of the Russian Federation in the Krasnoyarsk Territory and the Republic of Khakassia.

A resident of Shirinsky district, born in 1985, who was previously tried for committing especially serious crimes, is suspected of committing the crime. The suspect was detained.

The possible malefactor is Panov. A man killed two women in the past and spent 18 years behind bars, according to Telegram-channel 112.

“… As soon as he was released, he broke into someone else’s house and killed the Khnychev family – a man, a woman, their two children and the head of the family’s brother,” the statement said.

According to the channel, there could have been more victims – the man was running all over the village and knocking on the door, but it was locked everywhere.

The attacker was then allegedly hit by a car by local residents. “Caught Panov, lying on Earth, promised revenge,” – said on the channel.

It will be recalled that in Russia for the murder of two or more people and a minor faces up to 20 years in prison or life imprisonment.