A Ukrainian court has arrested 13 planes of a Russian airline

On its official website, the company directly sells tickets to / from the Crimea. 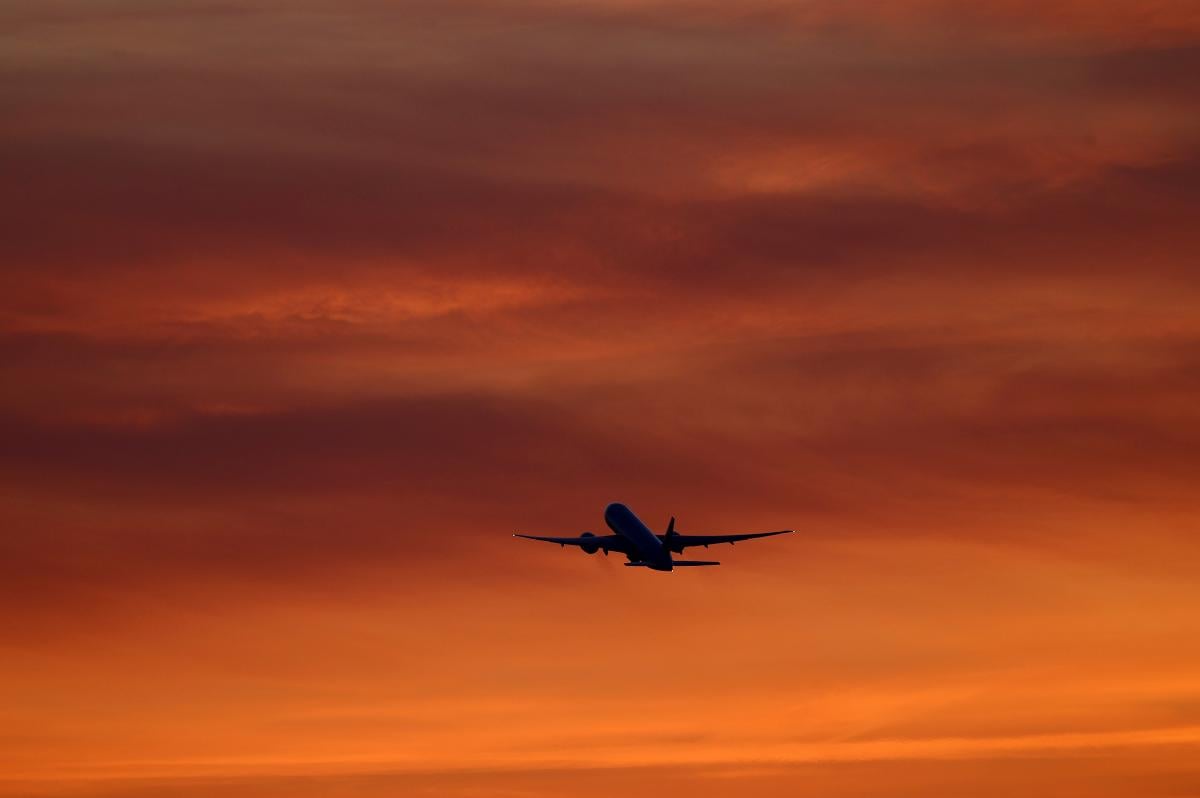 The court arrested 13 planes of the Russian airline for illegal transportation of passengers to the occupied Crimea .

This was reported on the website of the Prosecutor’s Office of the Autonomous Republic of Crimea and the city of Sevastopol.

It is noted that from 2019 until today, the carrier illegally uses 13 Airbus passenger planes to transport people to the occupied Crimea.

In addition, the company directly sells tickets to / from the occupied peninsula on its official website.

The prosecutor’s office stressed that flights by foreign (mostly Russian) airlines to the occupied Crimea are considered by Ukraine as a violation of international law, actions that undermine Ukraine’s sovereignty, as well as violations of Ukrainian law, which entails criminal liability of air carriers, operators and air captains. ship.

“It is currently known that at least 37 Russian airlines operate regular flights to the occupied peninsula,” the statement said.

Arrest of planes of Russian airlines

In April this year, a court arrested 12 planes of a Russian company that were flying illegally to the occupied Crimea.

Last September, at the request of the prosecutor’s office of the Autonomous Republic of Crimea, the court arrested 65 planes that, despite the ban, were flying to the Russian-occupied peninsula.