The Ministry of Foreign Affairs has already contacted the athlete. 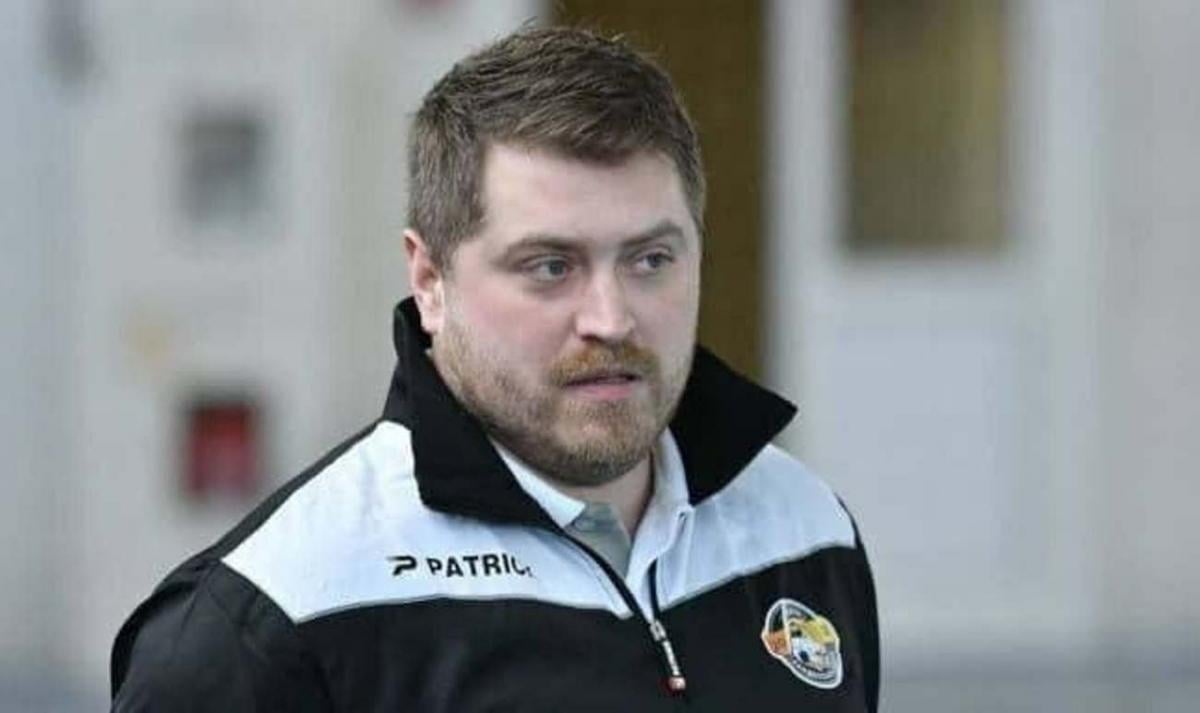 The Ministry of Foreign Affairs of Ukraine is ready to provide assistance to the coach of the Belarusian handball team “Vityaz” Konstantin Yakovlev, who came to Ukraine due to persecution.

This was announced by Foreign Minister Dmitry Kuleba on Twitter.

“We have already contacted the coach of the Belarusian handball team” Vityaz “Konstantin Yakovlev. We are glad to welcome him with his family in Ukraine and we want them to feel better than at home. We assured them of their readiness to provide the necessary assistance if necessary,” Kuleba wrote.

As you know, Yakovlev took part in peaceful rallies and commented on the events that took place in Belarus after the presidential election in August 2020. In June, Yakovlev spent 15 days under arrest under an article about an unauthorized mass event.

We will remind, on August 1 it became known that the Belarusian runner Khrystyna Tymanovska was suspended from participation in the Olympic Games 2020 and try to forcibly take out from Tokyo to Minsk. The athlete recorded a video message in which she asked the IOC to intervene in the situation.

The cause of the conflict, according to the IOC of Belarus, was the conclusion of doctors. Allegedly, the athlete has a bad emotional and psychological state. Tymanovska herself stated that doctors did not examine her and told about the conflict with Belarusian sports officials.

The Czech authorities have stated that they are ready to provide visa support to the athlete. Poland later granted the athlete a humanitarian visa.

After that, three more athletes decided to leave Belarus . The head coach of the Belarusian handball club “Vityaz” Konstantin Yakovlev left for Ukraine.

All-around athletes Andriy Kravchenko and his wife Yana Maksymova also decided that they did not want to live in Belarus. They are currently in Germany.