The main two versions of Shishov’s death are suicide and murder with imitation of suicide. 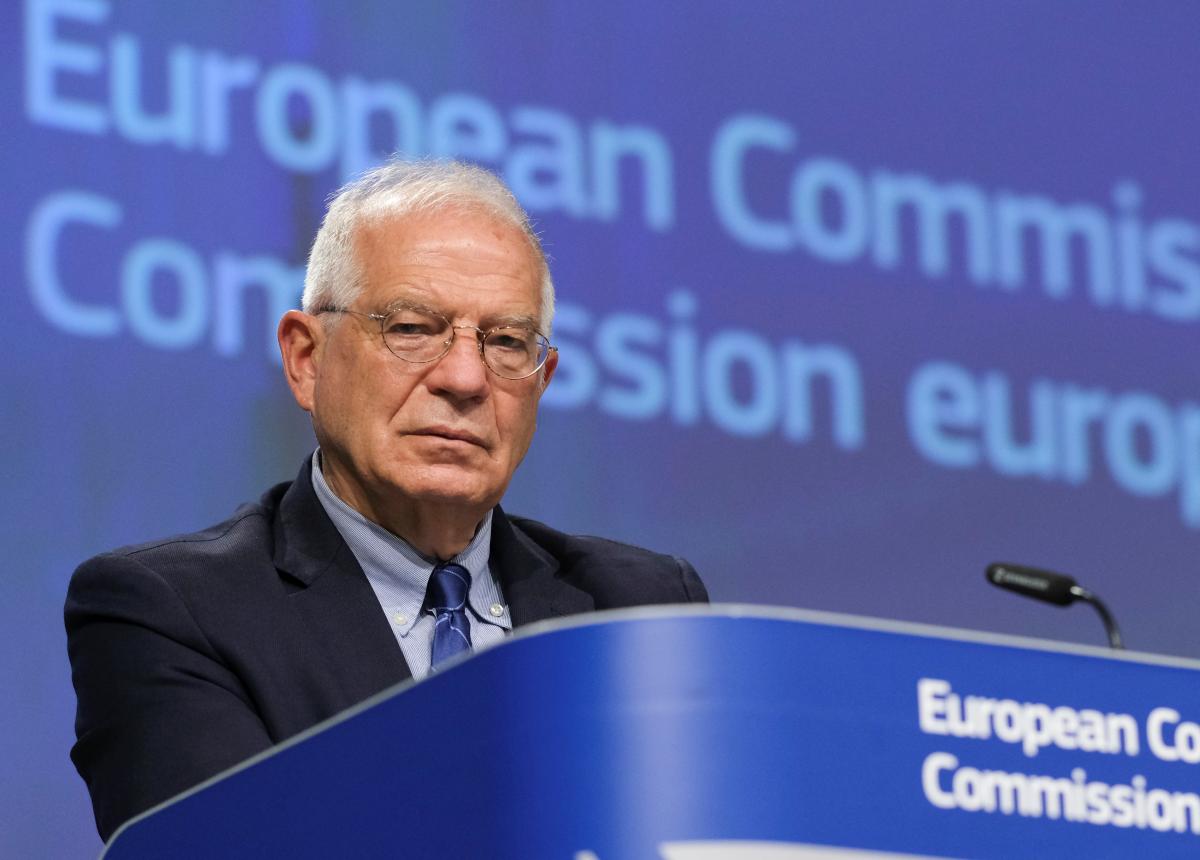 European Commission Vice President and High Representative for Foreign Affairs and Security Policy Josep Borrell has called for justice in the case of the death of Vitaliy Shyshov, head of the Belarusian House in Ukraine .

Borrel thanked the Ukrainian authorities for the speedy start of the investigation into his death, including the possibility of murder.

“I am shocked by reports that Belarusian activist Vitaliy Shyshov has been found hanged in a Kyiv park. He has helped many avoid repression by the Lukashenko regime,” the statement said.

The Vice President of the European Commission added that justice must be done.

The head of the public organization “Belarusian House in Ukraine”, a citizen of Belarus  Vitaliy Shyshov, was found hanged  this morning in the forest park zone in the Sviatoshynskyi district of the capital. The day before, Shishov’s roommate reported that the  man had gone for a run and had not returned .

Criminal proceedings were instituted under Art. 115 (premeditated murder) of the Criminal code of Ukraine. The two main versions of Shishov’s death, which are being considered by the police, are suicide and murder with imitation of suicide.

The president’s office assured that Volodymyr Zelensky was  keeping the case under control .