In Russia, allowed to hunt animals from the Red Book: animal rights activists are sounding the alarm

The Ministry of Environment of the Russian Federation noted that there are only a few grounds for hunting rare animals. 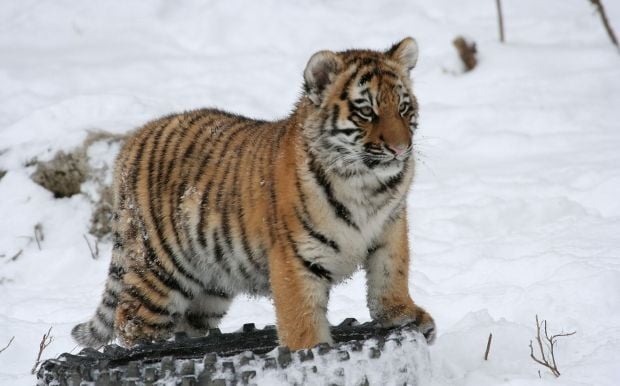 Authorities in the Russian Federation have allowed the hunting of rare animals that are listed in the Red Book. The permit came into force on August 1.

This was reported by the press service of the Ministry of Nature of the Russian Federation .

Two federal laws of 22.12.2020 № 455-FZ “On Amendments to the Federal Law” On Fauna “and” On Hunting and Conservation of Hunting Resources, and on Amendments to Certain Legislative Acts of the Russian Federation “entered into force.

The Ministry of Environment of the Russian Federation assured that it is “about exceptional cases for the purpose of preservation of objects of the animal world”. According to the agency, shooting animals that are listed in the Red Book is still prohibited. The adopted documents allow hunting of Red Book animals in order to:

It is noted that a hunting permit can be issued only by Rosprirodnadzor.

At the same time, animal rights activists are sounding the alarm. According to the head of the program of the organization on specially protected natural areas in the Russian Federation Mikhail Kreindlin , this opportunity can be used by rich people for the sake of trophy hunting.

“Hunting includes both shooting and catching in exceptional cases. Indeed, such cases have occurred before, when there were attempts to organize trophy hunting for Red Book animals. This is a very corrupt form, from our point of view. First of all, it is trophy hunting. It can have very negative consequences “, – Kreindlin emphasized.

As UNIAN previously reported, 16 Spaniards organized a “hunt” in Portugal and killed more than 500 deer and wild boar . This caused a scandal in the country.

Hunting for rare animals is allowed there, but specifically in this case, the Spaniards exterminated most of the deer population on a local farm – 40 km from Lisbon.