In Lithuania, there was a riot in a camp for illegal immigrants – police used tear gas (video)

People tried to escape from the camp. 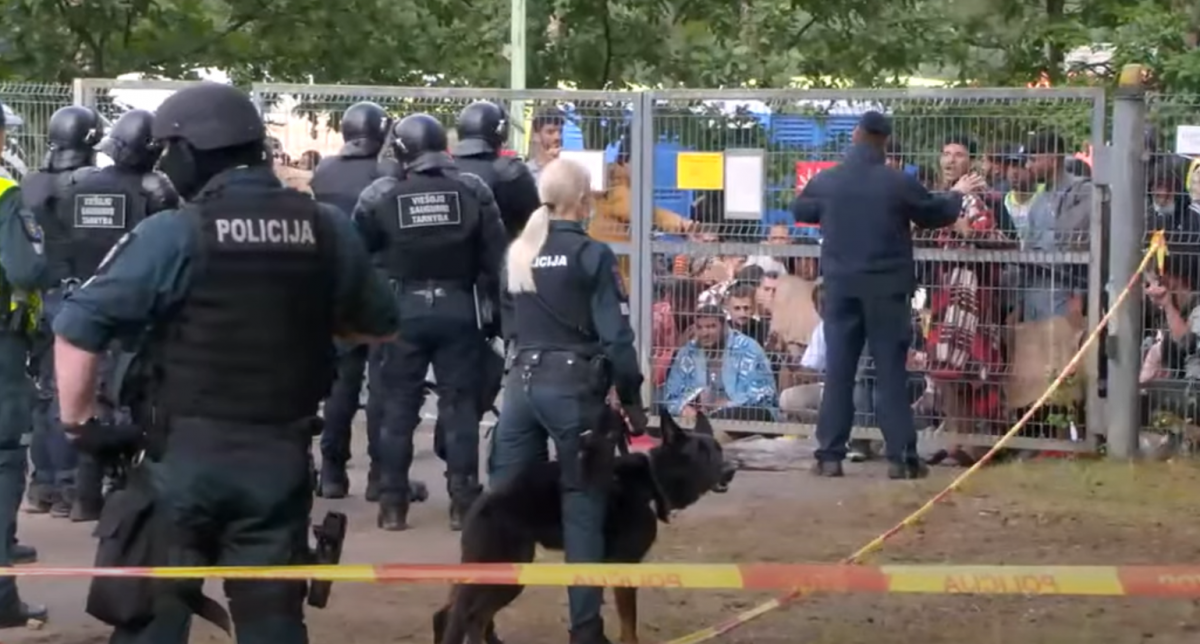 There are 380 people in the camp / screenshot

Riots broke out in a tent camp for illegals set up by the Lithuanian authorities at the Rudninkai landfill.

Delfi writes about it .

The Ministry of Internal Affairs of Lithuania reports that people are outraged that the tents in the camp are wet. According to police, they tried to escape.

The migrants came close to the fence and demanded to be released from the camp because they live there “like cattle.”

“I left my country for a better life. But in my homeland it was much better than here,” shouted one of them.

According to migrants, yesterday one person was poisoned by the food they were given. She had to wait for doctors for six hours.

Later, law enforcement officers dispersed those present near the fence with water and tear gas.