Law enforcement officers told the details of the detention of criminals who robbed foreigners in the capital. 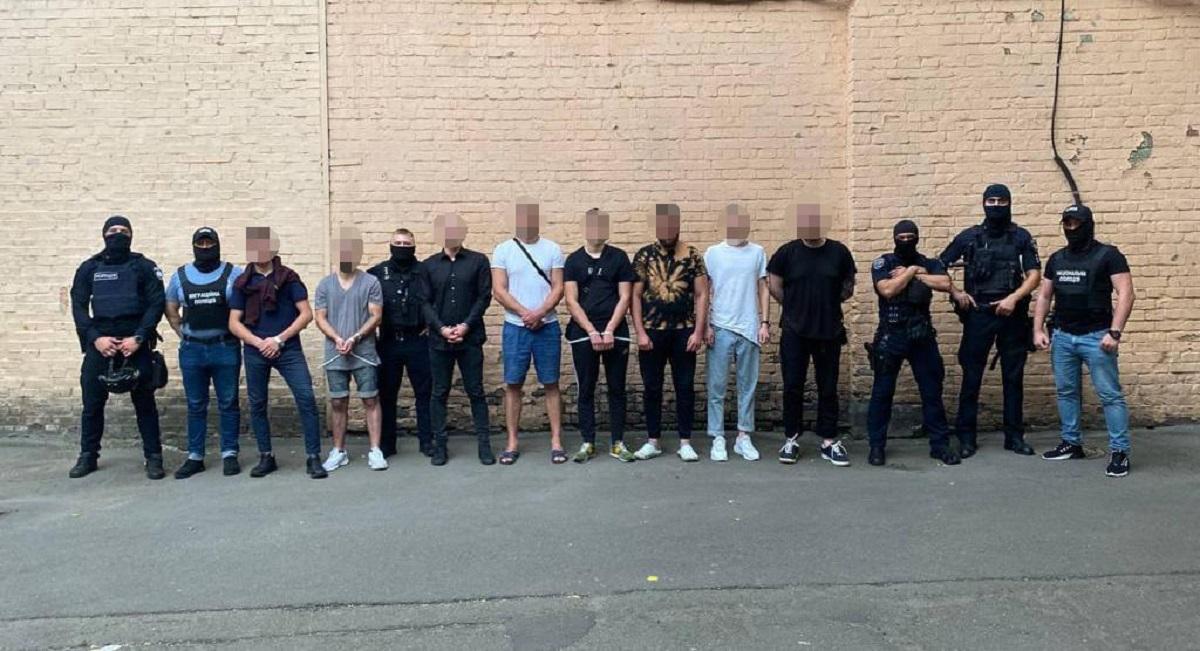 In total, the criminal group robbed about 150 foreigners / photo facebook.com/kyiv.gp.gov.ua

Kyiv police have provided details of the detention of a gang that robbed foreigners in the capital.

According to an UNIAN correspondent, this was announced at a press conference by Kyiv City Prosecutor Oleh Kiper, Deputy Head of the Pechersk Prosecutor’s Office of Kyiv Dmytro Sitar and Head of the Migration Police Department Serhiy Panteleev.

The keeper told about the scheme according to which criminals acted. The gang also included girls who met foreigners on a social network and invited the hookah leader of the gang to spend time together.

In these institutions, foreigners were billed, which in some places exceeded the real ten. The record amount demanded and received from a foreigner was 120 thousand hryvnias, when in reality he spent about 40-50 thousand hryvnias.

If foreigners refused to pay inflated sums, locked them in utility rooms, beat them, threatened them, took all their money, and if foreigners did not have enough to pay off the perpetrators, they were deprived of mobile phones and gold, in some cases forcing relatives abroad to they transferred the appropriate amounts.

In turn, the head of the Migration Police Department Panteleev said that the criminal group was detained on the night of August 1 directly in one of the institutions belonging to the organizer of this group. During the detention, it was documented that the group members seized 82,000 hryvnias from two foreign visitors.

He also added that in general, during July, the daily “earnings” of criminals ranged from 15 to 60 thousand hryvnias.

Sitar, the first deputy head of the Pechersk Prosecutor’s Office, said that all ten members of the criminal group did not work anywhere, did not officially have families and children, one of them had been previously convicted and one was a current patrol police officer who had been hospitalized for a long time.

The Kyiv prosecutor Kiper clarified that the policeman acted as a taxi driver who drove foreigners to the above-mentioned establishments.

Police also said that since the criminals were caught at the time of the crime, they were detained under Article 208 of the Criminal Procedure Code of Ukraine and the prosecutor’s office will ask the court to take them into custody. All ten are charged with Articles 186 and 187 of the Criminal Code of Ukraine – robbery and burglary.

At the same time, law enforcement officers do not rule out that the suspicion will be announced to girls who lured foreigners to these entertainment establishments.

Suspects face 7 to 10 years in prison for proven guilty in court. 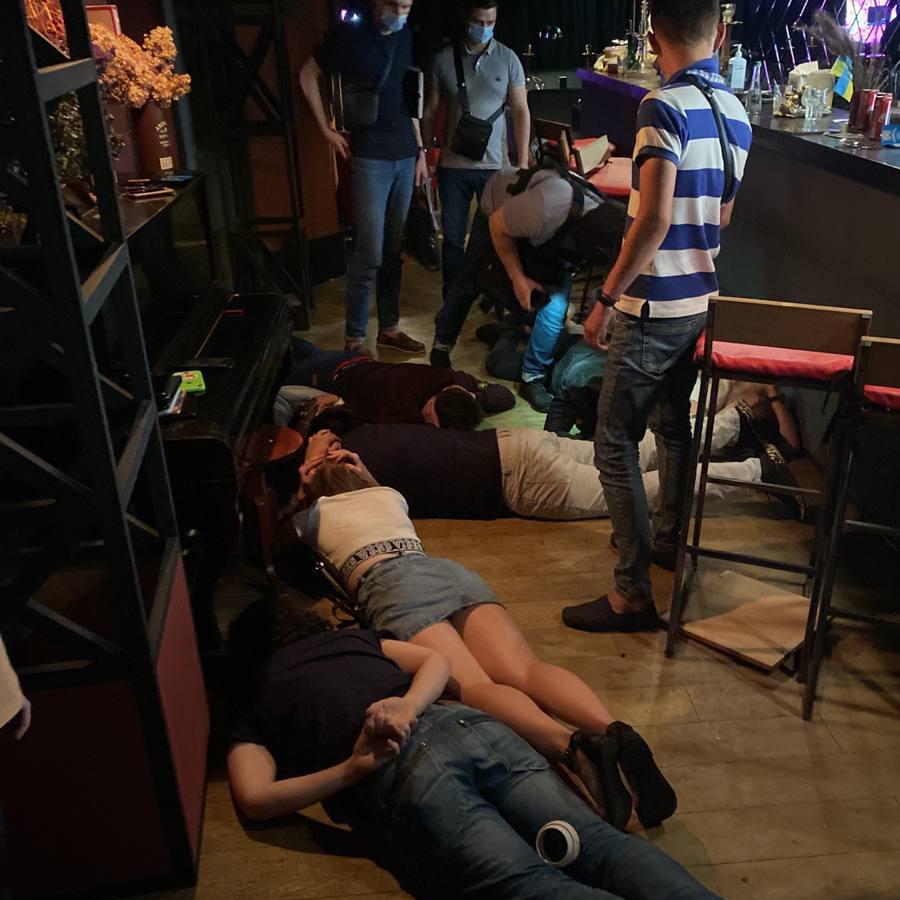