Zelensky and his son came to A Kiyv supermarket (photo) 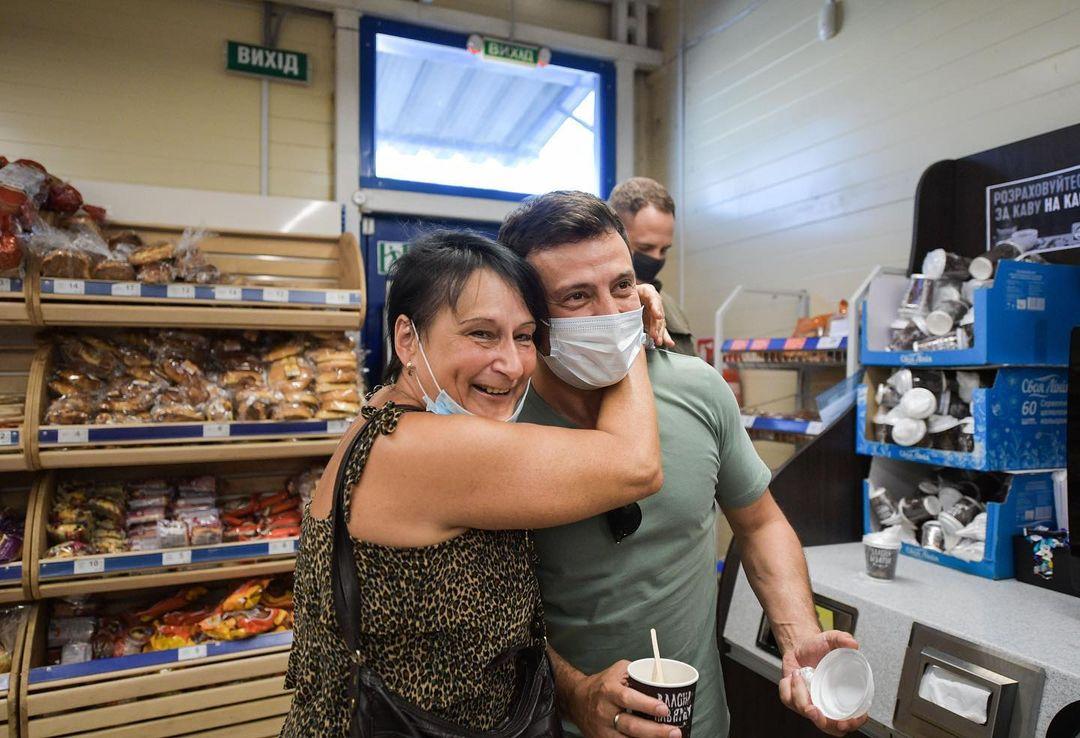 Ukrainians recognized the head of state in a man in line at the box office / photo instagram.com/zelenskiy_official/

President of Ukraine Volodymyr Zelensky was spotted in a supermarket in the center of Kyiv.

The photo with the head of state was posted  on his page by Facebook user Constantine Levoshko.

“I thought, I’m going to the store. I’ll take a break from news and politics. I’ll buy a buckwheat baguette. I used to go for bread,” the author writes. 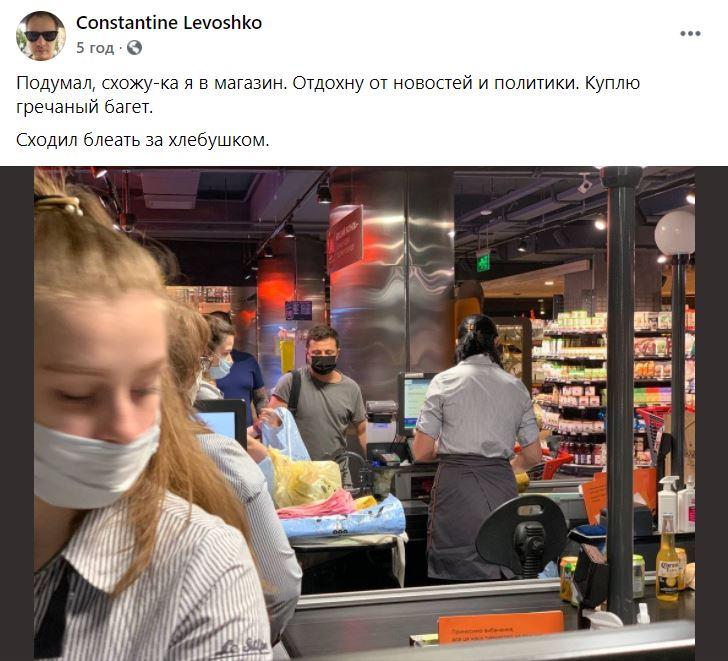 According to him, the president was in the store with his son and security guards. The author did not study the list of purchases of the head of state, but noticed three bottles of wine there.

However, the appearance of Zelensky did not cause excitement. Lemeshko claims that no one but him recognized the politician.

Commentators responded to such an unexpected meeting with humor:

It is worth noting that Volodymyr Zelensky periodically goes to supermarkets, where he can be met by ordinary citizens. For example, last year he was seen in one of Bakhmut’s stores in the Donetsk region.

It is noteworthy that for such outings, he always chooses a khaki T-shirt.