“My contract is over”: Shevchenko said goodbye to the national team of Ukraine

The head coach of the national team of Ukraine said that he had finished working with the team, UAF has not yet confirmed the departure of the coach. 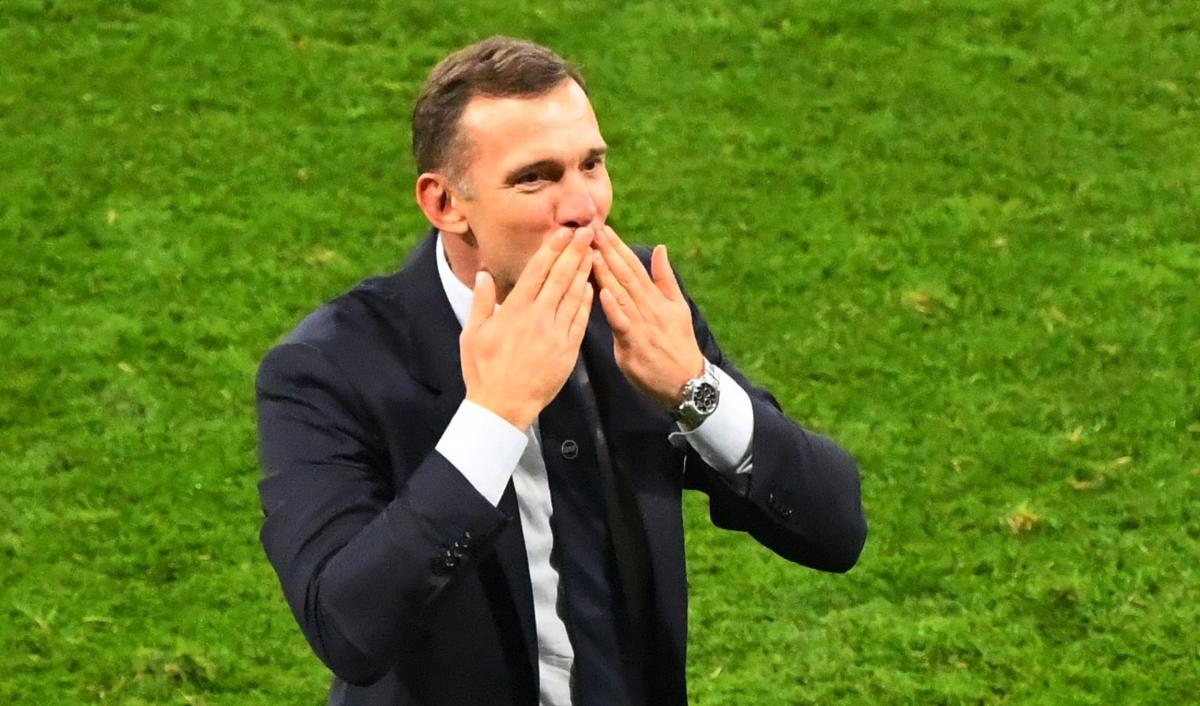 The head coach of the national team of Ukraine Andriy Shevchenko published a statement in which he announced that his contract with UAF has come to an end.

“Today my contract with the Ukrainian Football Association expired, I spent five years with the main team of the country. It was hard work that proved that we are able to play modern football,” Shevchenko wrote.

“I am grateful to the president and executive committee of UAF for the opportunity to work with the national team of Ukraine, I am grateful to every player, everyone who helped and was involved in the team. Many thanks to all fans for support and criticism. Together we managed to show that our football can be competitive. effective and interesting. With faith in Ukraine, “Shevchenko added.

UAF has not yet officially announced the departure of the coach.

Earlier it was reported that the coach’s contract was calculated until the end of 2022.

It will be recalled that at Euro 2020 Shevchenko led the Ukrainian national team to the quarterfinals.

Andriy Shevchenko: career in the national team of Ukraine