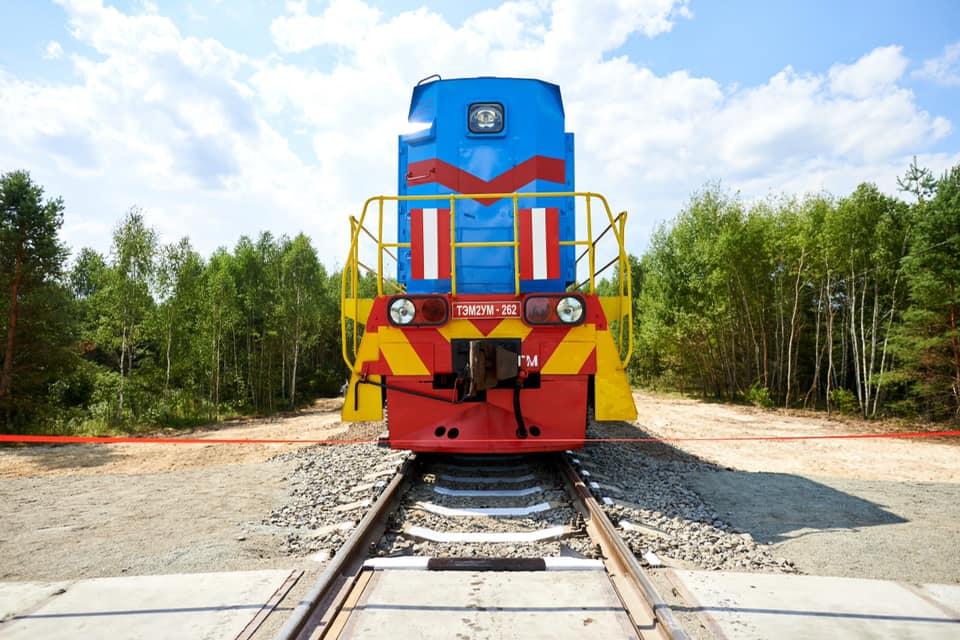 This was stated by Acting Chairman of the Board of JSC “Ukrzaliznytsia” Ivan Yuryk during a visit to the Chernobyl Exclusion Zone, according to the website of UZ .

According to the head of the company, the reconstruction of the section between Vilcha and Yaniv stations, which connects the exclusion zone of the Chornobyl nuclear power plant with the main railway network, was completed in record time.

“Today we checked the readiness of the tracks for transportation and the first test train. All tests were successful, and the tracks in the Chernobyl Exclusion Zone are fully operational. We are waiting for the first train with spent nuclear fuel,” Yurik said.

In this regard, it is said that the reconstructed site will transport spent nuclear fuel from three nuclear power plants: Rivne, Khmelnytsky and South-Ukrainian to the centralized storage facility in the Chernobyl Exclusion Zone. 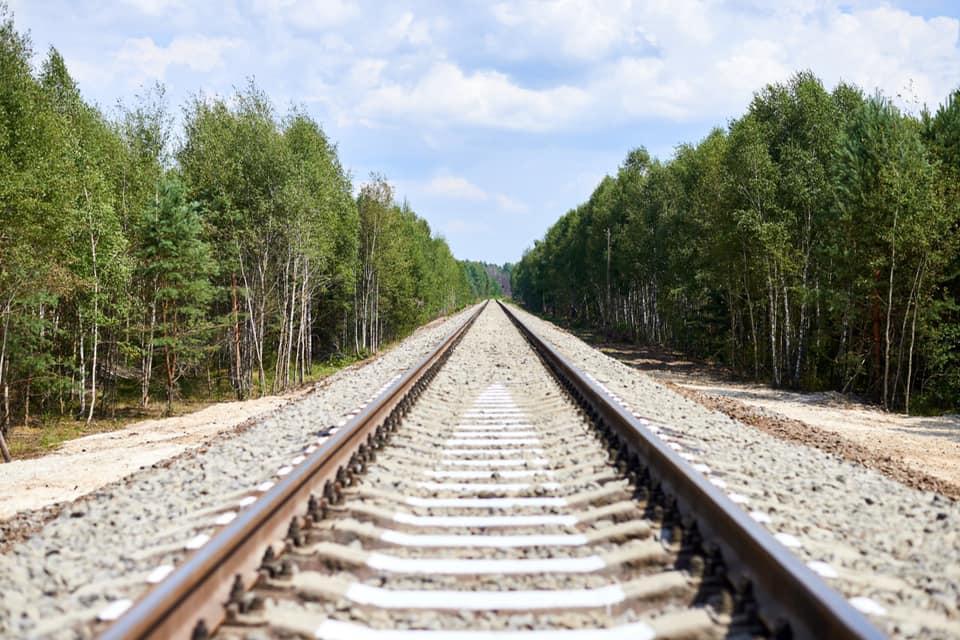 It is recalled that on February 3, the Cabinet of Ministers transferred the Vilcha-Yaniv railway track (exclusion zone, Ivankiv district, Kyiv region) to the balance of NNEGC Energoatom.