Chaus said he had been abducted by unknown individuals and confirmed that he was a former judge of Kyiv’s Dnipro District Court. 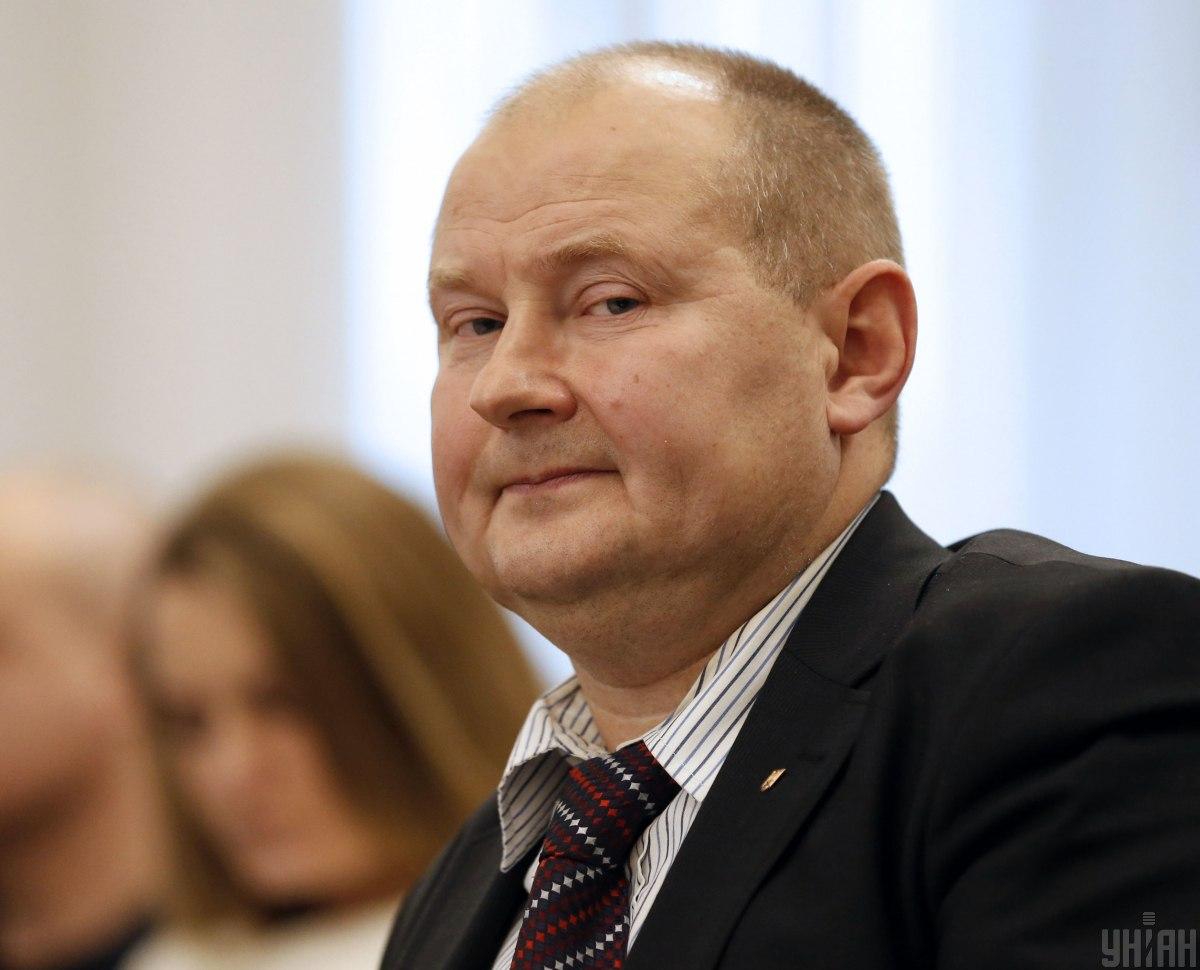 Mykola Chaus was found in Vinnytsia region / photo by UNIAN

Ex-judge Mykola Chaus , who was abducted in April 2021 by unknown individuals, was found in a village in Vinnytsia region.

This was reported by ” Censor.net ” and ” Country ” with reference to sources.

So, the inhabitant of the village of Mazurivka called police and reported that he found the citizen Nikolay Chaus, born in 1966.

Chaus told him that he had been abducted by unknown individuals and confirmed that he was a former judge of the Dniprovsky District Court of Kyiv. During the inspection it became known that he is wanted by NABU under Part 4 of Art. 368 of the Criminal Code. Militiamen left on a place.

The publication also published a photo of Chaus in one underwear, indicating that it was taken in the village council. 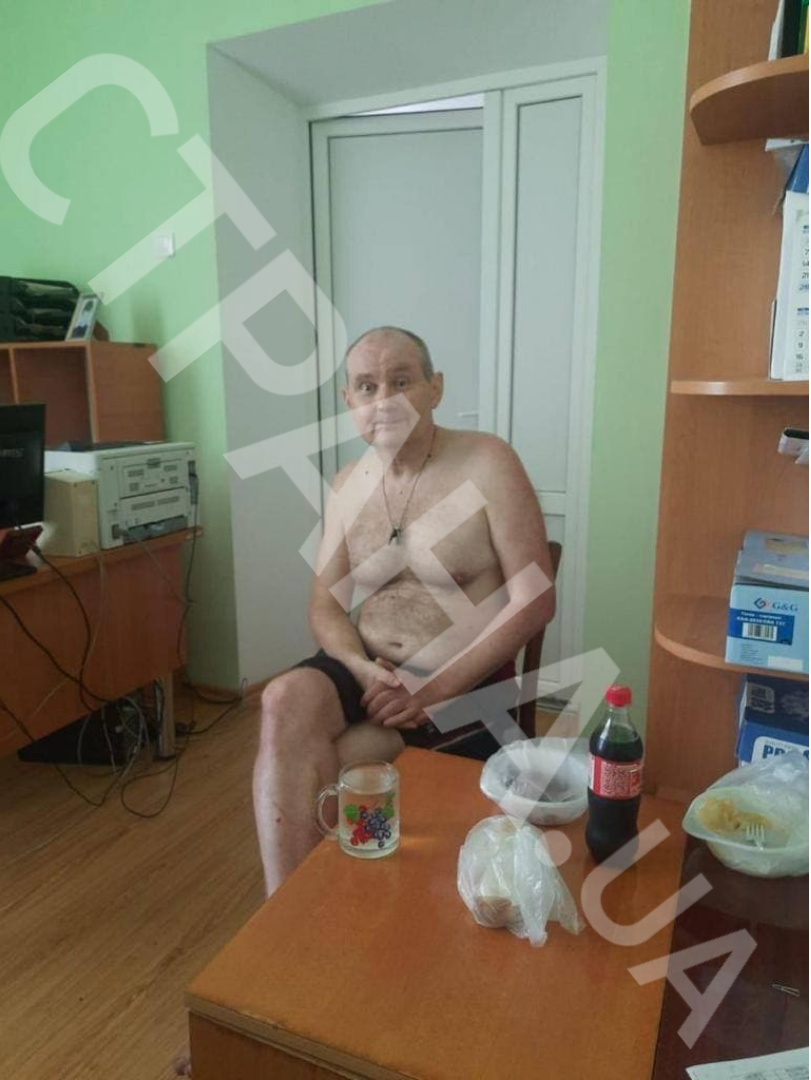 Chaus’s wife, Svitlana, confirmed to Strana that her husband was in the photo, but said she did not know he was found.

At the same time, he could not say where his client is currently. Vyshnevy plans to contact Chaus’s wife, who is now in Moldova. According to him, if the information is confirmed, he will have to go to Vinnytsia region.

The police of the Vinnytsia region of the UE reported that they “do not have any information, the police are not investigating this case.”

At the same time, Ukrainian Pravda sources in law enforcement confirm that Chaus was found in a village in the Vinnytsia region.

The situation around ex-judge Chaus