The termination of the contract is due to the fact that the Brazilian regulator has not issued a license to use Sputnik V. 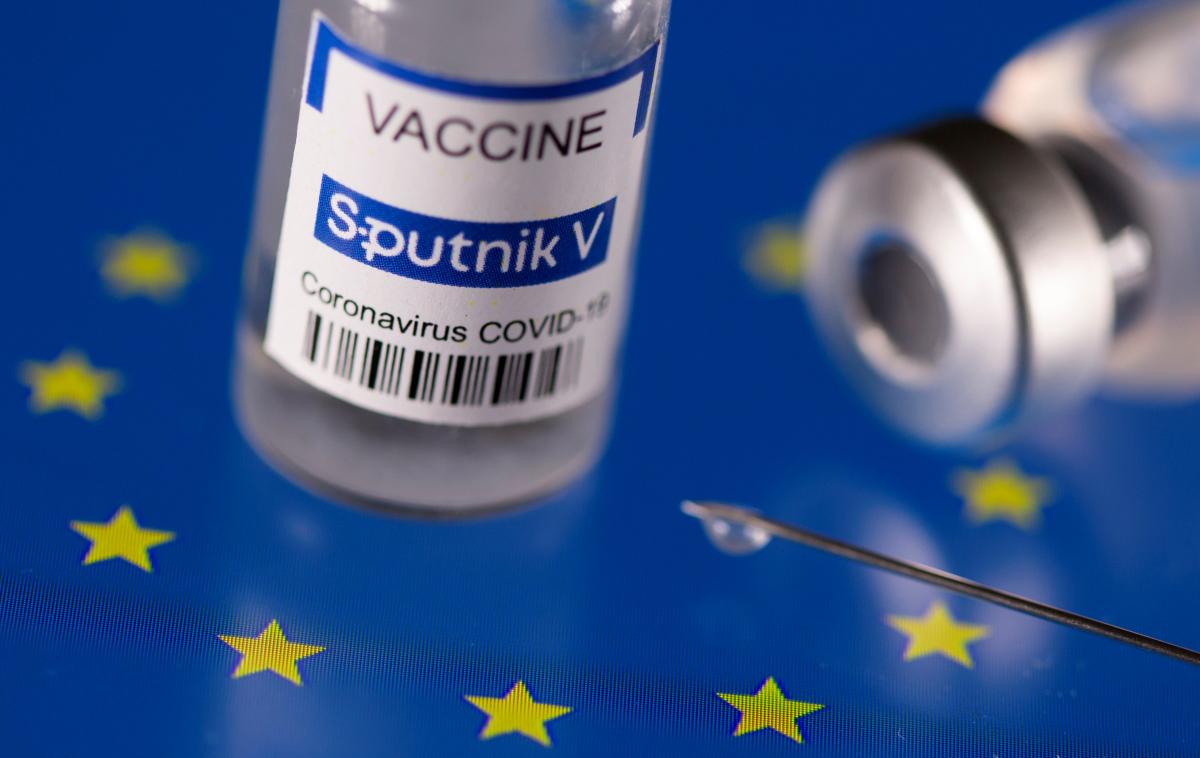 The Brazilian government plans to cancel a contract signed in March for the supply of 10 million doses of Russian Sputnik V vaccine .

This was stated by the head of the Brazilian Ministry of Health Marcelo Queiroga, according to ” Voice of America “.

According to the Minister, this decision is due to serious delays in issuing permits for the use of the Russian vaccine. All decisions about the use of a vaccine in Brazil are made by the federal health regulator, Anvisa.

Keiroga added that the Brazilian campaign to immunize the population against coronavirus currently “does not need” the supply of Russian vaccine, adding that the situation may change if Anvisa issues a license to use Sputnik V.

An agreement to import 10 million doses of Sputnik V was signed by the Russian Direct Investment Fund with the Brazilian pharmaceutical company União Quimica, which also planned to produce the Russian vaccine directly in Brazil for export to neighboring countries. To do this, the company needed to obtain permission from Anvisa for use in emergencies. The process was stopped because União Quimica did not provide the regulator with complete information about the vaccine.

The health minister also announced the termination of a $ 316 million contract to supply 20 million doses of the Indian vaccine Covaxin, produced by Bharat Biotech. The contract was declared invalid because Anvisa did not approve the use of the vaccine.

The coronavirus situation in Brazil

Since the beginning of the pandemic in Brazil, 20 million cases of infection and more than 550 thousand deaths related to the coronavirus have been registered. Mortality has now dropped by more than half from its peak in April this year. Brazil ranks second in the world in the number of deaths associated with COVID-19.