The incident happened live on a political talk show. 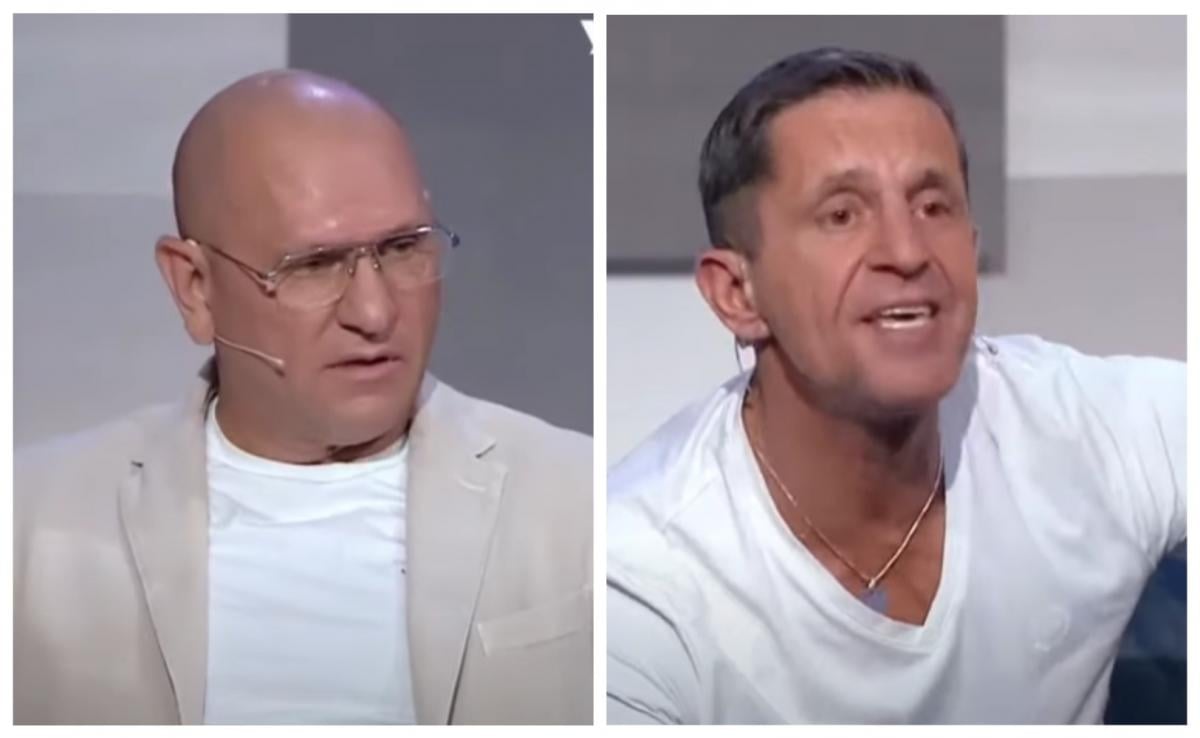 The scandalous People’s Deputy Yevhen Shevchenko and former adviser to the Minister of Internal Affairs Zoryan Shkiryak staged a long fight in the studio of a political talk show.

The incident happened on the air of Ukraine 24 TV channel .

The topic of controversy was Shkiryak’s work in the Ministry of Internal Affairs and Shevchenko’s meeting with Alexander Lukashenko in Belarus.

The following dialogue took place between them:

“Remember once and for all. I am proud of my boss (Arsen Avakov – ed.) And everything we have done for the country. Unlike you…”, – said Shkiryak to the odious people’s deputy.

“People are afraid to go outside…,” he replied.

“Our security system is now one of the best in Europe. He tells here… Go to Russia, go to Lukashenko, whom you lick **. Go there, why are you sitting here… Do you call yourself a Ukrainian? I respect the United States. … “, – said the former adviser Avakova.

“What do you respect there?” The deputy asked.

“You have blood in your hands, like Putin…,” Shkiryak said.

“The other people who come to power will remove your American nationalism, and there will be pro-Ukrainian power,” Shevchenko told him.

“You look at yourself, a miracle in feathers,” Shkiryak said.

“You hear, Ukrainians, the minister’s adviser, you hear what jargon,” the deputy replied.

“You are the slang here. And I speak emotionally, because I am a sincere patriot of Ukraine. And you are a scoundrel…”, – Shkiryak addressed him again.

During the conversation, the host turned off the microphones to the guests several times, but it did not help to stop the quarrel.