According to Obukhov, this requires “deadly” US sanctions. 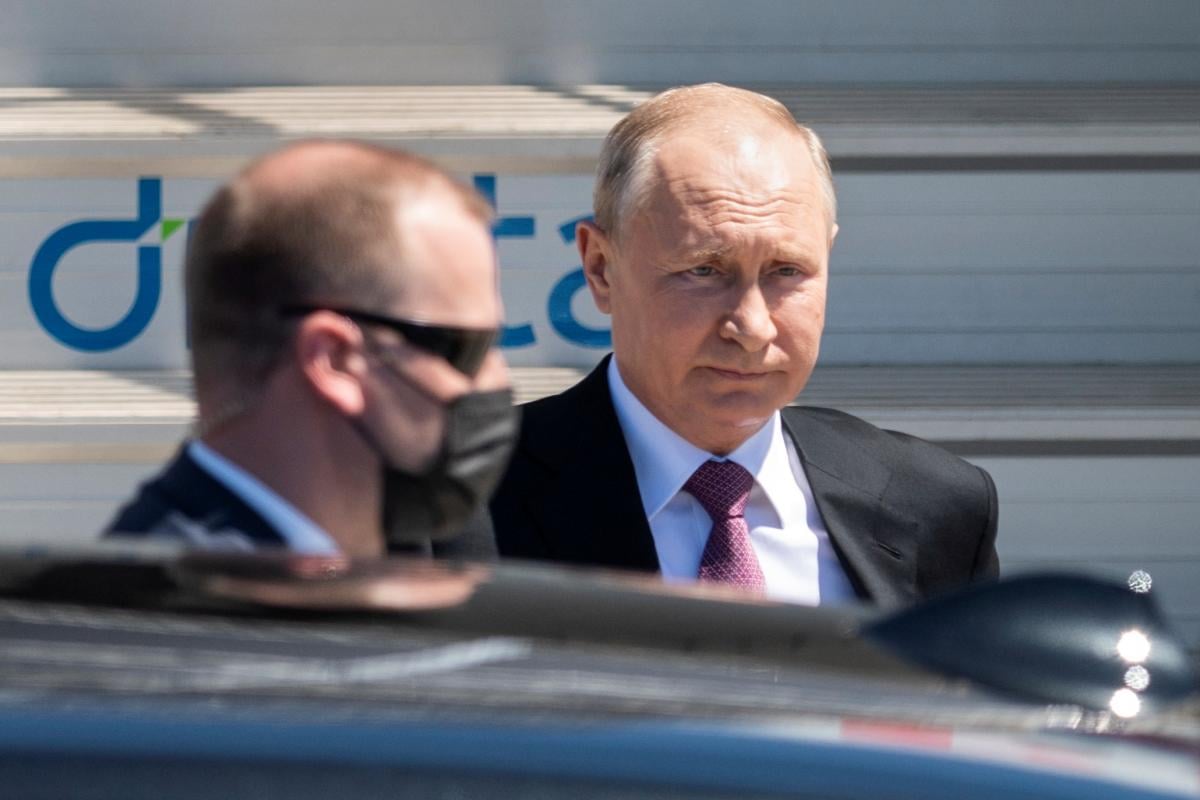 If the US imposes a package of sanctions on the DETER Act against Russia, it could return the occupied Donbass and Crimea, as well as soon fall apart.

This was stated in an interview with the ” Observer ” by the head of the Foundation “Stop Inform Terror of Russia” Herman Obukhov.

According to him, if “deadly” sanctions are imposed on Russia, “Putin and all those around him may decide: ‘We will not pull this off.’

Obukhov clarifies that the sanctions are related to Russia’s interference in the US elections. They include disconnecting Russia from the international financial system SWIFT and an embargo on the purchase of oil and gas in Russia.

“In this case, according to Western experts, the Russian economy will be formed within two years. It will sag by two thirds. There will be nothing to pay security officers and state employees. Nobody knows what they will do then. Russia will fall apart – that’s all,” he said. oppositionist. He added that it could be about two or three years.

Today, the Kremlin has no plans to leave Crimea and Donbas, Obukhov said. The reason is that this could negatively affect the level of support for the Russian government.

“If this issue is closed, if Donbass and Crimea are given away, the people will say, ‘Hey, guys, what are you doing?’